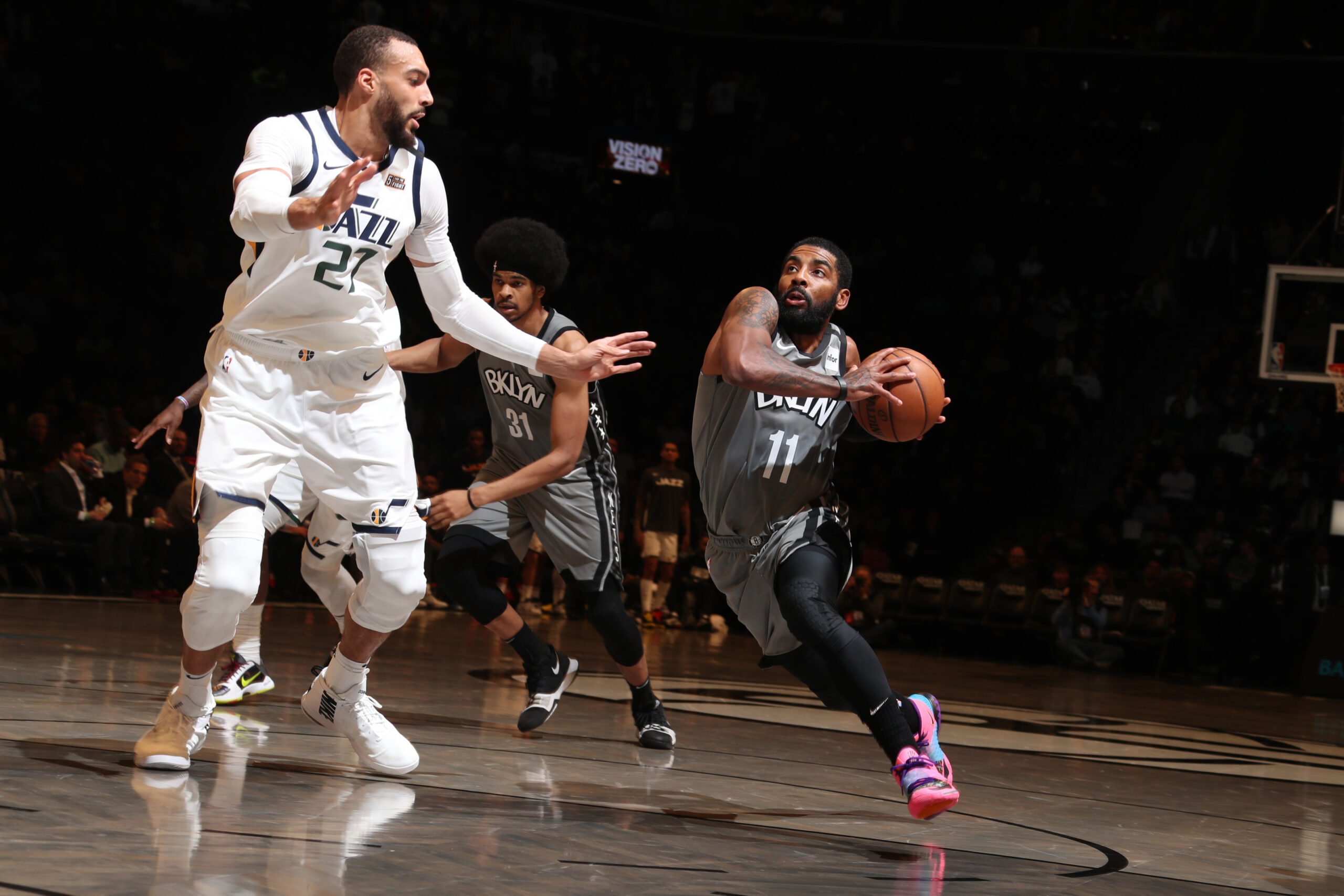 The holidays are over, and it’s time to get back to the grind. Your boss is breathing down your neck for all those deliverables you said you’d get to “after the new year.” Your body is already rejecting your attempts at dieting and working out. Dry January has lasted 18 hours. Change is hard and probably not worth it. I’m not here to help you with any of those ill-fated “New Year, New Me” plans. But there is one resolution that I can help you keep – to finally make money gambling. As always, your good friend Action Jackson is here to show you how to take advantage of easy money promos for the NBA across all the books. I do the research so you don’t have to.

Let’s get into some of today’s top promotions. Time to take that $600 stimulus check and spend it all on the NBA action today.

You know what pisses me off? The fact that some of you still aren’t signed up for William Hill, one of the best books in the country and one of our top-rated sites. They are also offering special sign-up bonuses exclusively to readers of the Odds Factory. CLICK HERE to claim. But while you're at William Hill, you might as well take advantage of these easy money promos for the NBA.

Promo: Place a $50 full game point spread bonus on Brooklyn Nets vs. Utah Jazz and, win or lose, receive $1 free bet credit for every point scored above 20 points by any player on your team

The new-look Nets have gotten off to a somewhat disappointing 3-4 start to the year, but I still believe in Brooklyn. This team is just scratching the surface of what’s possible and still learning how to play together. Unfortunately, Durant is out for at least 4 games due to a COVID exposure, which explains why they’re getting 4.5 points against a Utah team that’s solid but nowhere near as talented.

While KD’s arguably the best scorer in the league, his absence gives the rest of the team a chance to step up, particularly Caris Levert on the offensive end. Remember, this team made a deep run in the playoffs without Kyrie or Durant and plays well as a unit. I’m predicting Kyrie and Levert to go off and help the Nets cover, banking you some extra bet credits for the rest of the week.

Promo: Place a full game point spread wager of $20 or more on both the Miami Heat vs. Boston Celtics and Houston Rockets vs. Indiana Pacers matchups. Win both bets and receive a $25 free bet

Nothing like a little mini-parlay to start the week off. You’re going to be betting on these games anyway. So you might as well make a little extra coin while you’re at it with one of our easy money promos for the NBA. Boston has been playing well lately, and Jayson Tatum finally decided to join the big boys and bring consistent production. And while Harden has been getting clowned lately for his love of strip clubs and pretty much any food (the man is hefty, there’s no way around it), he’s still putting up numbers at his expected clip (33 points, 10 assists per game). Take Boston and Houston tomorrow night and thank me later.

Today’s easy money promos from PointsBet are focused on the NBA, but get ready to make some money this weekend on the NFL playoffs, as the book is introducing the No Juice Spreads for the NFL playoffs. Coming Friday, you can bet on all NFL spreads with +100 odds. Just doesn’t make sense to bet elsewhere.

Don’t forget to sign up today if you haven’t already for up to $1,000 in risk-free bets for new customers.

Promo: Place a $50+ moneyline bet on the 76ers and receive $3 in Free Bets for every 3-pointer they make

I tried to tell you guys last week when PointsBet ran this same promotion on the Sixers in their matchup against the Hornets. But nooooo, you didn’t want to listen. The Sixers won outright and hit 15 three-pointers, which would’ve netted you $45 in free bets, plus the winnings from your moneyline bet.

Don’t make the same mistake this week and hammer the Sixers tomorrow night, as they go up against the Wizards, who have stumbled out of the gate, going 2-5 and struggled with their new Beal-Westbrook pairing, who simply refuse to play defense. Look for Philly to win big and match their shooting output from last week against a Washington defense that has given up over 107 points in every game this year.

LeBron James was put on this Earth to do two things – be annoying on Instagram and get double-doubles. He averaged a double-double per game last year and already has 3 this season. It’s a smart bet he’ll get one tonight against the Grizzlies.

Dame and CJ are averaging over 54 points combined this season. This is simply silly odds. Just take it, and don’t look back.

As I mentioned earlier, with KD out tonight, Kyrie will have to carry most of the offensive load. (No, that’s not a sex joke.) Throw $20 on this and double it real quick to get your balance ready for the NFL playoffs this weekend.

This is one of the funnier promos I’ve seen at any book. PointsBet will periodically run “meme team” boosters on NBA players that constantly get meme’d into oblivion. I’m not ashamed to admit that I love shit like this and can’t resist throwing $5 on these when I can.

Kyle Kuzma memes are some of my favorites in the league. He’s just the personification of all things Gen Z (especially that confusing hair).

previous
Line Movement
next
Zach to the Rach: NBA Picks For 1/6/2021