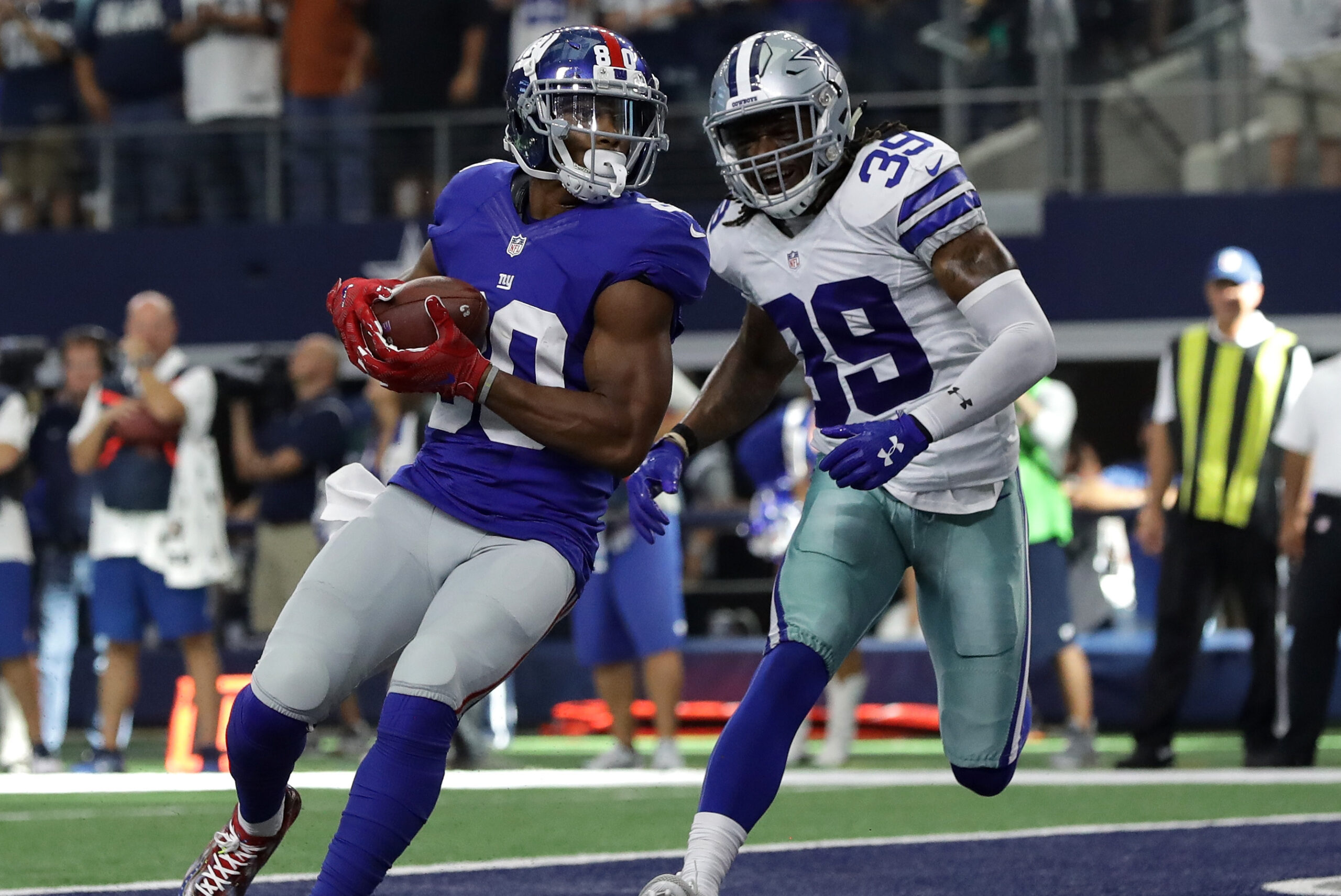 Happy New Year’s Eve to all my degenerates out there. Today’s your last shot to actually make money this year, so make sure you don’t completely blow it. There are enough bowl games, college basketball, and NBA matchups to get action on and easy money promos to take advantage of that you’ll be able to distract yourself from the most overrated and miserable night of the year, New Year's Eve.

As always, you have Action Jackson on your side to help make you money and take advantage of the best deals on the market. I do the research so you don’t have to.

Here are our New Year’s Eve Easy Money Promos to jump on while you can.

PointsBet is great with promos that help you win, even when you lose. I’ve touched on this in the past few columns this week, but don’t forget to take advantage of the Bowl Game Parlay Insurance and the last day of the Good Karma Refund promo. Sign up today if you haven’t already.

Promo: Get $3 in free bets for every 3-pointer by the Sixers after a $50+ bet on the Sixers ML

I'm a huge fan of the PointsBet Make It Rain promos that they run for the NBA and NFL. It’s a nice mix of fun player props with moneyline and spread action. The Sixers have a very favorable matchup tonight vs. Orlando (who is even on this team?) and are a lock to win outright. And despite having a star player who's completely allergic to jump shots (Simmons hasn’t even attempted one this year), they still make almost 10 three-pointers per game. If Eli Manning Seth Curry gets hot and pours in 4 or 5 triples, you’re looking at a nice chunk of free bet change.

Promo: Get $6 in free bets for each TD a QB throws when you place a $50+ bet on QB passing yards

The second part of the Make it Rain Promo is based on the semifinal matchups tomorrow and passing yard lines for each QB, which are below:

You can’t go wrong with any of these, but I like the Trevor Lawrence one best. He’s gone over 300 yards in more than half of his games this year and seems primed for a big day tomorrow. My only concern would be if Clemson gets up early and relies on the running game for the second half. Regardless, both these games should be relatively high-scoring and have strong quarterbacks. So touchdown passes should come early and often.

There’s a lot of good stuff here on the NFL with some pretty tasty odds. I like the Giants playoff bet – they just need a win Sunday and a Washington loss, which is entirely possible given their QB situation. At these boosted odds, a $50 bet would pay out $165.

William Hill has been ramping up their promo game for the end of football season. Plus, all new users get $500 in free bets, so sign up today.

Promo: Place a $50 wager on the Cincinnati vs. Georgia bowl game and get free bets for defensive plays

This promo plays out similarly to fantasy football scoring for a defensive team. The payouts are below:

I like Cincinnati +7 on this game, and their defense has been fairly productive this year (27 sacks and 15 interceptions over 9 games). So you stand to make back a decent amount of free bets. It also just makes watching the game nonstop fun – you’re locked into every possession and ready to go nuts after every single tackle.

Similar to the above, this one helps replace that fantasy football fix with seasons wrapping up around the country. Payouts are below, but the key here is “win or lose”:

Like I mentioned earlier, I love the Giants this week and expect the offense to get back on track against a weak Cowboys defense. Don’t kick yourself if this is the week Daniel Jones and Wayne Gallman go off with the playoffs on the line.

Promo: Place a $50+ point-spread wager and receive $7 in free bets for every touchdown 10 yards or more

This promo only applies to the Oregon vs. Iowa State (-4) and North Carolina vs. Texas A&M (-7.5) bowl games on January 2nd, but both of those matchups are ripe for big play scores. Take Texas A&M here and hope Spiller rips off a few long-distance runs.

So end this year on a win with our New Year's Eve easy money promos. For additional tips and FREE information, check out our gambling guides and follow us on Facebook, Twitter, and Instagram.