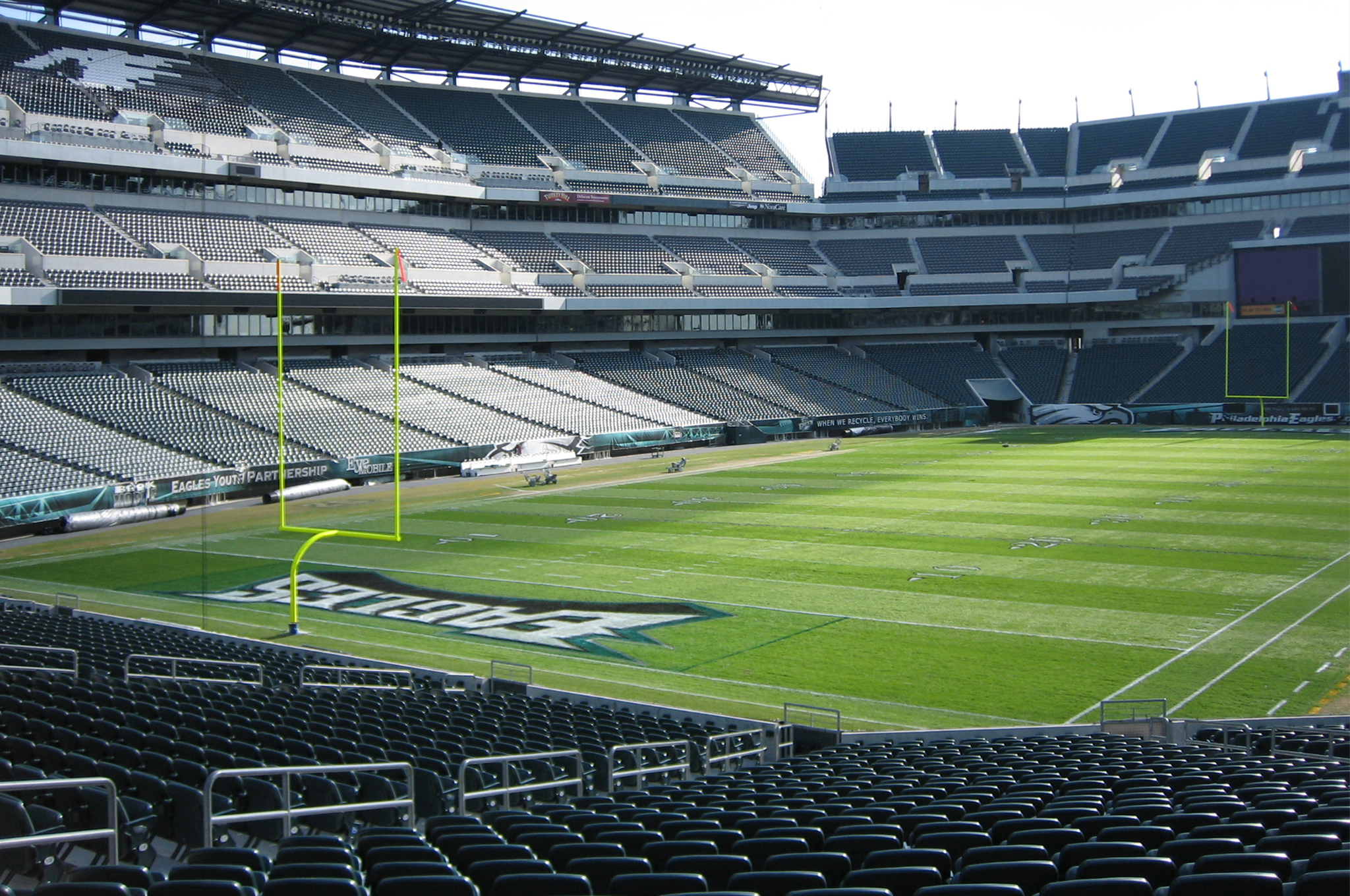 I don’t have a clue how this game between the Jets and Eagles gets over 44.

The New York Jets' offense has scored one TD the entire season. And that was behind a QB that’s not playing in this game. Their current QB Luke Falk started the year as the #3 QB. The only reason he is playing is because the starting QB has mono and the back-up has a broken ankle. The running game and Le’Veon Bell, which we assumed to be the foundation of the new and improved J-E-T-S, is averaging 2.9 yards per carry behind a line that is statistically the worst in the NFL. Yes, worse than the Dolphins.

The Jets' D, on the other hand, has been very good so far this year standing toe to pinky toe with The Pats and The Browns. They rank 12th in the league in overall defense and have played with intensity for all 12 quarters of their 3 games. I expect them to come out spitting fire and eating rattlesnakes after having the bye last week.

And yes, it takes two to tango. The Jets will be playing the Eagles, who will inflate the score in the game. The Eagles have involved themselves in some early-season shootouts and have gone over the number three out of four times. But dig a little deeper and you’ll see that the teams Philly have squared off against have gone over at a rate of 10-6. Eagles coach Doug Pederson is no dummy. I see him taking his time knowing how anemic the Jets’ offense is and how above-average the Jets' defense is. So far this year, the Birds have thrown 150 times and ran 115. I see that ratio inverting in this game with no reason to risk picks (which Carson Wentz is prone to) or injury (which Carson Wentz is prone to) when slow and steady will win the race.