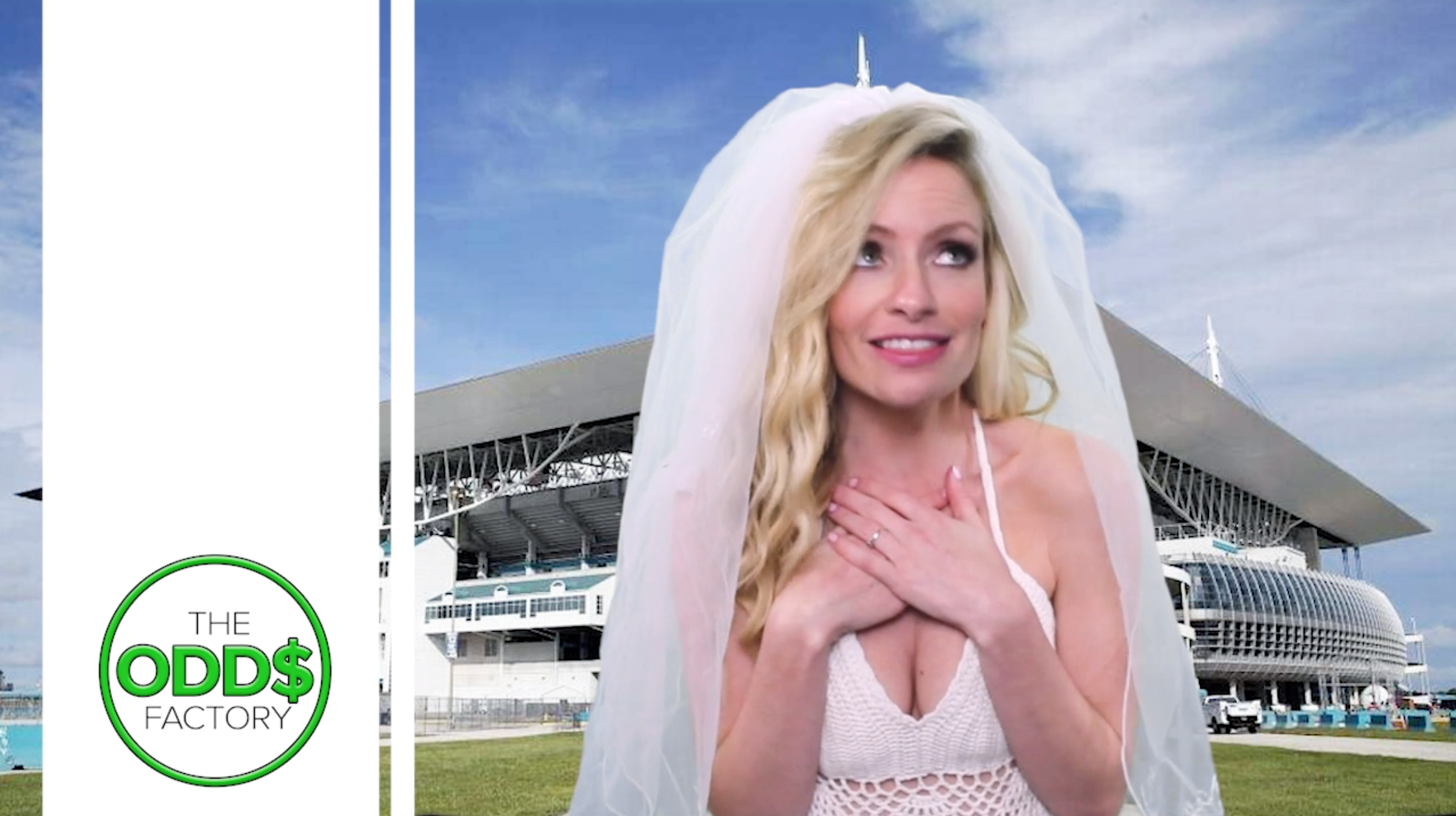 The Super Bowl is always one of the toughest games to call all year. Everyone’s eyes are on the game and both teams are analyzed down to the most micro of details. At Bagels & Locks, we've taken our time to determine our Super Bowl Pick this year.

The Niners have been a juggernaut in the playoffs, destroying the Vikings and the Packers with a physical brand of football that dominates the line of scrimmage. The defensive line, which was as good as any in the league this year led by wunderkind Nick Bosa, harassed the hell out of their opponents in the first two rounds of the playoffs and was the key component in the Niners defense creating five turnovers in those games.

Their offensive line was equally good, as they pushed around the Vikings to rush for 186 yards in the first round and then put on a performance for the ages in the Conference Championship as they decimated the Packers front and allowed Raheem Mostert to look like Jim Brown; he rushed for 220 yards and 4 touchdowns in a championship game thrashing.

The Chiefs have not made things quite as easy for themselves. They fell behind the Texans 24-zip to start the game. Then fell behind the Titans 10-0 to start the AFC Championship game, but they roared back in both of those games and ultimately won by comfortable margins. Patrick Mahomes leads an offense made up of blazing-fast skill players that is basically impossible to stop. You play zone and Mahomes destroys in the soft spots; then you play man and the receivers are going to crush you with huge chunk plays; finally, you blitz, and then Mahomes makes huge plays with his feet. There is no way to “design” to stop this offense.

What you hope is that Mahomes and his crew of weapons have an off day. Or you get tons of pressure with four rushers. San Francisco ranks 14th in Pass Rush Win Rate (PRWR), while KC was 16th in Pass Block Win Rate (PBWR). This is not a huge statistical edge, but as they say “on any given Sunday”.

The chink in the armor for the Chiefs has always been their underwhelming defense. However, while I’m not going to say they are bringing back echoes of the ’86 Bears, the Chiefs D has played pretty well down the stretch in the regular season and into the postseason. In their first playoff matchup, the Chiefs gave up 31 points, but the D really only forfeited 17 of those. 7 came on a blocked punt and the rest off of a KC fumble on their own 6-yard line. They also shut down the Texans running game holding them to 96 yards.

In their second game, they faced off against Derrick Henry, who was going through a hot streak of biblical proportions. The DH Express had gained 100+ yards in 7 out of his last 8 games, and averaged 189 per game in the postseason... until the Chiefs stonewalled him in the AFC Championship game, holding him to 69 yards on 19 carries.

The bottom line is that these are both excellent teams playing on a neutral field; there's a very good reason why the game is basically a pick ‘em. But I’ve been betting football for over 30 years and one of the many axioms I have learned over that time is when you can’t really find a difference between two teams, bet on the better QB. I don’t think there is a person out there that can say that Jimmy G is better than Patrick Mahomes.