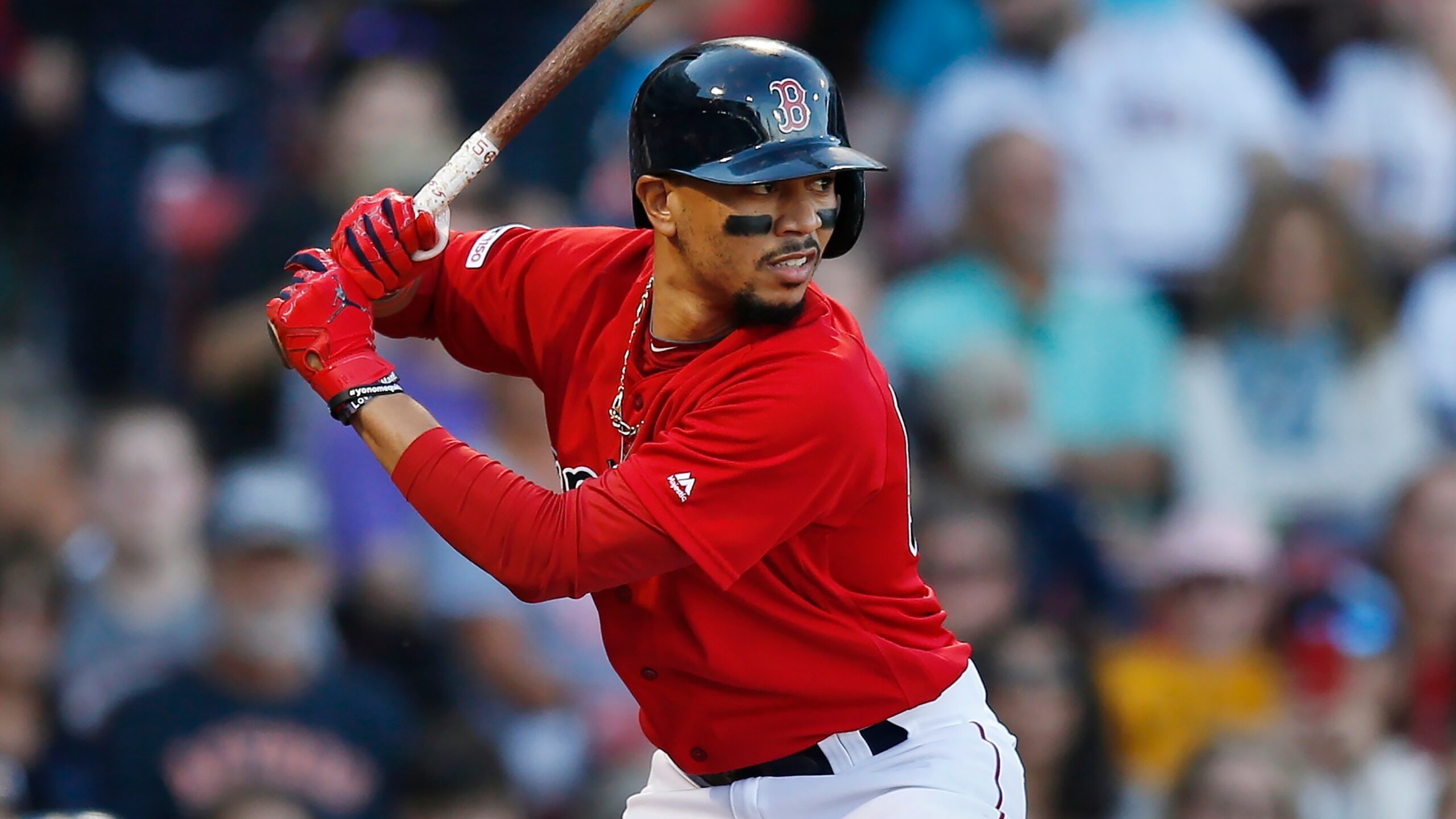 After ugly negotiations between Major League Baseball owners and players, we are finally set to have a 2020 season. Although each team will only play 60 games, it’s at least better than nothing. The next hurdle will be if they can actually get through the entire season and the playoffs with COVID-19 numbers increasing in parts of the country.

The good news is that now that we finally have a concrete number of games, we can finally start wagering on MLB team win totals again. Let’s dive into some of the totals listed on the BetMGM Sportsbook to see where money can possibly be made.

For the Dodgers to hit the over here, their winning percentage would need to be at least .633. While that might seem like a lofty goal, they had a .654 winning percentage in 2019. The Dodgers are loaded, even more so now that they have added Mookie Betts. They are a team that should also benefit greatly from the universal DH given the wealth of hitters that they have on their team. Depth is going to be key this season because not only will teams be dealing with limited off days, but they could also be dealing with players who are sidelined because they contract COVID-19.

Speaking of depth, the Dodgers also have plenty of it for their starting rotation. They brought over David Price in the Betts deal to form a nasty trio with Clayton Kershaw and Walker Buehler. They also have promising young hurlers Julio Urías and Dustin May to go along with Alex Wood and Ross Stripling. And they even helped fortify their bullpen with the addition of Blake Treinen. As high as this total is, I still like the over.

Frankly, I’m surprised the Brewers’ total is this low. They won 89 games in 2019 on the heels of winning 96 games in 2018. They still have Christian Yelich to lead the way and they have promising young second baseman Keston Hiura primed to break out. And they also added a couple of key veterans in Justin Smoak and Avisail Garcia, so they are another team who is set to benefit from the DH being added to the National League. Their starting rotation is suspect, but they have some impressive arms in the bullpen, led by Josh Hader. Manager Craig Counsell has proven to be excellent at managing his bullpen, so I’m not as concerned with their lack of quality starters.

Another thing to keep in mind with the Brewers is that they will only be playing teams from the NL and AL Central divisions. That means a lot of games against the underwhelming Pirates, Royals, and Tigers. Given that they have to finish just above .500 to surpass their win total, they have a favorable chance of hitting the over.

Speaking of the Pirates, they are going to be bad. Strange things will likely happen during this short season and some teams could be surprise contenders for the playoffs. However, don’t expect the Pirates to be one of them. They won just 69 games last season and spent the winter doing little to help their chances of improving. In fact, they may have done just the opposite by trading Starling Marte to the Diamondbacks.

Their starting rotation also suffered a tough blow with the news that Chris Archer (shoulder) is out until 2021. Jameson Taillon (elbow) has been ruled out this season, as well, leaving the likes of Joe Musgrove, Mitch Keller, and Trevor Williams to lead their staff. Yikes. The Pirates could very well be the worst team in baseball, so give me the under.

The Orioles’ win total is at the opposite end of the spectrum as the Dodgers’ total. That’s probably justified considering they won only 54 games last season to give them a .333 winning percentage. They certainly didn’t do much over the winter to instill any confidence in them turning things around. They traded away Dylan Bundy, leaving an already thin rotation without hardly any depth. John Means and Alex Cobb are their two best starting options. Need I say more?

Their offense wasn’t as bad as their pitching staff last year, but they didn’t make any moves to give it a jolt for 2020, either. In fact, they now have a huge hole in their lineup with Trey Mancini (abdomen) out for the year. They already play in a tough division having to face the Yankees, Rays, Red Sox, and Blue Jays. Now they also have to face the NL East, which consists of dangerous teams in the Nationals, Braves, Mets, and Phillies. As low as this total, it’s difficult to envision a path in which the Orioles hit the over.