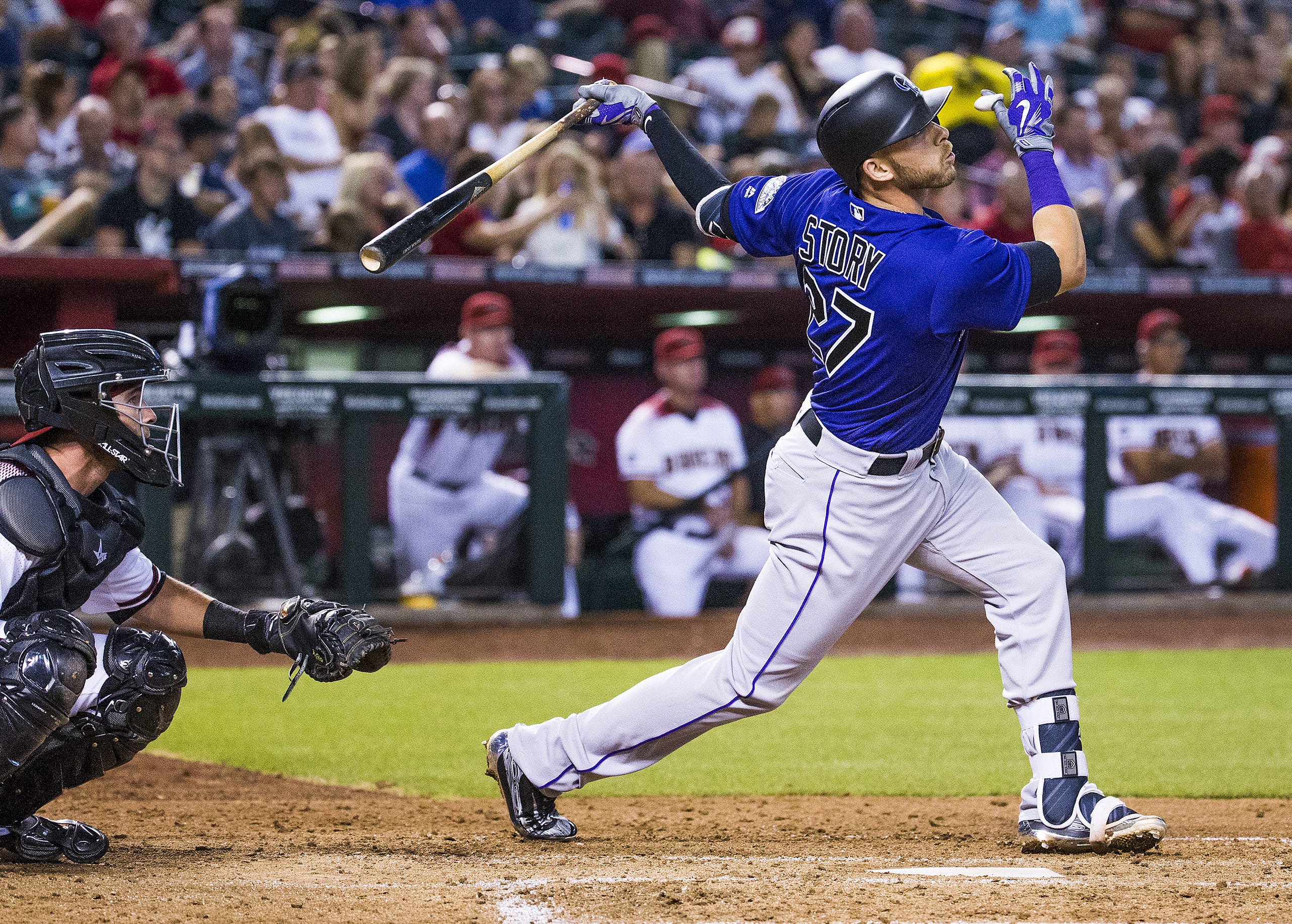 We started off the week on a high note by going 2-1 with my picks Monday, moving my MLB season record to 34-13-1. We have another packed slate of baseball Wednesday, so let’s dive in and discuss four wagers to consider. All odds were obtained from the BetMGM Sportsbook.

The A’s are off to a fantastic start with a 21-10 record that not only leads the AL West but leaves them with the second-best record in all of baseball. Their +39 run differential also ties for the second-best mark. Meanwhile, the Rangers have struggled at 11-18 and they have the worst run differential at -52. Their offense has been particularly bad, averaging only 3.7 runs per contest.

The Rangers were originally slated to start Kolby Allard for this game, who has allowed 11 runs across 12 2/3 innings this season. There is a chance they might go in a different direction since manager Chris Woodward wouldn’t commit to starting him while speaking with reporters Tuesday. Still, if they had better options, Allard probably wouldn’t be starting in the first place. So Oakland’s hitters could thrive regardless of whoever takes the mound. They have a 4-1 record against the Rangers this season, and I like them to earn another win in this baseball matchup.

No, the Rockies won’t have the benefit of playing at Coors Field for this game. However, the good news is that Charlie Blackmon was able to play Tuesday after having to miss Monday’s game because of quad tightness. He’s been excellent out of the gate, posting a .421 wOBA and a 152 wRC+.

Even with this game being on the road, I’m surprised this line was set so low, considering Robbie Ray is starting for the Diamondbacks. He’s been about as bad as it gets through his first six starts, recording a 7.79 FIP and a 2.00 WHIP. He has allowed at least four runs in four of his last five starts. This includes an outing against these same Rockies in which he allowed six runs across 3 2/3 innings. Don’t be surprised if the Rockies hang a crooked number on him during their rematch, as well.

The odds aren’t great here, but this one feels like a layup. I already detailed how poorly Ray has pitched this season, and Story has a career .310 batting average against left-handed pitchers. Story does traditionally have better numbers at home than on the road. But he’s currently in the midst of a six-game hitting streak with five of those games coming on the road. Going back even further, he has recorded at least one hit in 15 of his last 17 games, overall.

The Cardinals haven’t exactly been an offensive juggernaut this season. They’ve been limited to 19 games because of an outbreak of COVID-19 on the team. But their .717 OPS ranks inside the bottom-10 in baseball. Their .337 OBP is actually the fourth-highest in baseball, but they haven’t hit for much power, leaving them with a .380 slugging percentage.

As disappointing as their offensive start has been, I still like the over for their matchup against the Royals and Jakob Junis. Junis has been on the IL with a back injury and will be making his first start since August 7. He’s normally been an innings-eater for the Royals. But he’s largely been underwhelming with a 4.73 FIP and a 1.34 WHIP for his career. This matchup could also be just what the doctor ordered from a power perspective for the Cardinals since Junis has allowed 1.6 HR/9 for his career.