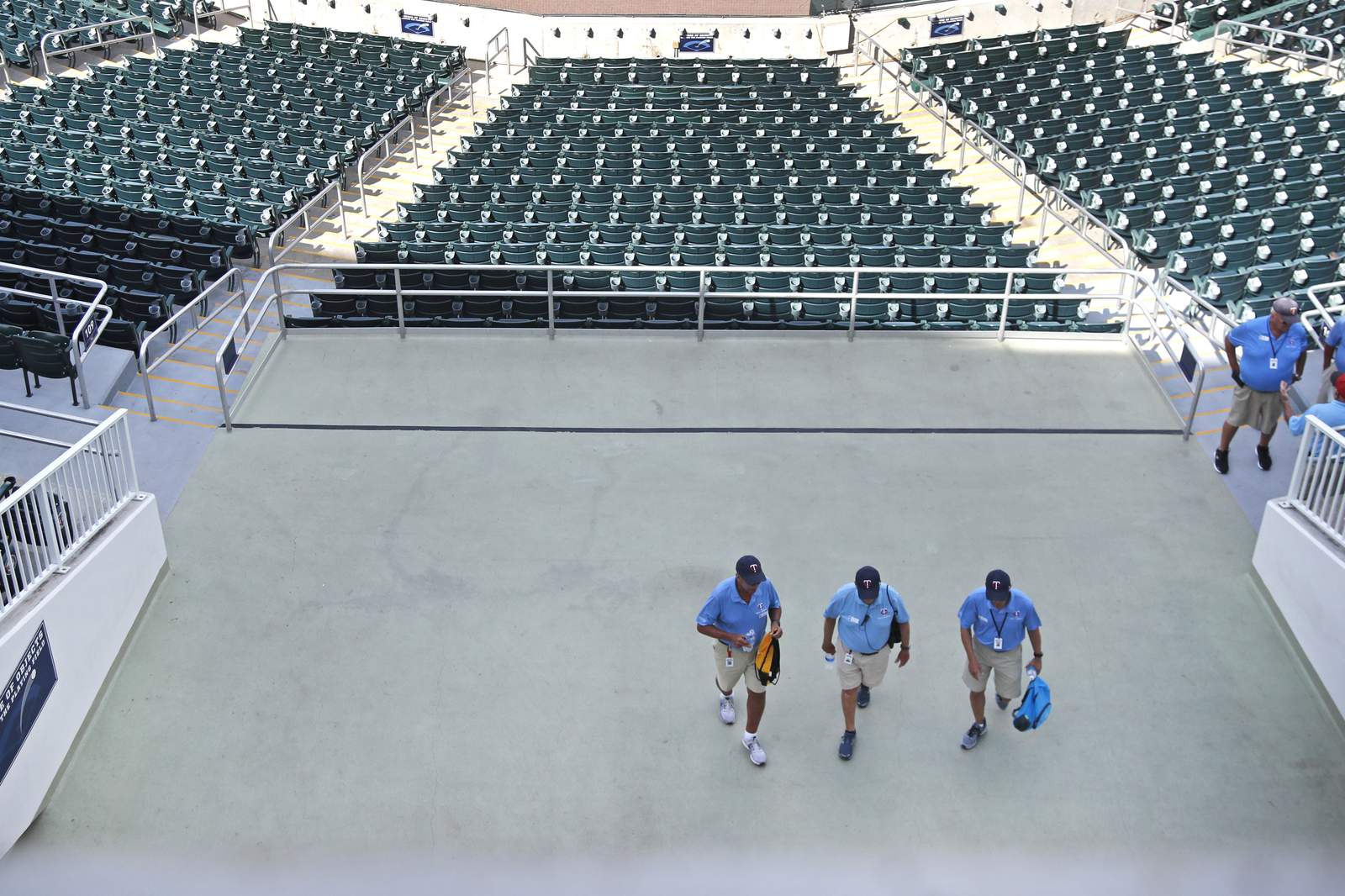 There has been talk about when and if the MLB will return from the COVID hiatus. Some of these topics include where games will be played, whether or not players with families will be on board, the length of the season, and more. One thing is for sure when baseball does return, the next couple of seasons, at least, will look a little different than the average baseball game that we’ve grown up watching. Since sports took a pause roughly two months ago, the MLB has been very active in doing everything they can to get their players back on the field in the safest way possible. However, when that does happen, things are going to look a lot different.

While the MLB and the Players Association continue to go back and forth regarding the upcoming season, which by the way could not be going any worse…we as fans must accept that whether the players get back on the field or not, the game is going to look different than it ever has.

The MLB’s most recent proposal that was put together by the league and owners was somehow “leaked” to the media, and players are pissed. Many of them believe this was the MLB’s way of getting the public and the media to shame the players rather than the league. There are so many different boxes that must be checked in order for this to work. Players have families too, players can also get sick, and players also need to make money to put food on the table for their families. The most recent MLB proposal that was leaked to the media suggested that MLB teams would have the option to either play their games at home or at their spring training facilities in Arizona or Texas, but I haven’t even gotten to the crazy part.

Related: Is This The Worst Offseason for the Boston Red Sox?

13. No more lineup exchanges with the managers and umpires. If you care about this, I'm sorry.

14. Fielders are encouraged to keep their distance from runners on base, which will certainly make the pickoff situation a little interesting and Jon Lester’s life a lot easier.

15. Players must social distance during the National Anthem when they line up.

16. The MLB will discourage players from tossing the ball around the infield and outfield. The normal “mud” rubdown of these balls, which is done by the umpires, now must be done wearing gloves.

17. Some staff members, coaches, and even players will be required to sit in the stands behind the dugout in order to increase the amount of open space in the small dugouts.

18. If a player gets hurt, the only person that is allowed to attend to the player are the people designated as medical personnel. Unlike the way we used to see pitching coaches, players, and managers come out of the dugout to check

19. When Spring Training resumes and pitchers and catchers arrive, only five players will be permitted to work out in the facility at that time.

20. There will be no fans in attendance. Zero. This doesn’t change much for a team like the A's. But teams that thrive off of their passionate fan bases will definitely feel the difference when they take the field on opening day and the only noise is the scoreboard guy playing “Take Me Out to the Ball Game.”

Some of these rules are wild. And I anticipate the MLB will have trouble monitoring a handful of them, especially the face touching and dipping. That said, at the end of the day…I wouldn’t refer to these as "rules," per se. These are precautions that the MLB wants their players to take to ensure the safety of all MLB players, coaches, and staffers. Despite the daily plans, proposals, and hopes for a season, the MLB and MLBPA are far from an agreement. The MLB recently leaked information about their ‘return to baseball’ plan. And many players are under the impression that this information was leaked so that the players are the people who look responsible if the season doesn’t start. We will see baseball again one day and when we do…it’s going to look a lot different than it did just months ago.

previous
Which Sports Can I Gamble On Post-COVID?
next
Can Michigan Take Back the Big Ten Throne?