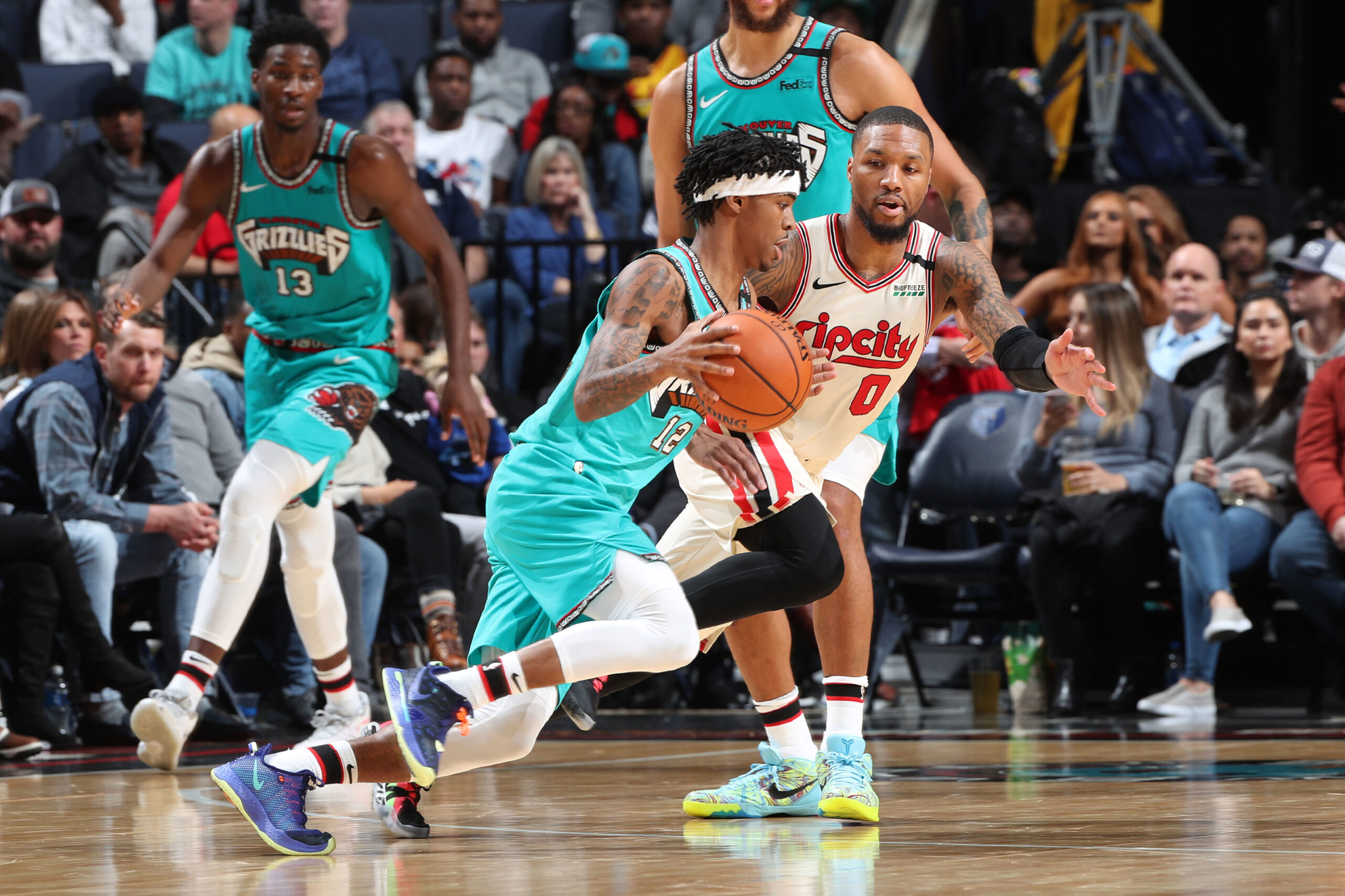 We have finally made it! After an incredible two weeks of the regular season extension, we have finally arrived at what we have all been waiting for. The NBA Playoffs. And this year, we get a special bonus. With the addition of the play-in game(s) for the 8th seed, what was going on at the bottom of the Western Conference playoff picture quickly became the talk of The Bubble. We had four teams going into contention on Thursday with only two surviving: the Memphis Grizzlies and the Portland Trail Blazers. My condolences to any Phoenix Suns fans out there.

All eyes the past week or so have been on Damian Lillard, and for good reason. Lillard has scored 42, 61, and 51 points in his past 3 games, all on the way to victory. He’s the clear MVP of The Bubble and had the Brooklyn Nets double-teaming him as soon as he crossed half-court in the 4th quarter of Thursday’s game.

The Blazers are at a clear advantage in this play-in situation with Memphis. Being the 8-seed versus the 9-seed means that they only have to win one game to lock up a matchup against the Los Angeles Lakers, whereas the Grizzlies have to beat Portland in two straight to advance.

The Blazers are also finished 6-2 in The Bubble regular season, and Memphis finished 2-6. Seems obvious that Portland should easily advance, right?

I’m not so sure. While the momentum is absolutely with the Blazers right now, I don’t think the young Grizzlies are going down without a fight. And they have a nice 6-point cushion to play with if they want to cover this first game. There’s no doubt the Grizzlies have certainly struggled in Orlando, and they are down one of their premier players in Jaren Jackson Jr. But this team has some fight left in them, and I don’t think they are scared of this Portland team.

A Fatal Flaw For the Favorites

Despite this crazy heater that the Blazers have been on, there has been one very obvious flaw in their game. And that is that they play close to zero defense. It took the performances mentioned above by Damian Lillard for them to barely beat a depleted Sixers team without Ben Simmons and Joel Embiid. And their 8-seed-clinching game came down to the final shot against a Nets team that started playing together about two weeks ago. Yes, Portland can no doubt fill up the scoreboard, but can they stop the offense of Ja Morant and the Grizzlies?

The Grizzlies’ offense is by no means the top in the NBA, but they aren’t a pushover either. This young team has a few different scoring options in Dillon Brooks, Ja Morant, and Jonas Valančiūnas. I can certainly see a scenario where the Portland backcourt, led by Lillard and CJ McCollum (who is playing injured), can’t keep up with Ja Morant, who is out to prove something in his first big-stage game.

I think that this game will be a lot closer than people think, and while the Grizzlies may not walk away with the W, I expect they can keep things close enough to cover a 6-point spread.

previous
No Travel, No Clubs, No Distractions = Best NBA Play Ever
next
NBA Weekly Overview – Week of 8/17/2020