The 2020 NBA Playoffs: Sleepers and Contenders 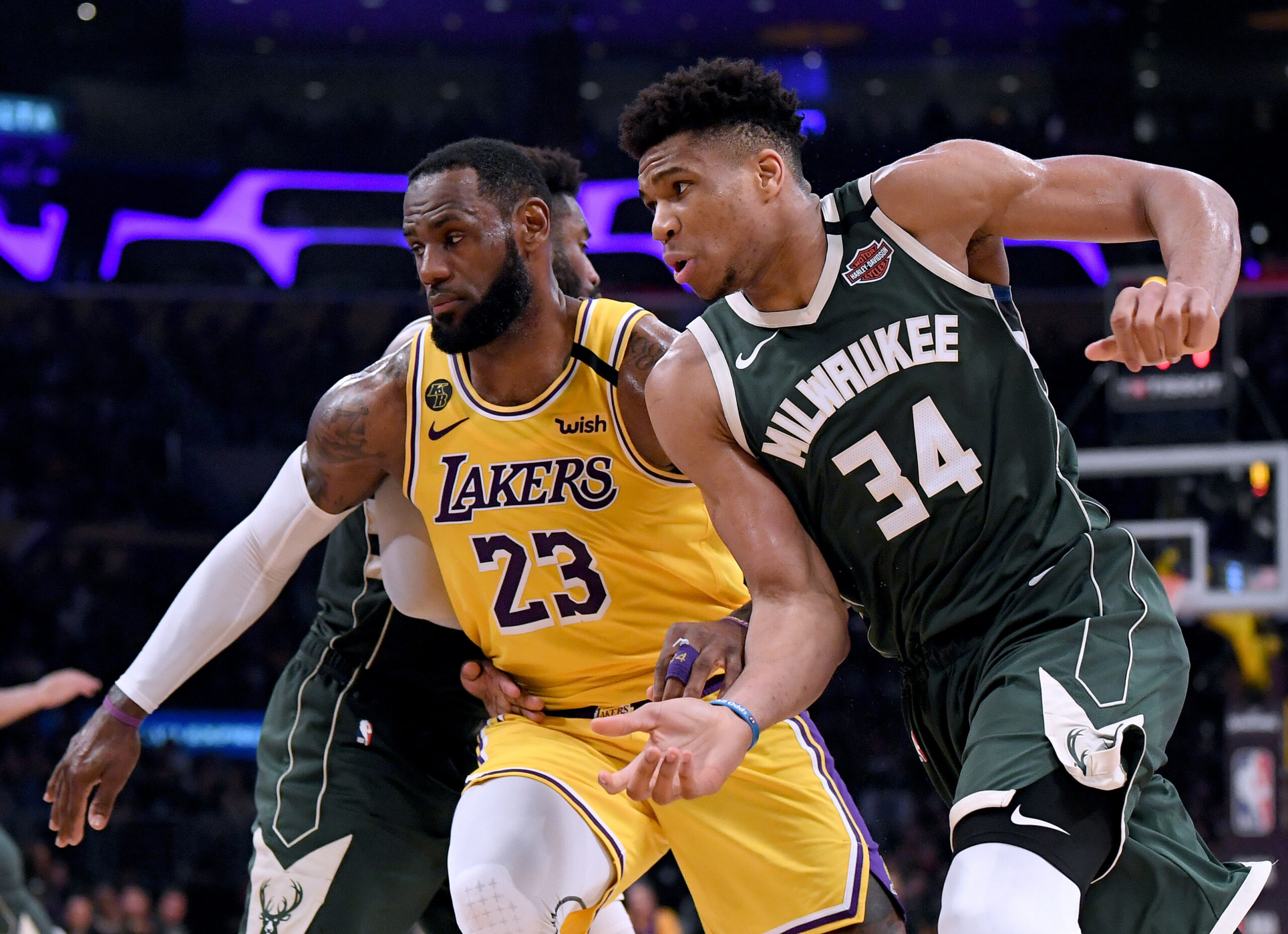 While Rob Manfred and the MLB are still trying to figure out the safest way to tie a shoe during COVID, Adam Silver and the NBA have finally come to an agreement that will allow professional basketball to resume. As each team approaches the July 31st, 2020, start date, we know that this won't be the typical NBA playoffs that we're used to seeing. Hell, they could be playing an NBA Finals Game 7 with Mickey and Minnie Mouse sitting court-side. However, at the end of the day, we will still crown a champion. In this article, we're going to take a look at the real contenders this summer and some potential sleeper teams. Regardless of how the league got there, the NBA made it happen and basketball will return on July 31st, 2020.

As we finally approach the return of the great game of basketball, it's important to remember that despite all the hype of sports returning, there are still actual basketball games that need to be played. Contenders must stay hot, current playoff teams need to retain their spot in the top eight, and those on the outside looking in need to play the best basketball that they've played all season...which could be difficult considering a lot of these players went months without dribbling a basketball. Things could get interesting, but something tells me most of these guys haven't lost their touch.

Let's get into some predictions:

The Rockets aren’t your average “sleeper team.” In fact, Daryl Morey would probably slap me in the face if I referred to his roster as such. However, the combination of being in a conference with the Lakers and Clippers AND having the size disadvantage that they have at the center position, the Rockets are going to struggle against A lot of these teams in the West. Clippers and Lakers aside, who is going to guard Gobert if they match up with Utah? (Insert too soon joke here). Who is going to match up with Jokić if they play Denver?

The Rockets have so many obstacles to jump over to get to where they want to be, but they also have two players named Russell Westbrook and James Harden. They also have guys that can shoot 50% from three in their sleep on any given night. This team has its disadvantages and will have a tough time matching up against these bigger teams, but James Harden and Russell Westbrook will make any team a contender. The Rockets are my team to look out for in the Western Conference.

Over the years, this team has suffered and suffered after being one of the best franchises in all of sports. They had ownership issues. Kobe Bryant, the first person that comes to mind when you hear the word “Laker,” passed away earlier this year. Not that a team with LeBron James and Anthony Davis needs any extra motivation, but wow do they have it. LeBron has been by far the best player in the NBA this year. This is a team full of veterans like Avery Bradley, Danny Green, and Dwight Howard who came together despite differences and made this team better. I don’t see the Lakers losing to ANY team in a seven-game series.

Related: The NBA is Returning...and we're going to Disney World!

The Washington Wizards have been a team that people have undervalued all year. It was very obvious when Bradley Beal, the sixth-highest scorer in the entire league, got snubbed from the All-Star Team. While that may have served as a distraction at the time, I think it ignited a fire in not only a very good player but the team around him as well. Despite trade rumors and issues with coach Scott Brooks, this team worked their way up to the nine seed and can really hang with any team if Beal stays hot. Don’t count the Wizards out, as they’re my sleeper team from the East.

Coming from somebody that does not live in Massachusetts, it is really, really, REALLY hard to feel bad for any team from Boston. However, the Celtics get royally screwed in the playoffs every year. They lost to LeBron’s Cavaliers for two straight years, arguably two of the top ten teams ever assembled. Then they got taken down by Giannis and the Bucks last year, a team that had the league's MVP and best record in the East that year. The Celtics are healthy and have a stacked roster on paper. Jayson Tatum has had a career year up to this point and he’s surrounded by all-star caliber players in Kemba Walker and Jaylen Brown. It’s going to depend on their matchups. But I think the Celtics are the best-looking team heading into this 22-team restart format.

Related: The Biggest Fight in the World!

As I mentioned earlier, this will be an NBA playoffs like we’ve never seen before. Social distance rules will be enforced, players will be rusty from time off, fans will not be in the stands. Basketball will look different, but it's coming back. All 30 teams will be allowed to make transactions prior to the playoffs, similar to how they do the “buyout market” point of the season. In other news, the NBA will continue their PED testing once the season resumes, but won’t test for “recreational” drugs. So, don’t juice up but go ahead and hot box the bubble after games if you want. Either way, kudos to Adam Silver, the NBAPA, and executives for allowing this to happen.

previous
The NBA Is Returning...and We're Going to Disney World!
next
MLB and the Players Association's Failed Negotiations