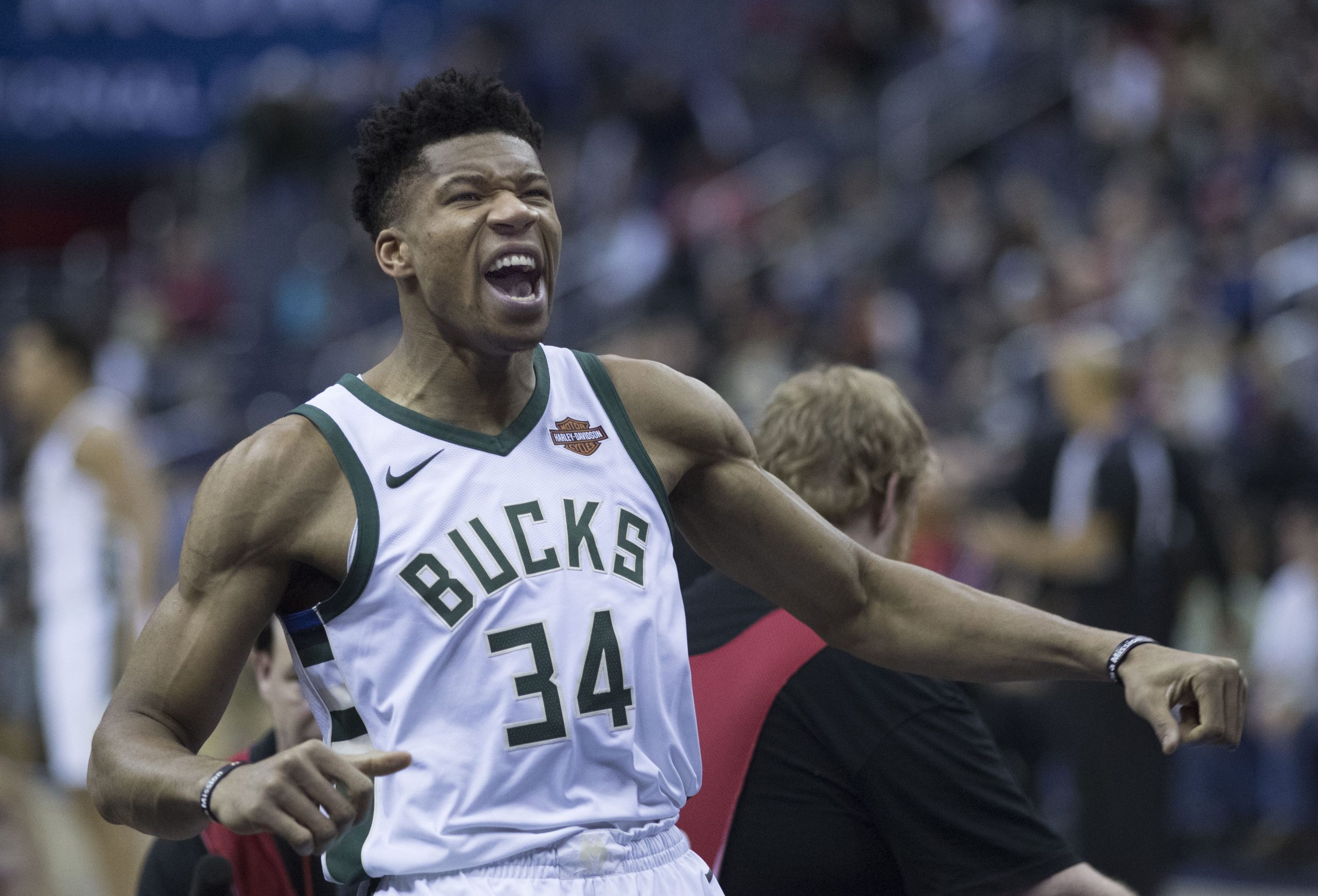 The Bucks and the Clippers entered the season tied for the highest win totals with both teams clearly carrying NBA championship aspirations. It’s been smooth sailing for the Bucks, who entered the break with 46 wins already. They only need to win 11 of their final 28 games to hit the over. To say they should cruise to the over is an understatement. The only question left for them is whether or not they can win the title and help their chances of signing Giannis Antetokounmpo long term.

The Thunder made what was a franchise-altering trade over the summer when they shipped Russell Westbrook to the Rockets. They also dealt Paul George to the Clippers, leaving them with a bevy of draft assets as a result of both deals. They brought in three very good players in Chris Paul, Danilo Gallinari, and Shai Gilgeous-Alexander, as well.

Experts expected that the Thunder would immediately try to flip Paul to another team. But his injury history and his hefty contract made that difficult. They ultimately entered the season with him still on the team, and that turned out to be a great decision. They have not only already hit the over on their total with 33 wins, but they are currently tied for the sixth seed in the Western Conference. Also, they have a nine-game lead in the loss column over the team that is currently in ninth place. So they seem all but assured of a spot in the playoffs.

After dominating the league for so many years, this was expected to be a bit of a rocky campaign for the Warriors. Not only did Kevin Durant depart for the Nets, but Klay Thompson (knee injury) was expected to miss the entire season. With that being said, the Warriors should have still been a good team with Stephen Curry, Draymond Green, and the newly acquired D’Angelo Russell leading the way.

Unfortunately for anyone who took the over on this total, Curry suffered a hand injury at the end of October. This effectively ended the team’s season. With so much wear and tear put on Green during their recent playoff runs, the team has not only limited his minutes, but they have also given him considerable time off. Add in their lack of depth on the roster and they won twelve games leading into the break. Even if they win out, they have no shot at hitting the over. It will be interesting to see what this total looks like next season, though, with Curry and Thompson healthy and Andrew Wiggins now in the fold after they traded Russell to the Timberwolves. They will also be wielding an early first-round pick, which they could trade for another star player.

I’ll admit, I was flying high on the over for the Bulls’ total and placed a wager on it myself. They have toiled in the bottom of the Eastern Conference standings since trading away Jimmy Butler, but they’ve built an interesting core of young players in Zach LaVine, Lauri Markkanen, and Wendell Carter Jr. to go along with veteran small forward Otto Porter Jr. They fortified their depth by drafting Coby White and signing veterans Tomáš Satoranský and Thaddeus Young. They had the makings of a team that would fight for one of the final playoff spots in the East.

As good as things may have looked, this season has been a disaster. An injury limited Porter to nine games. And Markkanen and Carter are also in the midst of lengthy stints on the sidelines because of their own ailments. Carter could return right after the break, while Porter and Markkanen will hopefully come back at the beginning of March. However, this is probably a case of too little, too late, especially with Jim Boylen looking ill-fit to be an NBA head coach. The Bulls would have to go 14-13 over the rest of the season to hit the over. This seems highly unlikely since they had a .345 winning percentage. They haven’t won more than two consecutive games through their first 55 contests.