The NBA Is Back and we're going to Disney World

The NBA Is Returning…and We’re Going to Disney World! 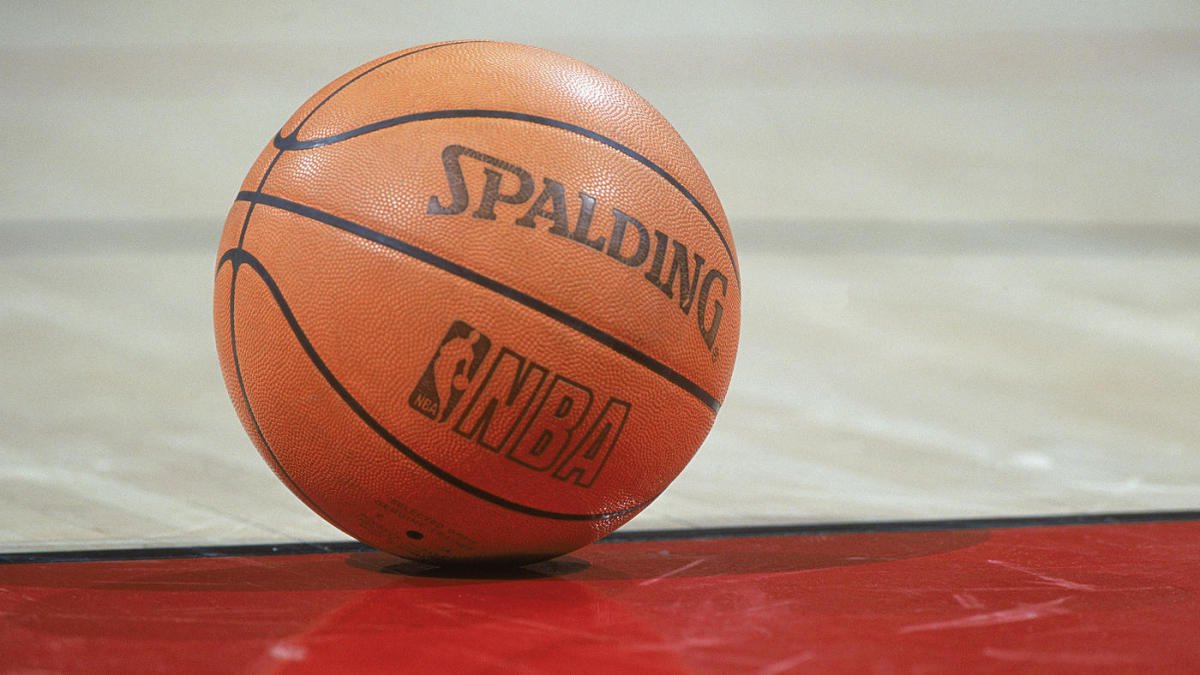 Let me first start this off by saying that Adam Silver is, by far, the best professional sports commissioner that I've seen in my lifetime. The man has dealt with more controversial issues in his first years as the NBA's leader. And he has shown no signs of weakness under any circumstance. He continued to add to his legacy throughout the NBA's successful attempt to return from their COVID hiatus. The NBA will officially return on July 31st, and the games will be played at the Walt Disney World Resort in Orlando.

Okay, enough with the crap. The NBA is f***** back fellas and ladies! Betting on the NBA is back. Live sports are coming back. The NBA Board of Governors recently approved a plan to allow 22 NBA teams to finish off the season at the Walt Disney World Resort in Orlando, Florida. Yes, the NBA champion will be crowned at the same place that my parents took me to tell me that they were getting divorced. The format is one that we have never seen before, but this is going to be entertaining.

Here is a graphic of the current NBA Seeding:

Related: The Biggest Fight in the World!

You heard it here, folks. The NBA is back. They still have to negotiate contracts, guarantees, salary cap changes, and many other speed bumps that will make for an interesting off-season. Unlike Manfred and the MLB owners, Silver and the league showed that they wanted to provide their fans with basketball in the safest way possible. He did just that. Start saving up because come July 31, you'll need some parlay money. You definitely will need some beer money for when none of your picks hit. But hey...the NBA is back and we're going to Disney World. Life is getting better.

Basketball is back. The only difference is when the MVP of the Finals gets interviewed and asked where he's going next, his answer will be along the lines of "I'm getting the hell outta Disney World."