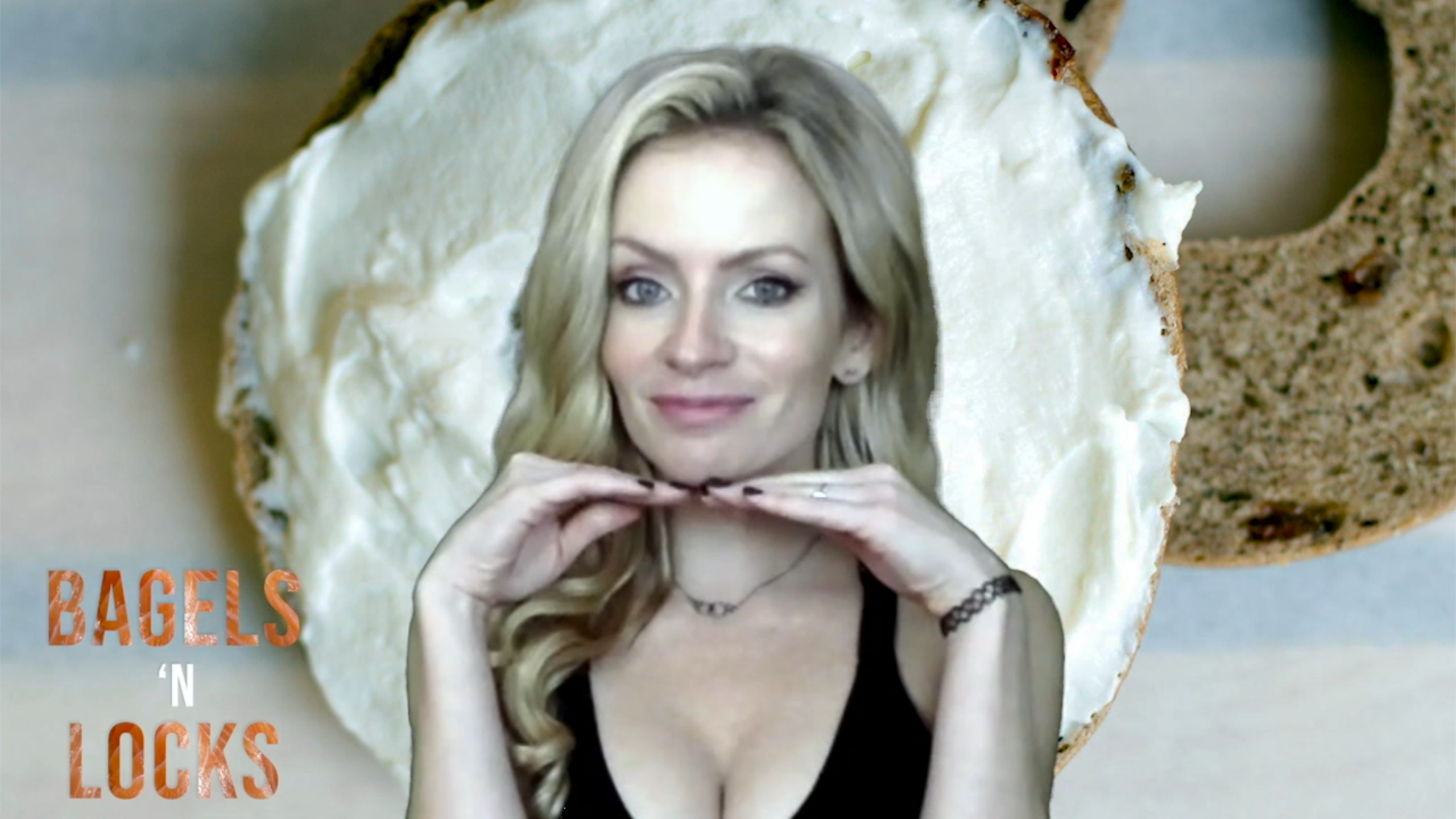 Welcome to this week’s video from Bagels and Locks, brought to you by The Odds Factory, the #1-Rated Sports Handicappers in all of America!

As the band Arcade Fire put it so well, “A watched pot won't ever boil. You can’t raise a baby in motor oil. ...You gotta give it time.”

The same applies to UCLA football.

Chip Kelly, offensive genius, the man who made Oregon “Oregon,” was leaving the NFL and returning to college football where he would once again lead his team to the top of the heap. And he was going to be doing it at UCLA. The trumpets blared his return. And pundits around the country declared it was just a matter of time before he once again ruled the Pac-12.

Chip looked at his roster, and he knew that what was left on the table from the Jim Mora era wouldn’t be enough to win the way he wanted to win. So he sat down all the vets and played the youngest squad in the Pac-12 last year. And they suffered a horrible season, going 3-9.

Bruins fans came into this season believing the lumps the team took last year were going to pay off. But the Bruins broke from the gate horribly, going 1-5. And it would have been 0-6 if not for a miracle comeback against the then-ranked #15 Washington State. Talk radio in Los Angeles had Chip 100% out at the end of the year, if not sooner. And then it all changed.

Sophomore RPO wizard Dorian Thompson-Robinson finally started living up the hype that was calling him the next Lamar Jackson. Running back Joshua Kelley was finally healthy and back to running over opponents. And a crew of young receivers started hauling in touchdowns. The Bruins mauled Stanford, ASU, and Colorado, putting together a 3 game winning streak during which they ran for 226 yards per game.

This week, they are stepping up in class and take one of the best teams in the conference, the Utah Running Utes. Utah is 8-1, ranking 7th in the country. And the team has an outside-outside-outside shot of making it to the college football playoffs. Utah has one of the best defenses in the country and has allowed an NCAA-best 54.8 yards per game. The Utes have a really good football team. But that’s it ­– really good, not great. They have had one win all season over a top 25 team (UCLA has 2). And Utah had to cash in on three Washington Huskies turnovers to overcome a halftime deficit to pull out a win in Seattle.

I think this resurgent UCLA team is going to give them all they can handle. I don’t know who is going to win this game, but I think this current UCLA offense is the best offense Utah has faced all year. And Kyle Whittingham’s Utes crew is going to be shocked by the problems they are going to encounter on Saturday.

Come back Marvin Lewis, we miss you. We miss losing in the first round of the playoffs. We miss being 131-122-3 over the past 16 years. We’re sorry for calling for your head all these years.

This is what the Bengals must be thinking as they look at their 0-9 team this year.

If the goal is to tank for the first pick in the draft, they are doing a very good job of it. And they’re getting better at it every week. They have lost by 6, 10, 14, and 36 points in the last 4 weeks. They have grown gradually worse every week until they crashed to the pavement in Baltimore, where the Ravens crushed them 46-10.

I don’t think this week is going to be much better. The Ryan Finley experiment continues this week, benching one of the team’s best players in Andy Dalton to see if Finley can make the grade. Last week he did not, going 16-30 for 167 and a pick. His three best targets – A.J. Green, Tyler Eifert, and Alex Erickson – are all going to be on the sidelines on Sunday, so I have no idea how things are going to get better.

The team’s front office dysfunction was also on display, as they released linebacker Preston Brown, who they had just signed to a big off-season contract. And they now have to eat about $5.4 million in dead cap money. If the Bengals found a magic genie and had three wishes, I think one of them would be to end the season right now and start planning for 2020.

The Raiders are heading in the opposite direction and probably can’t wait to beat up on the wounded Bengals. The Raiders sit at 5-4, having won their last two games. And a win on Sunday would put them in prime position for a shot at an AFC wild card. They could possibly even win the division over the faltering Chiefs.

The offense is cranking, with Derek Carr enjoying a whole new set of toys that Chucky has put at his disposal. Josh Jacobs looks to be a lock as offensive rookie of the year. Darren Waller looks to be a prime candidate as the comeback player of the year. And Hunter Renfrow still looks like a boy but plays like a man. The Raiders have the 4th highest-scoring offense in the AFC. And they may become ranked even higher after Sunday.

Listen, anyone that knows me knows I rarely, if ever, bet on double-digit favorites. But this is a game between a team that wants to win and a team that just wants to escape unhurt. Basically, it's a recipe for a blowout.

previous
The Undertaker: Minnesota's Most Hostile Environment to Date
next
NBA Rookie of the Year