Bagels and Locks – Jimmy Z’s Recipe For a Winning Weekend 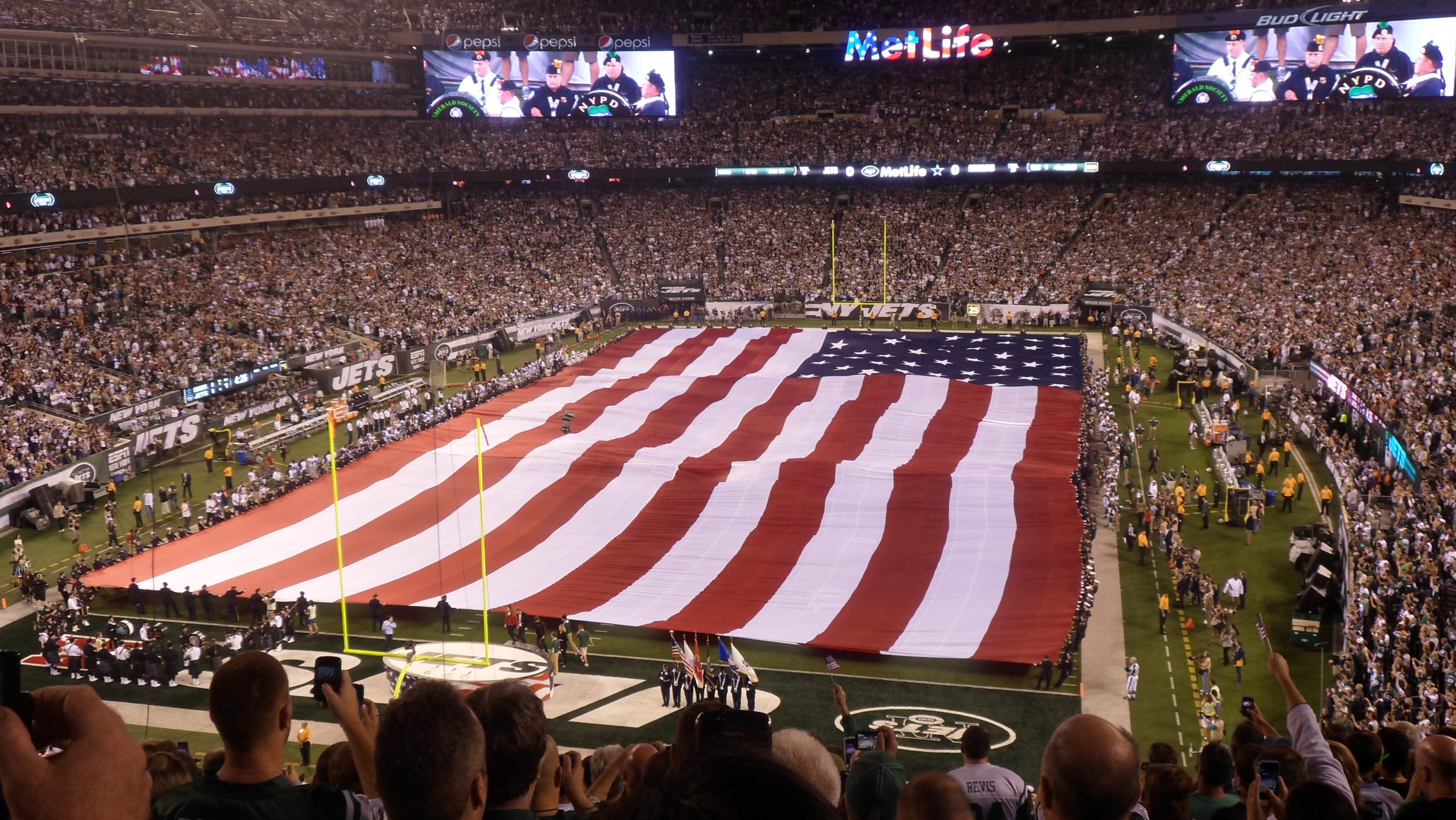 I spin this game 6 ways from Sunday, and I don’t know how it adds up to Oregon being a 21.5-point favorite over the Buffaloes.

Justin Herbert’s numbers are great: he has thrown 15 TDs and has but one pick against him. The thing is when you dig a little deeper he threw 10 of those touchdown passes against Montana and Nevada (a team that lost to Hawaii last week 54-3) not the most stout of competition. Last week against Cal he threw for 214 with 1 TD and one pick.

The strength of this Ducks team is their D, which held Stanford to 6 and Cal to 7 in their last 2 outings. In this week’s tilt they will be facing a much tougher challenge than the Bears or Cardinals offered. The Buffs can move the ball behind QB Steven Montez and the offense has not scored less than 23 points in any game this year.

The Boys from Boulder have also shown a lot of fight this year, in their win at against Nebraska they came back from a 17-0 halftime deficit to defeat the Huskers. In their other win over a top 25 team at ASU they rebounded from a tough loss against Air Force the week before to spring the upset over the Sun Devils. The Buffs will fight for 60 minutes, which is essential in a 21½ point dog.

Look for CU to keep it tight and cruise home to cover with the 21+ points cushion for 1.5 units.

If at first, you do succeed, bet-bet again. Isn’t that how the expression goes? Well, if I got it right or not I’m going Under 44.5, on the Jets/Cowboys game. And once again, it’s all about the Jets.

I mean did the lines-makers watch the Jets game last week, yes there were 38 points scored in the 31-7 Eagles romp, but the Eagles offense only scored 17 points and the Jets only scored after a turnover deep in Philly territory. The Jets' D was stout and if Philly didn’t have an amazing field position the entire game and the Jets' offense had given the D any rest at all I don’t think the high-powered Eagles would have broken 10. Wake up world the Jets D is pretty freakin’ good and their offense is well, offensive.

Yes, Sam Darnold is back, but as his teammate, Le’Veon Bell has learned it’s hard to do much in the NFL if your O-line is awful and the Jets is the worst in the league. They are also going against the best pass rush in the league, spearheaded by DeMarcus Lawrence and Robert Quinn. Someone should make sure Darnold has a spleen protector on to keep him out of the emergency room on Sunday.

The total on this game isn’t 17.5, it’s 44.5, so there has to be some reason for the total. That reason is that the Cowboys rank 1st in the NFL for yardage with Zeke and Dak and Amari leading the way, but this is not a bet on over/under for yardage. It’s on points, and the Cowboys only rank 9th in points scored.

previous
The Undertaker: Top 3 Under of the Week
next
2019 NBA MVP - Best Bets