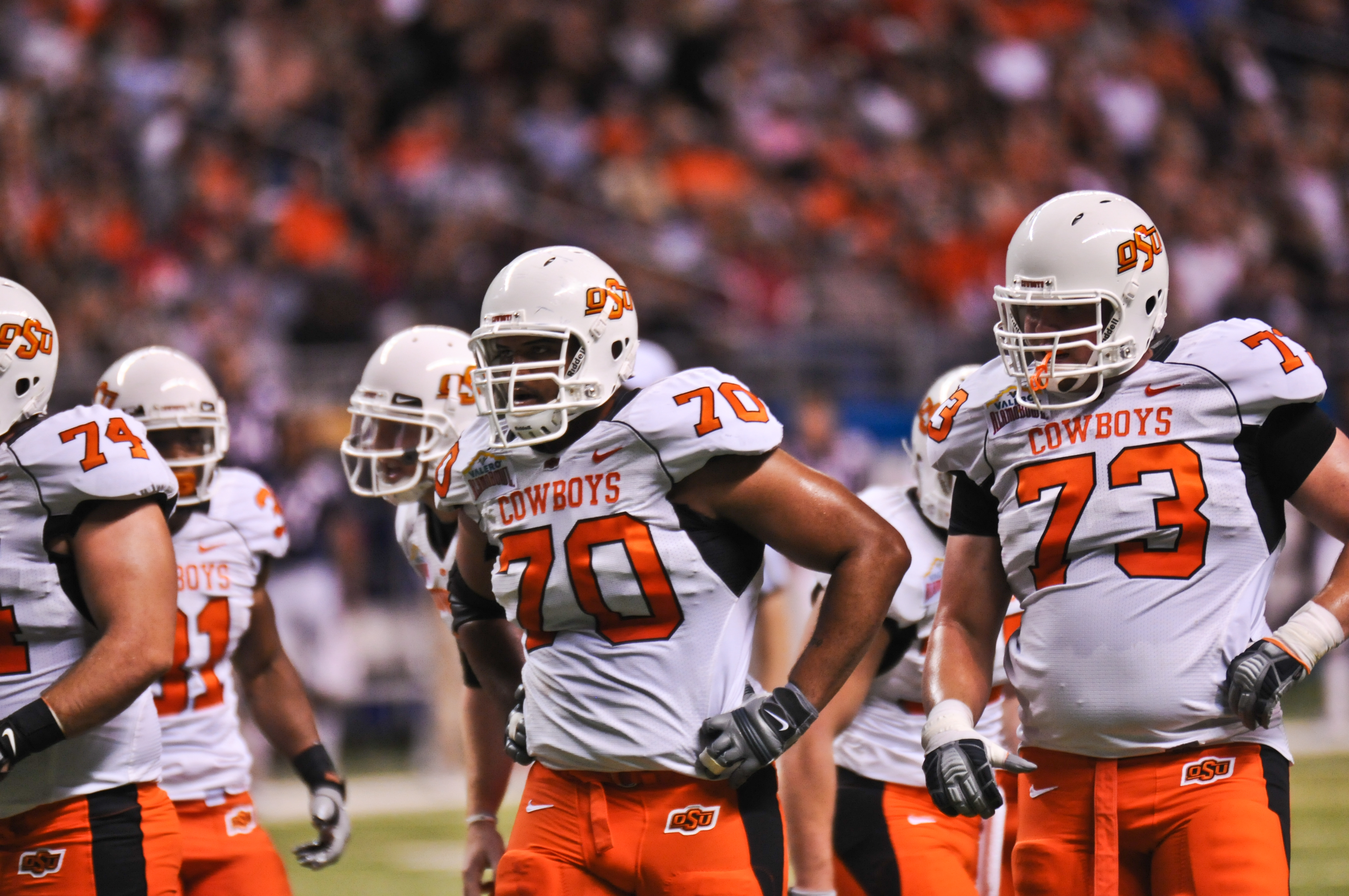 I love trends and I especially love trends when it involves one coach and more than one team, like what might happen tonight between the OSU Cowboys and the Baylor Bears.

Mike Gundy and the OSU Cowboys have been unranked and favored over ranked teams 3 times in the last 10 years. They smoked their opponents all 3 times, winning by 13, 18, and 38. That’s the case this week as the undefeated Bears roll into Stillwater.

Not only is the trend moving in the direction of the Cowboys, but Baylor got beat-up physically in their double OT win over Texas Tech. Expect Chubba Hubbard to run all day against a depleted Bears line-up.

Looking for a little Orange crush to kick off the weekend.

Marcus Mariota has been awful this entire season, reaching its apex in the first half of last week’s loss to the Broncos with his stat line being 7-18 for 63 yards with 2 picks. That’s the type of stat line that sent Ryan Leaf to rehab. Now you can’t blame it all on Marcus, but he was replaced in the second half by Ryan Tannehill, and his line was 13-16 for 144 and 1 pick. Mike Vrabel, after seeing the transformation in his offense from half to half, named Tannehill as the starter for this week's game. A huge plus for the Titans offense.

The Titans D doesn’t need a huge plus and has been one of the best in the league, keeping them in games with their faltering O going nowhere. The Titans are 5th in the league in points allowed, and that is no small feat given the amount of time they have had to spend on the field.

The Chargers, on the other hand, have also been awful on offense, but they can’t change their QB as Old Man Rivers is cemented in behind center for the Bolts. In the last 2 weeks, they had winnable games against the Steelers and Broncos, and the O laid eggs to two of the league's worst teams.

Teams going in the wrong direction do not do well when crossing the country, and I think it’s going to be a 3T Sunday with the Tennessee Titans and Tannehill walloping the Chargless Chargers 24-7.