Bagels and Locks With Jimmy Z – Schmear Your Bookie 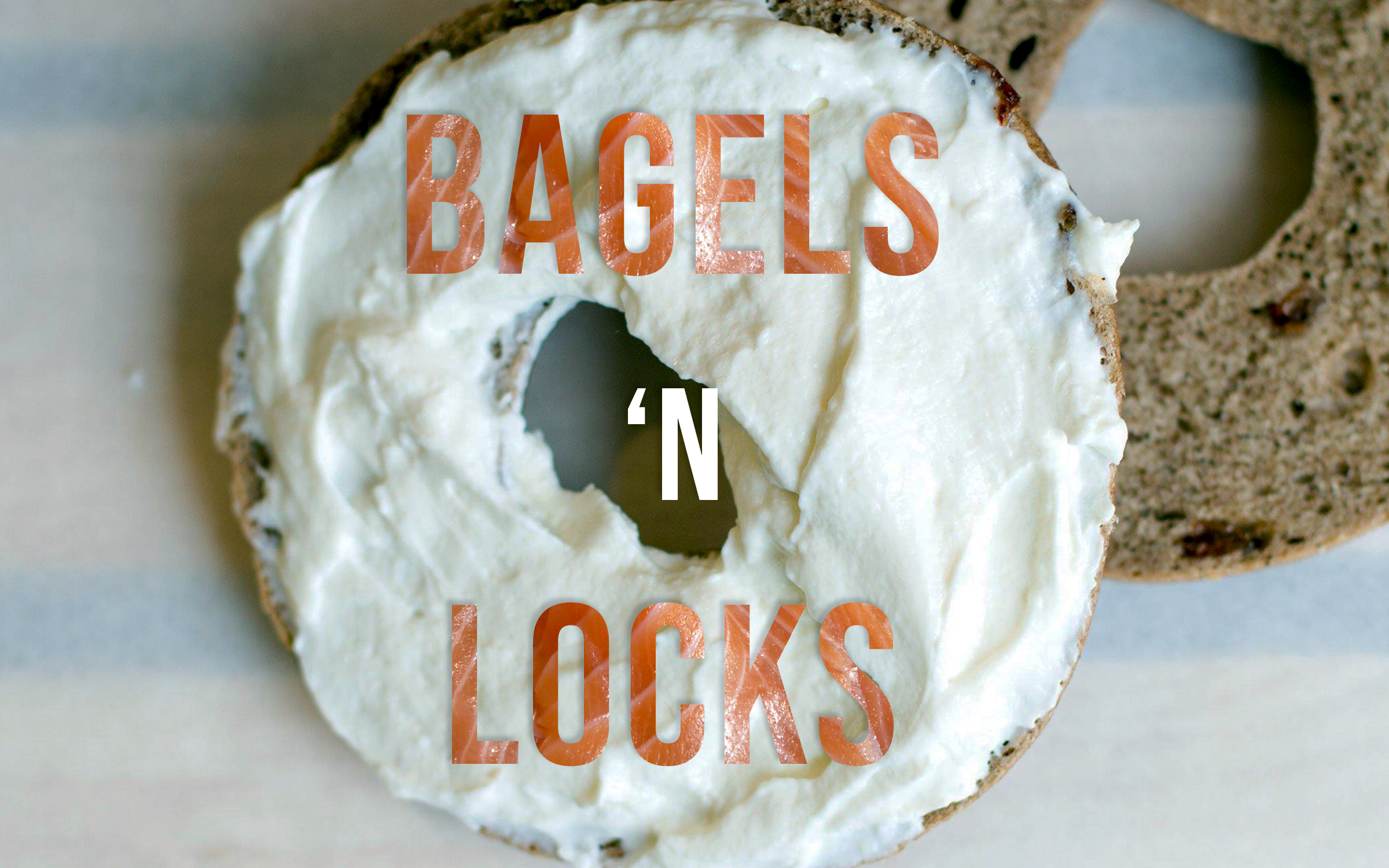 Going to Temple on Saturday

This game is a tale of two cities.

When UCF has played in Orlando, they have been unbeatable, going 4-0 and outscoring their overmatched foes 211-63. When UCF has traveled away from the land of Goofy, things have not gone so smoothly, going 0-2 losing to Pitt and Cincy. UCF’s frosh QB Dillon Gabriel has also enjoyed home cooking more than room service, throwing 11 TDs with 0 picks at home. But when he’s left the Sunshine State, things have gotten stormy, throwing just 3 TDs against 5 picks.

Temple has also shown Jekyll-and-Hyde tendencies, winning all four of their tilts at home and going 1-2 on the road. Their last two weeks have shined a light on their location-based tendencies. Two weeks ago at home, they knocked off the red-hot Memphis Tigers. And last week they went on the road and got shellacked by SMU.

Saturday’s game is in Philly, and all the trends point to backing the home team, especially when they are getting 11 points. Look for this one to stay close, and be happy you’re getting, and not giving, the points.

Buffalo Soldiers on the March

This game in Buffalo on Sunday is a big deal, in Buffalo. I guarantee if they opened up the parking lot for tailgating on Friday it would be half-filled by Saturday at noon. The Bills and the crowd are going to come out roaring on Sunday against an Eagles team that is going in the wrong direction and fast.

The Eagles have been G-d awful the past few weeks, getting cleaved by the Vikings and Cowboys by a combined score of 75-30. The best part of this team is the O line, but not with Jason Peters and Lane Johnson out. Combine that with the team’s only vertical threat, DeSean Jackson, being on the sideline. There doesn’t seem to be a lot of light at the end of the tunnel for Carson Wentz and the boys in green.

On the other hand, things are rosy in Buffalo. Bet those words haven’t been said very often. Their defense is vicious, ranking 3rd in the league in overall D and 3rd in points allowed. They run an endless stream of pass-rushers, and there is no one on Philly that will be able to shake Tre'Davious White in 1-on-1 coverage. Philly’s pass coverage is not nearly as good as Buffy’s, and I see Josh Allen continuing his ever-improving game against the Eagles' porous D backfield.

New Era Stadium is going to be rocking, and so will you, by taking the Bills.

The play is taking the spread Bills -1 against the Eagles.

previous
Blaze Your Opening Night Trail
next
The Undertaker: Sometimes Your Best Offense Is Defense