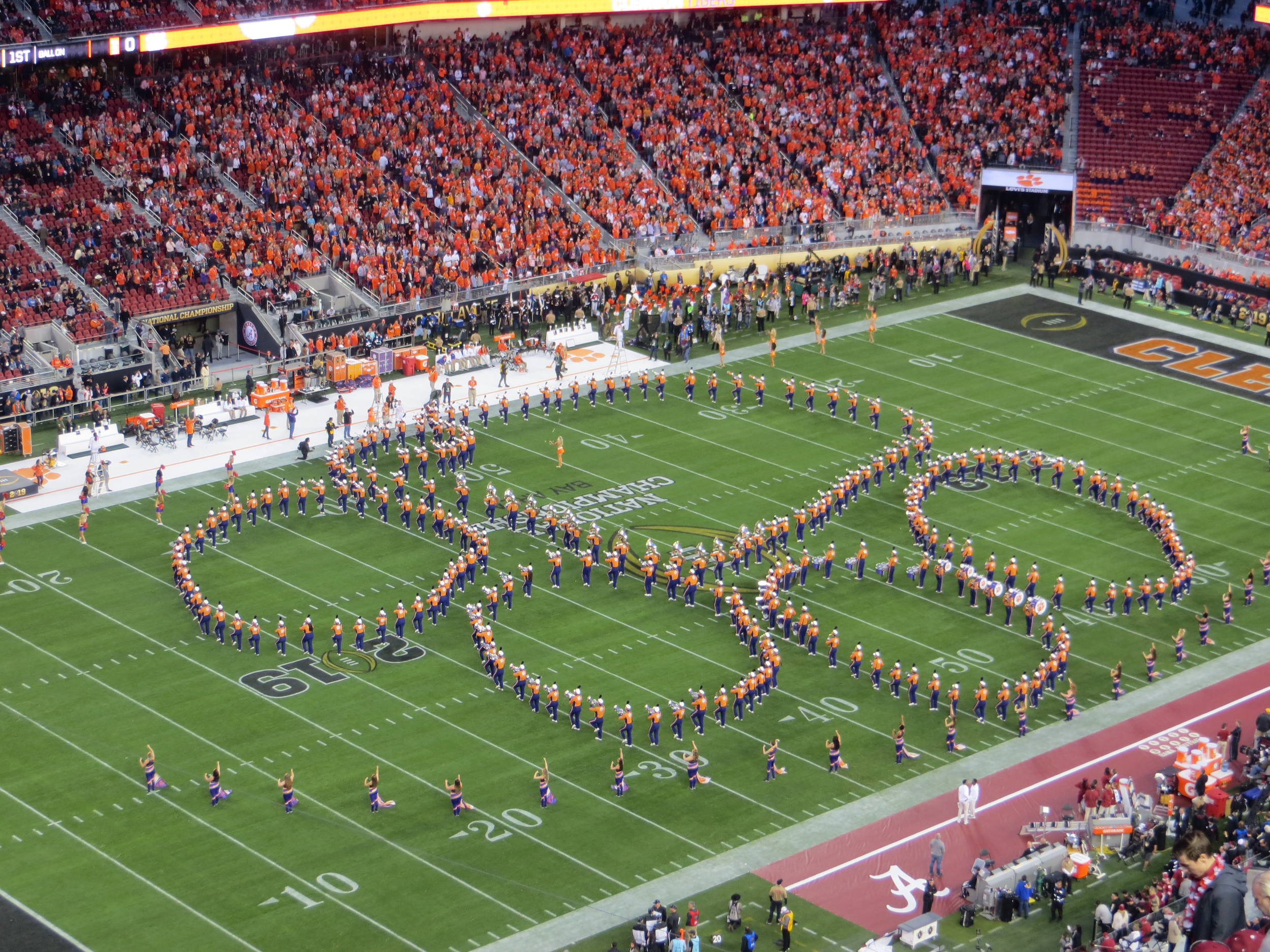 How the hell do you handicap a game like this? Both teams are freakin’ awesome and have basically ambushed everyone they’ve played this year.

Trevor Lawrence started a little slow early in the season but has been a colossus lately and last weekend willed his team into the championship game. Conversely, Joe Burrow has been “THE MAN” all year and that’s why he now owns a Heisman.

In the opening round of the playoffs, LSU gave one of the most dominant performances in the history of the CFP, dusting Oklahoma 63-28. And the final score doesn’t truly reflect what a mauling it was. LSU simply could not be stopped – they led 49-14 at halftime. Burrow connected with superstar wide receiver Justin Jefferson for 4 TDs in the first half, and the team shattered multiple CFP records on the day.

LSU has been doing this all year long, averaging an outrageous 48.9 points per game and doing it against one of the toughest schedules in college football, beating Texas, Texas A&M, Auburn, Georgia, and Alabama during a defeated campaign.

In contrast, Clemson had to rally from behind to beat the Buckeyes after falling behind in the first half of the game. Trevor Lawrence got up from a bad hit to the head and led the Tigers to one of the all-time greatest comebacks in college football playoff history.

Nevertheless, this was one of the few close games that the Clemson Tigers have played all year. The ACC was just awful this year, with Clemson being the only team in the rundown conference to be in the Top 25 at year’s end. It’s hard to tell just how good Dabo’s kids were this year. They finished #1 in the country in scoring defense and beat their opponents by an average of 33 points a game, but the opposition was not top-notch.

So how do you choose a winner in a game like this? It’s really hard, but when all is said and done, I’m going with Clemson.

First off, if you can’t pick which side you’re going to go with, always take the points. Underdogs cover over 55% of the time. So, that being said, I’m taking the 6 points.

Third and final, 80% of bets so far are on LSU. Companies aren’t paying $20 million for betting licenses these days because the public wins.