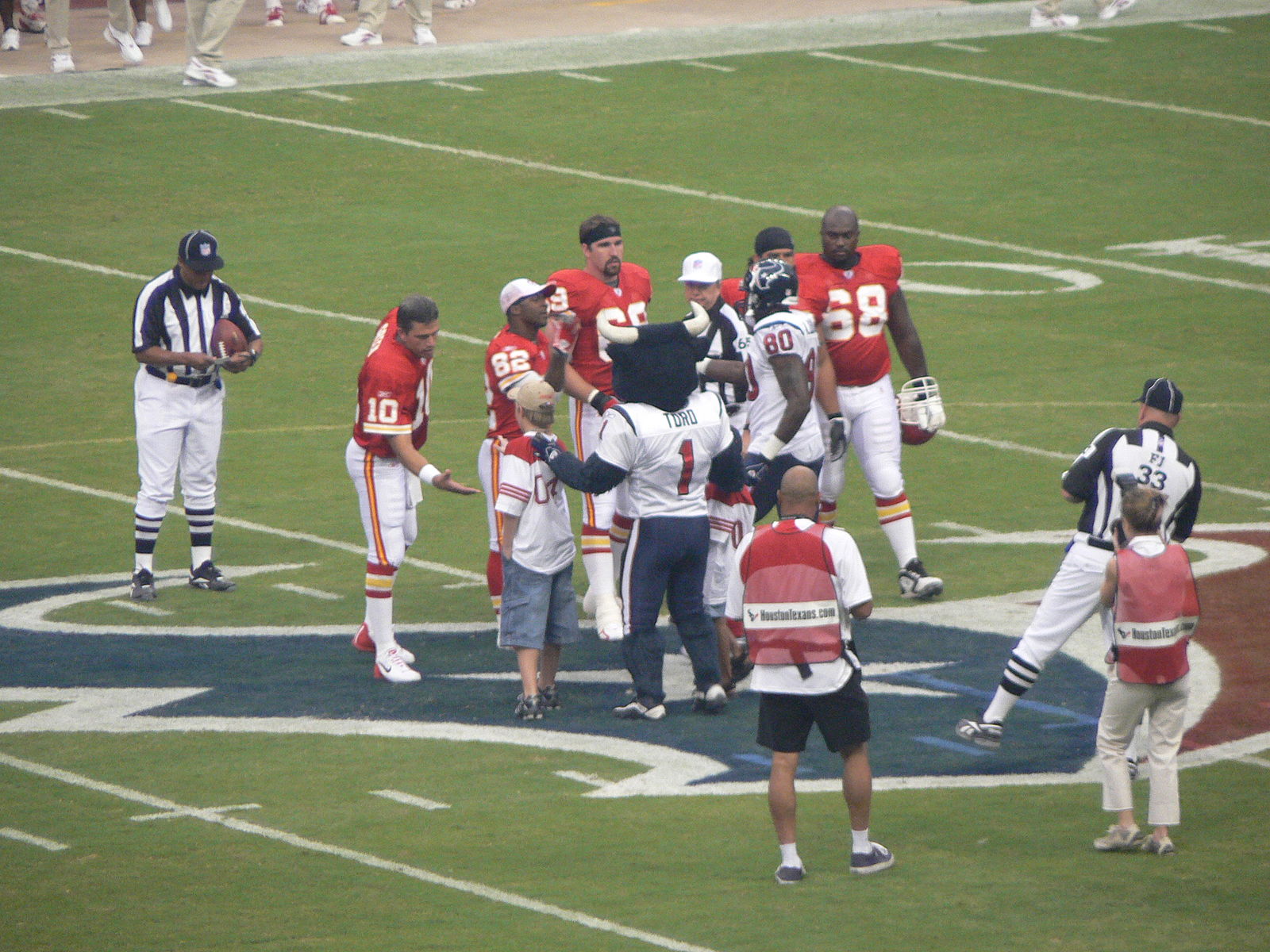 No. 5 Seahawks vs. No. 2 Packers Betting Odds

Seahawks: The NFL’s best road team did it again with a win over the depleted Eagles in Philly. Gutsy play-calling and Jadeveon Clowney’s inspired play let them fly on to the next round of the playoff games.

Packers: The Vikings’ upset over the Saints cleared the way for the Pack to skip having to square off with Drew Brees and the boys. We’ll find out during the playoff games on Sunday if that was a good break for the Pack.

Vikings: The Vikings let their starters sit in their final game with the Lions, and boy did it pay off as the Purple People Eaters played a fantastic game in the Big Easy. The Vikes are a vastly superior team with Dalvin Cook in the line-up than they are without him.

49ers: The Niners’ one-inch victory gave them home field and a bye for the playoffs. Now let’s see what they do in this week's playoff games with the fruits of their victory. Jimmy G lifetime has an 0-0 record in the post-season with 0 passing yards. Let’s see how he performs with the lights on.

Titans: Vrabel continued the run that ex-players and coaches have had against their mentor “The Hoody” with the 14th victory of the disciples over the master. Derrick Henry was the beastmaster on Saturday night, singlehandedly stomping the Pats on the decisive drive that ended the 1st half.

Ravens: The Ravens ended the season as a juggernaut. The only question is, “Will all the rest and all the hype take the air out from beneath the Ravens’ wings?”

Texans: At 16-zip, you would have thought this was going to be another chapter in the long history of the Texans throwing in playoff stinkers, but a dash of DeShaun Watson grit and a sprinkle of Josh Allen insanity, and the H-towners were able to rally from the deficit for a historic win.

Chiefs: I’m sure there were smiles all around in KC when Logan Ryan cantered into the end zone to knock out the Pats. The Chiefs have had a roller-coaster, but if they can keep Mahomes healthy, they may have another Super Bowl highlight to go with Hank Stram’s “Matriculate the ball down the field Lenny” that was 50 years ago.