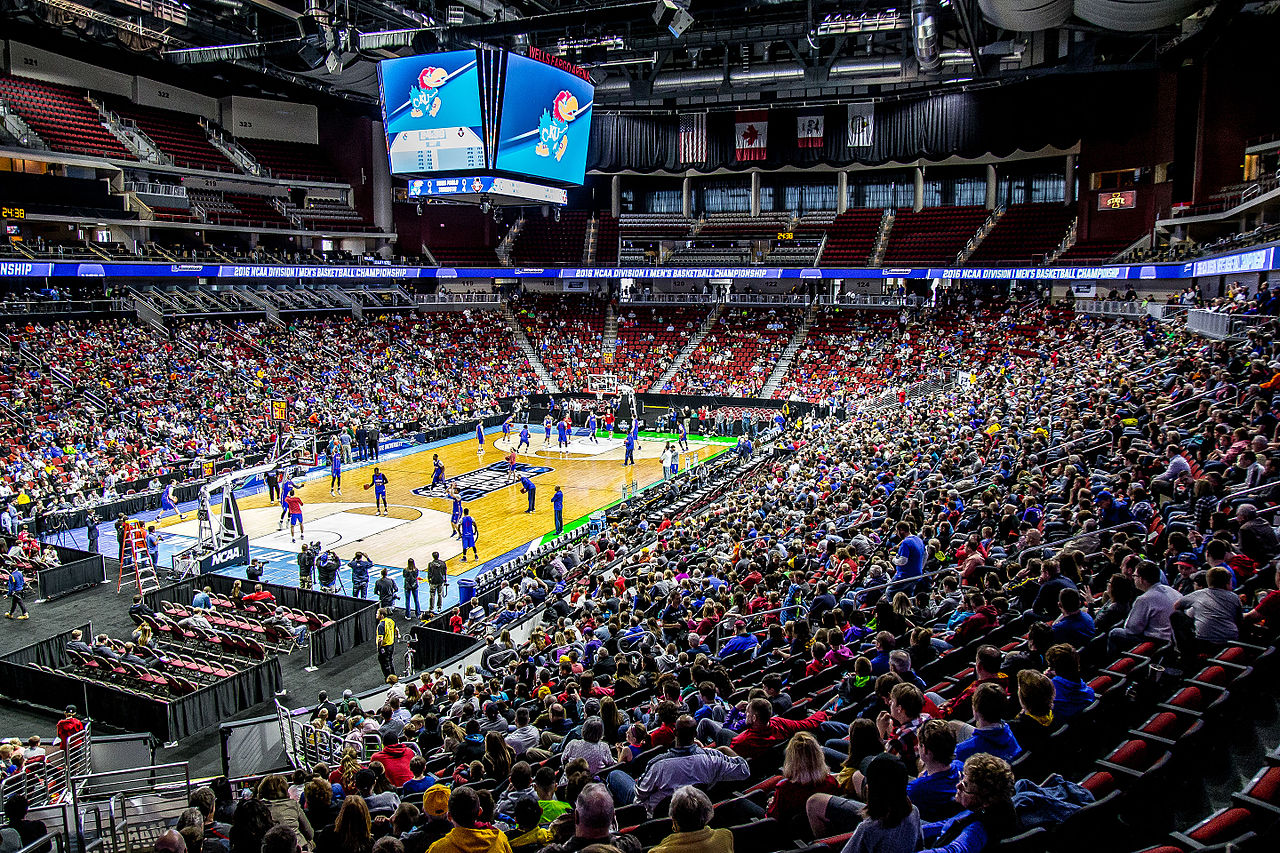 We’re about a month into the college basketball season and after seeing four top-ranked teams go down already, one thing is abundantly clear – there is no clear-cut favorite to cut down the nets in this years’ NCAA tournament.

While the merry-go-round at the top of the AP poll may be a stench that scares futures bettors away, to me it smells like value.

Betting the winner of March Madness is always a bit of a dart throw, but the reward can be high. As we’ve seen year after year, most recently with the Zion-led Duke super team, even the heavy favorites are hard to trust in a single-elimination tournament.

Having no clear favorite means there are plenty of opportunities to cash in on a nice futures bet. While the blue-bloods typically end up hoisting the trophy, how many years has one of those mid-to-lower seeds made a run to the Final Four and you’ve kicked yourself for not having any skin in the game?

Whether they finish the job or not, finding the team that gets hot at the end of March can at the very least put you in a great position to hedge and make a profit.

This year, in particular, seems like one that may be open for the taking. So let’s take a look at some NCAA tournament winners' futures bets that could put some money in your pocket later on.

Kansas is a team that you can always count on to be in the mix come tournament time. Up until last season, they had won at least a share of the Big-12 regular-season title for 14 seasons in a row. Coming off a disappointing 2019 season by their standards (a 5-seed and second-round exit), Bill Self’s team is hungry and off to a hot start this season.

Led by sophomore Devon Dotson and senior Udoka Azubuike, the Jayhawks are currently averaging 83 PPG. Their only early-season loss came to a strong Duke team by 2 points at Madison Square Garden. Kansas may find themselves with a familiar #1 seed on Selection Sunday, and at 14-1, I like their value.

No, the Buckeyes are not 13-1 to win the Fiesta Bowl. They have a basketball program too, and a pretty good one at that. Ohio State currently ranks 5th in the nation in team defense and 29th in points scored. That combination is good for 1st in the nation in scoring margin.

They are currently unbeaten, and their elite defense, combined with their balanced scoring attack, gives them a chance to beat any team in the country. Good luck trying to come back on them if they get a decent lead on you. I’d throw some cash on them before those odds come down.

Another year, another Kentucky team comprised of one-and-done’s who already have their sights set on the NBA. Wrong! This years’ Wildcats are of a different breed. UK currently has five players averaging double digits and only one of them is a freshman. This team is deeper than the Kentucky you are used to.

Take away their slip-up to Evansville last month and Kentucky would be generating a lot more buzz. They have a few tough tests coming up against Ohio State and heated rival Louisville. If they can hold their own in those two games and come away with a victory or two, 20-1 will look like a steal.

Middle of the Pack

Dayton has caught the attention of a lot of folks early on. Even though it ended in a loss, they played a tough overtime game against Kansas in late November that put them on the map. Their schedule lightens up and can make them easy to forget about, but keep Dayton in your back pocket.

They are the kind of team that you want to root for come tournament time. They are hitting 10.6 three-pointers per game. And they have a star in Obi Toppin, scoring 21.4 PPG. Take a flyer on the Flyers, and thank me later (I’ll see myself out).

Matt Painter’s Purdue team has impressed me so far this season. At the time of this writing, they are 6-3, with all three losses coming by four points or less to formidable opponents – Texas, Marquette, and Florida State. They already have two top-25 wins, one coming in an absolute shellacking of Virginia by 29 points.

They are one of the top defensive teams in the country. And they have proved they could hang with another defensive elite like Virginia. While they may have lost their stud in Carsen Edwards, they brought back a lot of the same team that reached the Elite 8 in the NCAA tournament last year.

When it comes to long shots, there are a few things I like to look at. An experienced team, margin of victory, and total turnovers. Smart players who can hang onto the ball and control the pace.

Your bracket’s busted. You’re out of all your office pools. What do you have left to root for? You can root for Fatts Russell. He’s currently averaging 21.4 PPG and can keep Rhode Island in just about any game if he gets hot. They are in first in the A-10, and if they can sneak into the NCAA tournament, he’s the kind of guy who can lead you to the promised land.