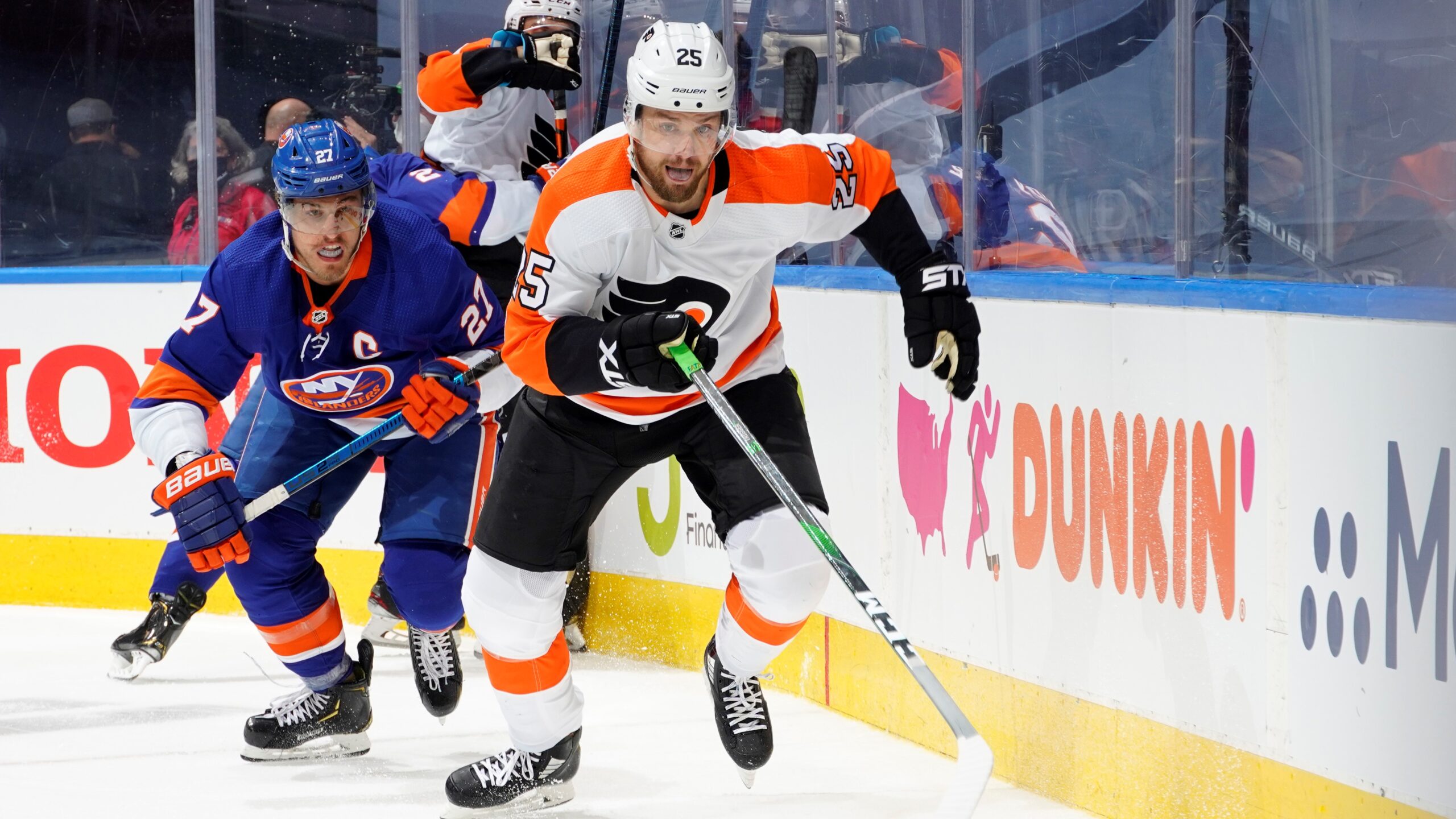 As a die-hard Rangers fan, this has been a tough series to watch. I wish both teams could get smoked. I literally have Flyers toilet paper and an Islanders punching bag in my house. But I have found a way to navigate this to my advantage. I’m not going to outright say that the Islanders are playing well, rather it is with great joy that I’ll say that the Flyers’ performance in this series officially makes them the most overrated NHL team in the 2020 playoffs.

The Broad Street Bullies have been completely outperformed this whole series through four games, despite their Game 2 overtime winner (even though the Flyers were up 3-0 in the 1st). They just aren’t playing the full 60 minutes of each game, which is the telltale sign they are NOT cut out to win big series, let alone go all the way to win the 2020 NHL playoffs.

These guys have been outscored in the 3rd period this series 7-1 and they have no answer for Jean-Gabriel Pageau. Furthermore, their face-off game has been garbage. Oh, and not to mention the numerous sloppy giveaways that have led to big scoring chances for the Isles. Simply, they do not deserve to be playing in this sacred tournament. I don’t think that would even offend them because it’s not like their stars seem to care anyway. Where on earth have the players like Claude Giroux, Jake Voráček, and Travis Konecny been this series? They must be taking a nap on the bench because that’s about how relevant they’ve been on the ice.

Out of respect for the Blueshirts’ former coach who brought us a bunch of riveting playoffs runs, I’ll mention that Alain Vigneault is capable of staging a big comeback. I’ve seen it happen. It’s not out of the question that he’ll get the message across to their stars that nap time is over. But ultimately, we’re all in for the Islanders tonight. Or in much more palatable words, The Flyers suck so I’m betting against them.

For Game 5, we have no confidence in Vegas’ ability to close out the series in any kind of smooth fashion; I’m betting on Vancouver to stay alive. First of all, Vegas has a terrible record in clinching games: 1-4. It’s 1-1 under head coach Peter DeBoer, but still, it’s not looking good. Let’s also not forget that Vegas was in a similar situation last year in the playoffs in the first round, and they eventually blew a 3-1 lead to the San Jose Sharks. Keep in mind too that losing two straight games in The Bubble is not new at all for the Canucks. They lost two straight games against the Blues AND they won after they lost two straight in Round 1. Clearly, they know how to pull themselves out of the ditch, which is enormously impressive.

In addition to predicting a Vancouver W, we’re also saving some cash to put on the over. There have been plenty of high-scoring games thus far because, as we’ve talked about, both teams in the series are neglectful of defense. Each of their priorities is getting pucks to the net at the highest volume possible. Vancouver, of course, needs to be careful not to let in any stupid goals (either way you can count on a Vegas power play goal). But that shouldn’t be enough to keep the total under 5.5.