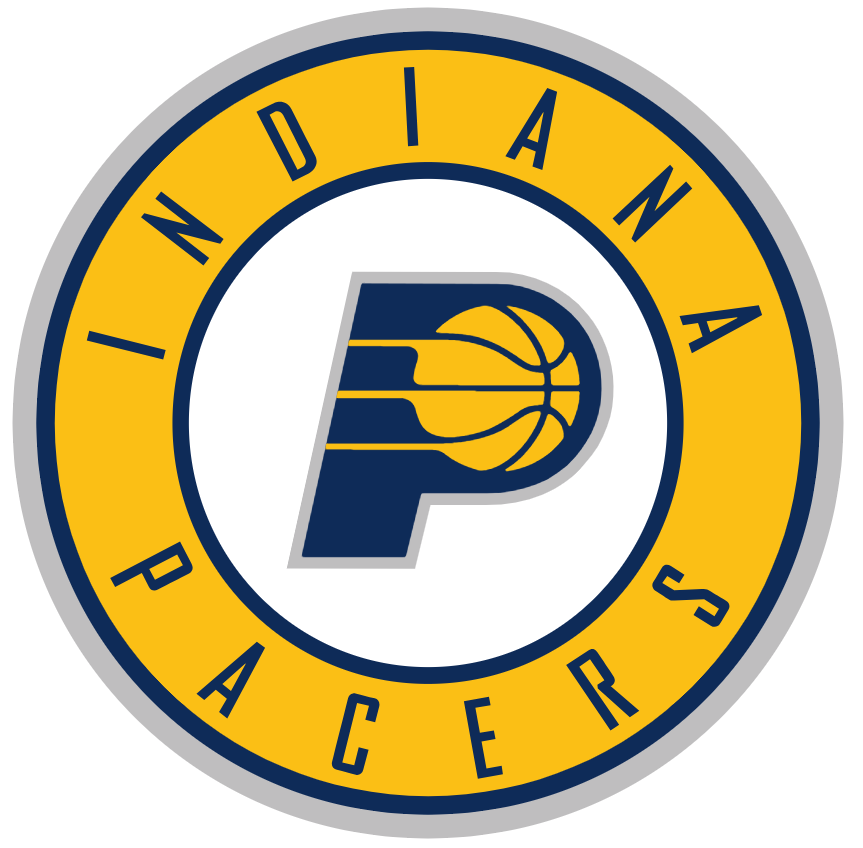 At first glance, the losses appear bigger than the additions but don’t get caught up in the public mindset of focusing on names. The Indiana Pacers will have zero problems replacing those players! The one worrisome spot for Indiana is at the point, but Brogdon can handle the ball and guard the opposing team’s point guard. The backcourt for Indiana may be one of the sneakiest in the league. Now, why do I love Indiana Over 46.5 wins? As mentioned, Indiana won 48 games last season and were missing by far their best player for almost half the season. Don’t be misled by the buzz of free agency… the East got worse! The Nets brought in Kyrie Irving, but lost D'Angelo Russell. They will show very little improvement at all. Kawhi Leonard left the East, which will open up some more wins for the rest of the conference. And the Bucks won 60 games which will not happen again. Did Boston really get better after losing Kyrie + Al Horford + Aaron Baynes, and only replacing them with Kemba? It’s hard to imagine so. In a new league so focused on “load management," you will not see the defensive prowess of the Pacers take a night off. Look for Indiana to be one of the few playoff teams next season playing hard night in and night out. They should win 50 games and are a very sneaky pick to be the 3 seed in the East.

previous
Cut Down the Nets
next
The Keystone Report