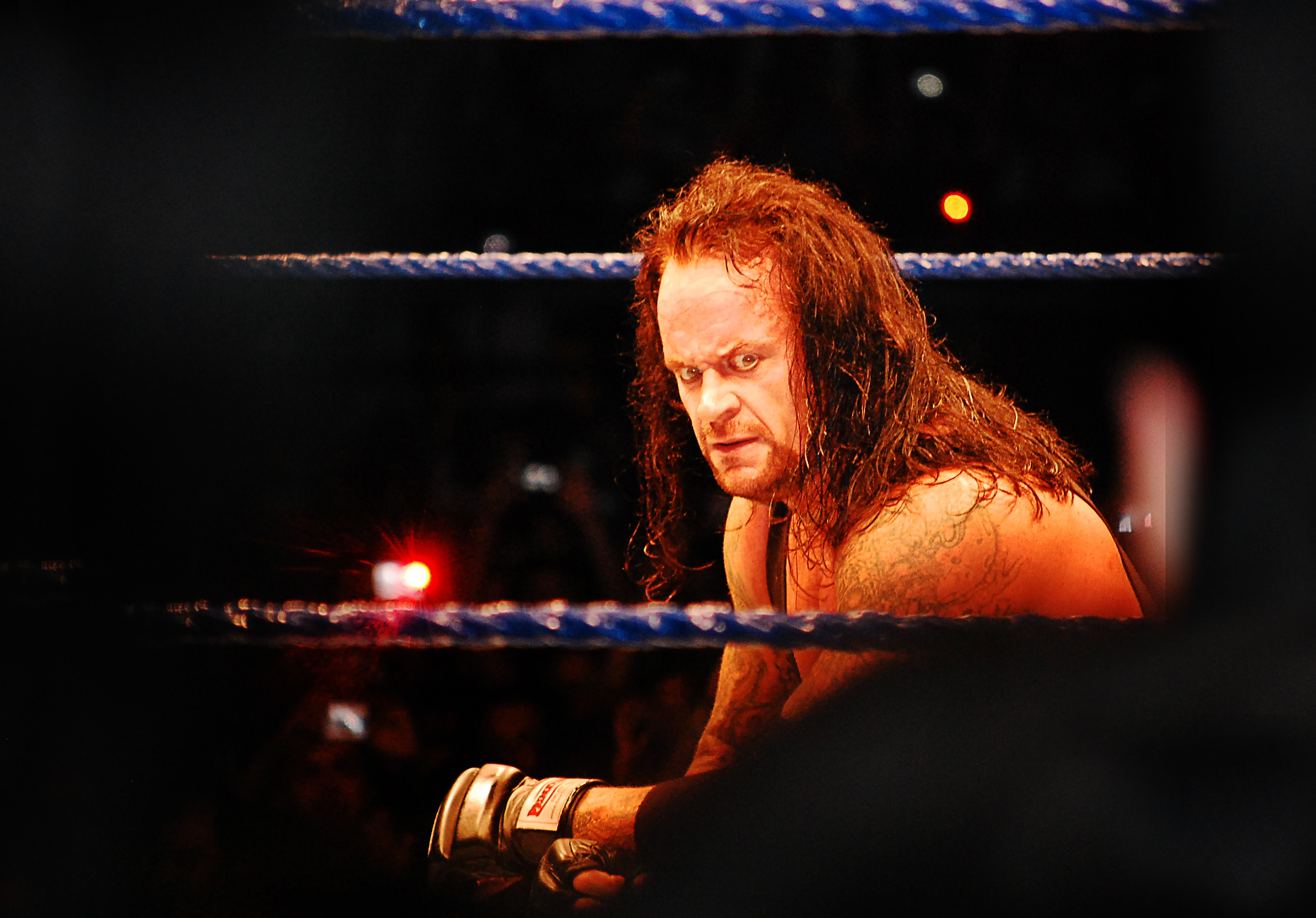 Like Meatloaf said, "2 out of 3 ain’t bad." Wisco and Penn State were fairly easy wins and my one loss on the Texas Tech/Baylor game would have been a W except for a crap call that forced the game into double OT, but no sense crying over spilled Zebra juice, and hopefully this week the bad calls will go our way.

Are the Niners the best team in the NFL? Tough to say this early, but what they do possess is one of the best defenses in the league anchored but star rookie defensive end Nick Bosa.

The Niners are allowing a minimal 237 YPG and only 12.8 PPG (both 2nd best in the league). It’s safe to say that the Skins operate one of the most pathetic offenses in the NFL. They barely beat the Dolphins last week. They only average 287 YPG (5th worst) and only 15 PPG (3rd worst). Finally, they have failed to score more than 2 TDs in their last 4 games and no more than 17 points in those 4 contests.

The Niners are coming off a bye and a great road win against the Rams. In this game against the Rams, their defense looked elite, allowing the Rams to gain only 165 total yards. The Niners held them to 0/9 on 3rd down and 0/4 on 4th down. They also tremendously controlled the time of possession (39 minutes out of 60 minutes).

This is a "get-in get-out with no injuries" kind of game for the Niners. I expect them to get out to a nice early 2 possession lead and continue to milk the clock the rest of the way with their long, methodical drives, running the ball 35+ times. Skins team total under 15.5 looks juicy as well. 24-13 score or something like that, rolling with the under here instead of Niners spread to avoid a potential backdoor cover.

The Titans and Chargers both played very high scoring games in week 1, both going over the total. Since week 1, both teams have gone a combined 10-0 to the under in their 5 games.

The Titans are truly a struggling franchise right now, but the Chargers are trying to one-up them this season. Coming off of a 12-4 playoff berth, the Chargers are struggling heavily. Sitting at 2-4, they have yet to look good in any game other than their game at Miami.

Both teams struggle to rack up points, the Titans averaging only 16.3 PPG (5th worst), and the Chargers not much better at 20 PPG (12th worst). The Chargers also have the 7th worst turnover differential in the NFL this season. The Titans have the 8th best – should be a costly turnover or two for this Chargers team.

Both teams rank in the bottom 20 in the league in Red Zone efficiency with scoring TDs. The Titans convert at 53% and Chargers only 50%. Along with their struggles with punching the ball in the end zone, the kicking situation isn’t much better. The Chargers roll out a rookie kicker who will be entering his 3rd career game and has only made 3/5 of his first 5 career FG attempts (60%) through his first 2 games. The Titans will roll out a much more veteran kicker. But he might even be worse holding a 4/9 (44%) FG success rate on the year through 5 games.

The Titans make a serious QB change going into this game, benching Mariota – their previous #2-overall-pick – for Ryan Tannehill. I expect them to keep the play script this week simple and feed their star back Derrick Henry. This will give him the chance to attack a Chargers run D which allows 121 YPG (11th worst). With Melvin Gordon pleading for more carries, in his 3rd game back with the team, I also expect the offensive to run through him a bit more and keep the clock moving while both these offenses are on the field. Somewhere around 20-17 Titans.

The Patriots have the best defense and coaching staff in the NFL by far, and it’s not even close. Allowing only 235 YPG and 8 PPG (both rank 1st). The Pats come into this game with extra rest coming off of TNF (11 days). And the Jets will have an extra day of rest with the game on MNF.

Three weeks ago, we saw these teams square off with what turned out to be an interesting result. A total of 43 and a final score of 30-14 (44) with the Jets' 2 TDs coming from their special teams and defense. I expect a much different game this time around with the Jets home and the new life this Jets team has with their franchise QB Sam Darnold back behind center.

Coming off a big home win versus the Cowboys, the Jets looked like a completely different team. On primetime Monday Night Football, both teams will look to control the time of possession. The Jets will specifically in order to keep Brady at that offense off the field. The Pats will be their normal self with a couple of 8-minute-plus TD drives. They'll look to get in and get out here with no injuries, just like I mentioned with the Niners.

With that being said, I really think this game is closer than most may think. And I think the Jets will hang around and cover the 9.5. With that being said, the under is the play here. Pats are 4-2 to the under this year. And Jets are 3-2 to the under with, as I said, 1 of both their overs being against each other due to a pick-six when Brady was benched and the Pats tossed Stidham out there. The Jets' only other game that went over this year was last week when Dak Prescott scored a TD with 45 seconds left. Final score around 24-17 with the Pats moving to 7-0.