The Undertaker: Clash of the Titans in Week 9 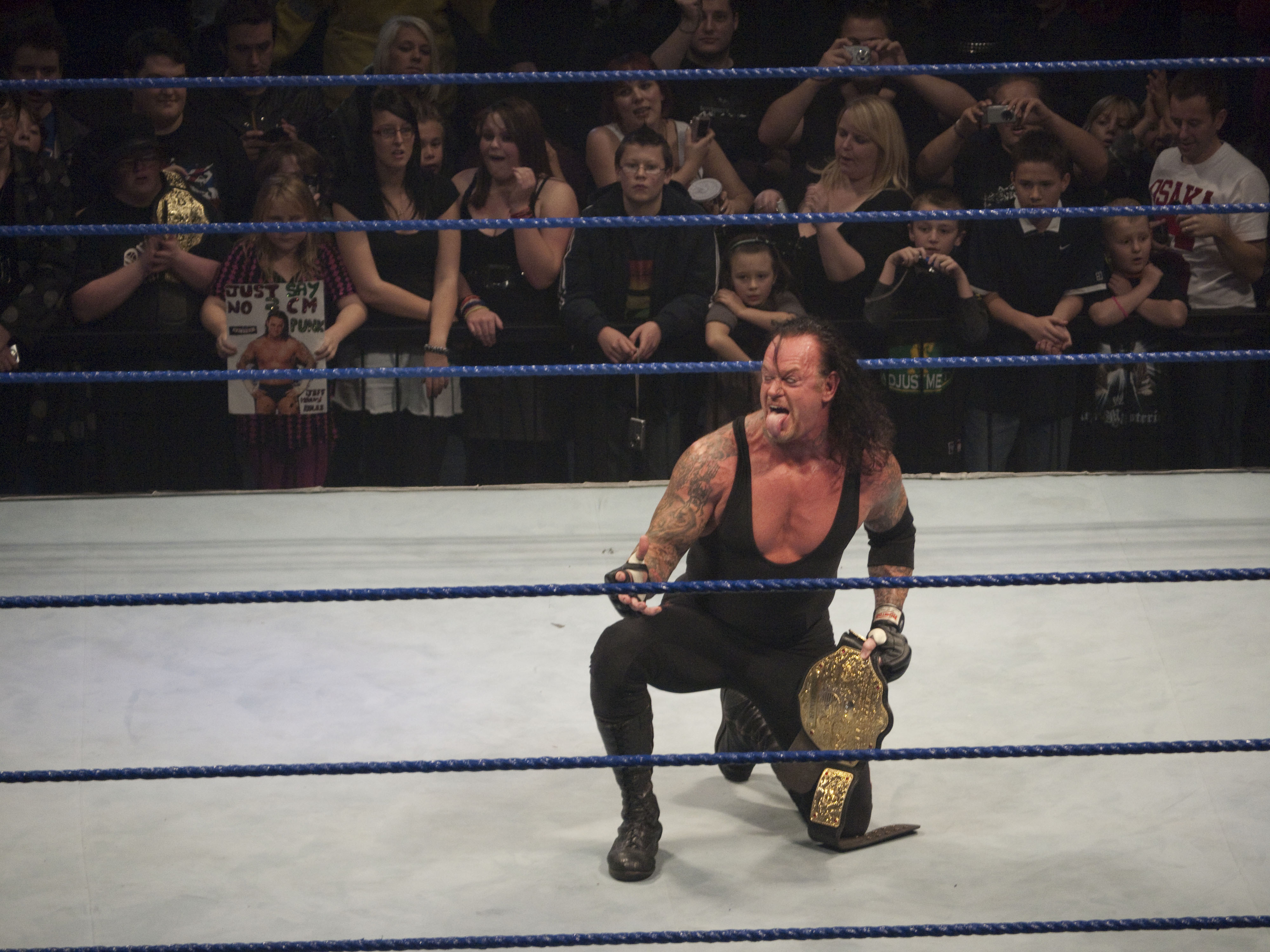 Another NFL Sunday – another Patriots under we bet on. Are they ever going to have a bad game? Number 1 in almost every statistical category halfway through the season with no signs of slowing down. Only allowing 234 YPG and 7.5 PPG is record-setting through the first half of the season. They are on their way to doing something special this season.

The Ravens' defensive rankings are average but the stats don’t tell the full story here. The Ravens defense has had a plethora of injuries all season long, and they expect to have Jimmy Smith and Earl Thomas back on the field this weekend. Brandon Williams has been back on the field after missing some time. The Ravens traded for Marcus Peters, who made an immediate impact in his debut with an INT. It’s safe to say that the numbers don’t indicate the true defensive ability of the Ravens, but I expect them to show it this weekend.

Other than the Bills game back on Week 4, this will be only the second team with a winning record that the Pats have faced this year. This is also a huge game that can affect playoff seeding later in the season.

The Pats have gone under in 4 out of their last 5, and 6 out of 7 games total. Just like last week, I expect this Pats team to keep playing their system ball with their long, methodical scoring drives and attempting to control the time of possession, keeping Lamar Jackson and the Ravens' offense off the field like we have seen them do for eight straight games.

On the flip side, the Ravens have gone under in their last 2 games. And they will be coming off a big road win two weeks ago at Seattle and then their bye week. The coaching staff has had two weeks to prepare for this Patriots team. I expect the Ravens to establish the run early and commit to it, keeping the clock moving and keeping the Pats offense off the field. Truly attempting to tire out this Pats D as we have yet to see from any other team thus far.

Sunday night football games have gone under 7 out of 8 weeks. Ravens 21-17 final.

Let’s start this off by saying that both of these offenses are abysmal. The Browns average only 19 PPG, and Denver only 15.6 PPG. As bad as Denver’s offense has been, their defense has actually been a top-10 defense this year, allowing only 18.9 PPG.

Denver has gone under the total in 4 straight games, and 6 out of 8 games total this year. The Browns have gone under in 3 out of their last 5, and 4 out of their 7 total games.

Denver just ditched their number 1 wide receiver, Manny Sanders, and their QB Joe Flacco is out due to injury. Brandon Allen will be making his first-ever appearance in the NFL, and I wish him the best of luck because his preseason stats were atrocious. In 4 games, he wasn’t able to throw for a TD pass but was able to throw 3 INTs. Granted he only had 69 attempts throughout 4 games, his performances weren’t too promising.

For the Browns, Baker Mayfield, or maybe we should say Johnny Manziel, has been pathetic. He has yet to throw for more than 1 TD in a game this year. He has not gone one game without throwing at least 1 INT. He’s averaging 0.86 TDs a game while averaging 1.7 INTs a game, that’s bad. If you take out the outlier of their 40-point outburst at Baltimore, they are averaging a minimal 13 PPG.

With the altitude and weather being a factor and coming into play along with the two incompetent QBs taking the field, I expect both teams to use a heavy dose of “run, keep the clock running, and punt a lot.” 17-13 Browns.

Both teams will look to their backfield and be handing the ball off 30-35+ times this game. The key to this game for either team will be getting out to an early lead and controlling the time of possession to limit the other team’s offensive scoring opportunities. The magnitude of this game sets up great for a low-scoring competitive affair. With both teams sitting with one loss, whoever loses this game will certainly be out of the CFB Playoff discussion. So I expect the risks through the first three quarters to be very limited. UGA 24-17.