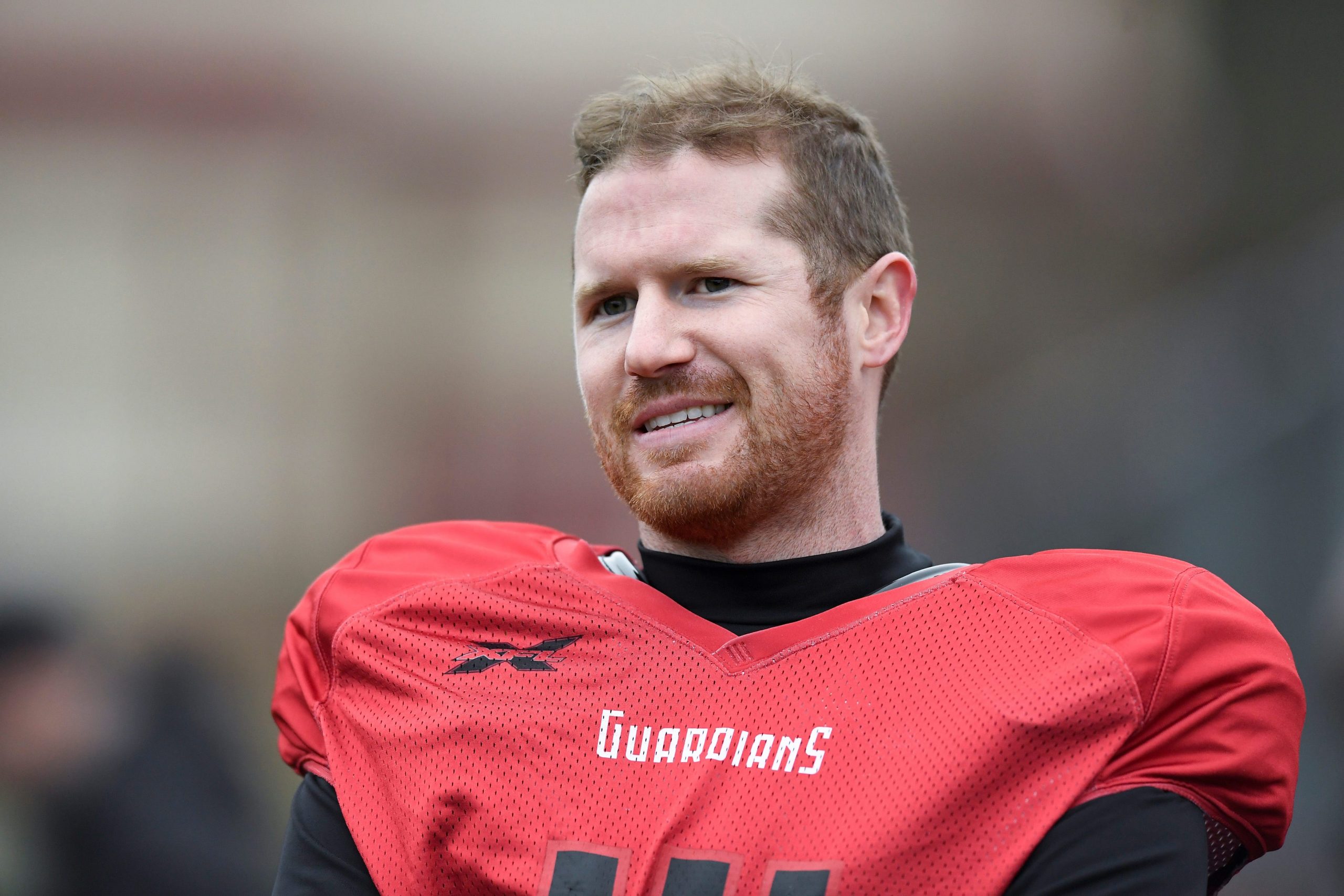 While the big shift in XFL championship odds might scare off bettors a little, think of it like this: The oddsmakers are getting a better idea of the true value of each of these teams, so take advantage of the large production gap between some of these teams before Vegas does. Some rosters are significantly better than others and you degenerates need to take advantage of that…now.

Here are mine and if you’re smart…your picks for Sunday’s Games:

Hop. On. This. Now. Yes, the St. Louis BattleHawks took down Dallas in Week 1 and gave the Roughnecks a tough time on the road last week, but these are some very friendly odds for a team going up against the championship favorite. The New York Guardians’ quarterback Matt McGloin struggled last week, but he did so against a team that has only allowed 19 points all season. When I first saw the line for this game, I genuinely thought this was an accident. 9.5 points?! No. I expect McGloin to have a better showing this week against an easier defense and, while the BattleHawks could certainly win this game, I would be utterly shocked if they covered 9.5 points.

Cardale Jones is probably feeling the same thing that the rest of us are: “God, I haven’t had this much fun since college.” Jones has started off the year completing over 60% of his passes, has tossed for 4 touchdowns, and might be the best runner on his team as well. Oh, it’s also worth mentioning that the D.C. Defenders have only surrendered 19 points on defense. On the other side of the ball, quarterback Josh Johnson will be returning for the Los Angeles Wildcats. While the Defenders have done everything to prove that they’re probably one of the top two teams in this league, I like the combination of Johnson’s upside with the game being played in Los Angeles. I think the Defenders are likely to win this game, but not by more than a touchdown.

previous
NCAA College Basketball Picks For 2/22/2020
next
Deaf Pick of the Day: The NBA Superstars of the Future – Who Will Win?