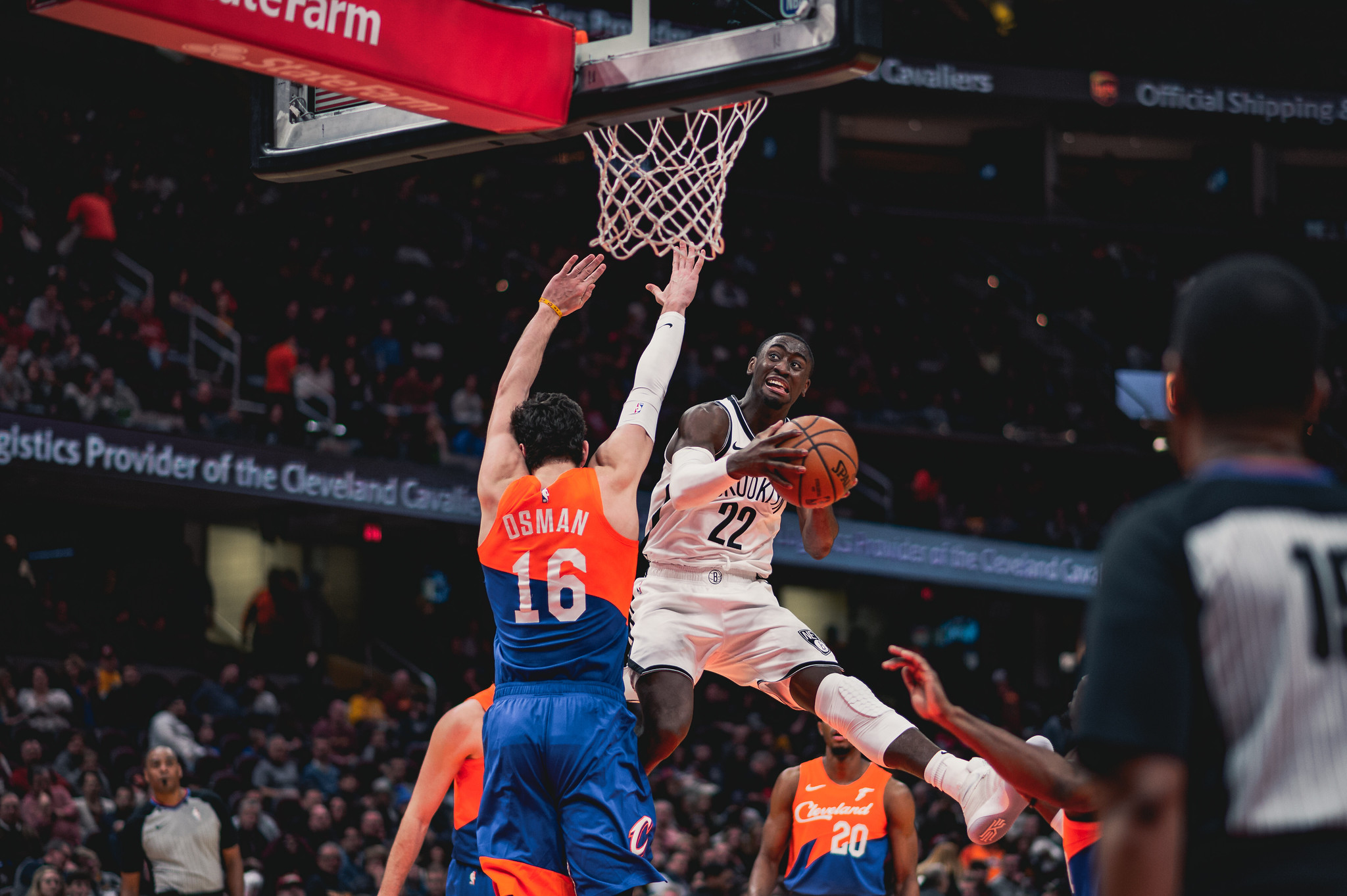 It’s been said that the Bulls are poised to erupt on offense, as seen in glimpses earlier this season when both Lauri Markkanen and Zach Lavine exploded for 35 and 37 points, respectively. But Monday’s loss to the Knicks has put doubts on the consistency of their best players. Newcomer Coby White is as impressive of a rookie as we’ve seen so far in the early season, and this team has the makings of EXPLOSIVITY. But White was held to 5 points in the New York loss. The problem here is that Kris Dunn and Thaddeus Young are taking too many spot-up shots… and not making any. So, the solution is simple: Feed the big three against the Cavaliers…

…Who are coming off of 112 points in a loss against the Bucks - which shows that these young Cleveland players can SCORE at a high clip whenever they want to. A few nights ago, they scored a victory over the less-than-remarkable Pacers. And if you watched that game, it may have seemed like the Cavs have a little more fire in their bellies than we once predicted. Heck, Kevin Love missed a triple-double by one assist. Darius Garland and Collin Sexton are a young, exciting backcourt. And Tristan Thompson is playing like he did before he got tangled up in the Kardashian zone.

And they are at home, which trends towards Cleveland’s advantage, but surely isn’t the same advantage the ‘Land once held when LeBron and company were running the floor.

So are the Cavs a threat to the Bulls? YES. This game might stay close for a while. If Kevin Love can deny Markkanen his shot and Cleveland’s backcourt can keep Lavine from penetrating, I like the Cavs to cover this spread.

Watching Kyrie Irving recently, one gets the feeling that he may be the best player on the planet at times… That being said, the inconsistency of his teammates has to be frustrating. They barely beat the Knicks and then had both games stolen from them in OT by the Grizzlies and the 4th by the Timberwolves last week. So, what do they expect from the struggling Indiana Pacers?

Victor Oladipo is still dressed in $3,000 suits on the bench, watching Malcolm Brogdon become the player we all knew he was capable of. Domantas Sabonis is becoming a force as well. They remain winless – and should remain winless after this game as well…

Kyrie can handle Brogdon, and Jarrett Allen can contain Myles Turner. The problem then becomes Domantas Sabonis, who at 6’11” may bring the undersized Nets some trouble. (He’s also grabbing 9 boards a game.)

But that’s not enough to bet against. Given the points here, Brooklyn is faster and runs up and down the court as well as anybody in the league. Caris LeVert is a great compliment to Kyrie, and Spencer Dinwiddie is always reliable, especially in the lanes. Look for Indiana to move to 0-4 after this one and be happy that you watched Kyrie score 40 points in a 10 point win.

previous
Are the Pats a Mirage?
next
The Undertaker: Clash of the Titans in Week 9