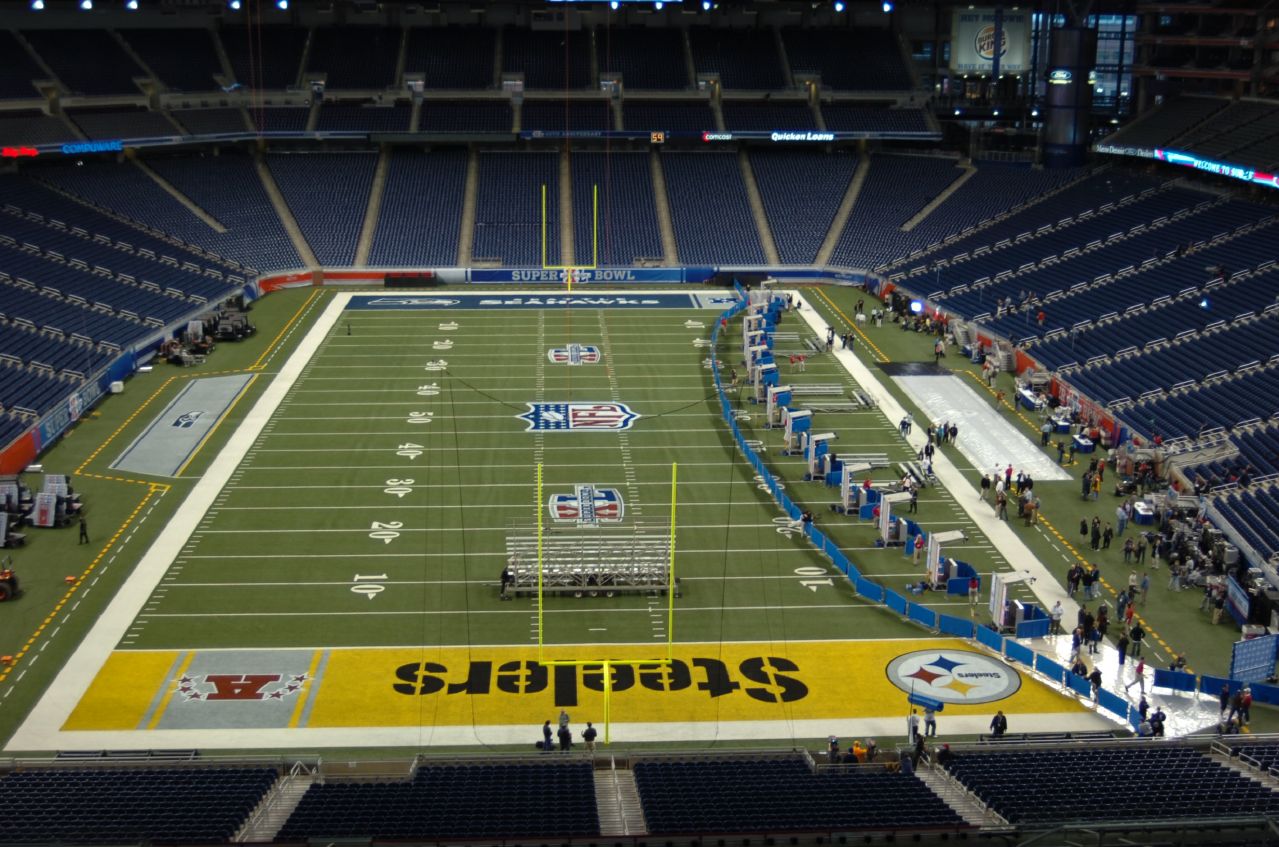 The History of Super Bowl Betting

As we head into the big game it makes sense to look back at the betting history of the National Holiday that is THE SUPER BOWL.

Meanwhile, double-digit favorites are 6-6, and the biggest upset in Super Bowl History was the Jets shocker over the Colts in Super Bowl III. Joe Namath and Gang Green headed into the bowl as 18-point dogs and surprisingly rolled out as 16-7 winners.

In addition, the Patriots, who have been to a record 11 Super Bowls were the 2nd biggest dogs to win the big one, upsetting “The Greatest Show on Turf” Rams as a 14-point underdog.

Meanwhile, on the totals side of the betting docket, Overs are ahead 28-24. (There was no over/under in Super Bowl I). Early Super Bowls were dominated by unders going 7-1 in the first eight, in a series of snoozefests, the worst being the Blunder Bowl, a turgid affair between the Colts and Cowboys, in a game that featured 11 turnovers and 5 fumbles in the 4th quarter. The game mercilessly ended 16-13, when Colts kicker Jim O’Brien nailed the game-winner as time expired.

Overs have turned the trend around lately, however, holding a 6-1 advantage over unders in the past seven title matches.

The highest-scoring Super Bowl was the 49ers’ romp over the Chargers 49-26, the game in which Steve Young finally got the monkey off his back.

The worst day for bookies in the history of Super Bowls was certainly Black Sunday in 1979, a game between the Steel Curtain Pittsburgh Steelers and America’s team, the Dallas Cowboys. The line opened up at Steelers -5. Money came flowing in from everywhere on Dallas, and they bet the line down to 3. When the line hit 3, Pittsburgh money surged in, and the final line was Pittsburgh Steelers -3.5.

The final score was 35-31, leaving the Dallas bettors who got the 5-point early line winning and the Steelers bettors who got in late at 3 and 3 ½ winners, and the bookies taking their worst Super Bowl beating ever.

Conversely, the worst beat in Super Bowl history had to be the first half of the Super Bowl XL, between the Steelers and the Cardinals. To begin with, the first-half line was Cardinals +3, and with 18 seconds left, the Cards had the ball on the Steelers’ 2-yard line. The worst-case scenario for Cards backers was a push, but a TD or an easy FG would give them the victory. Unfortunately, James Harrison picked off a pass and rambled down the sidelines 100 yards, surviving a late Larry Fitzgerald goal-line tackle and a long review to score the TD and send Cards fans wanting to do a face plant into a bowl of guacamole.

Below is the history of every Super Bowl, the line, and the over/under.