The Actual Best and Worst Bets in the World 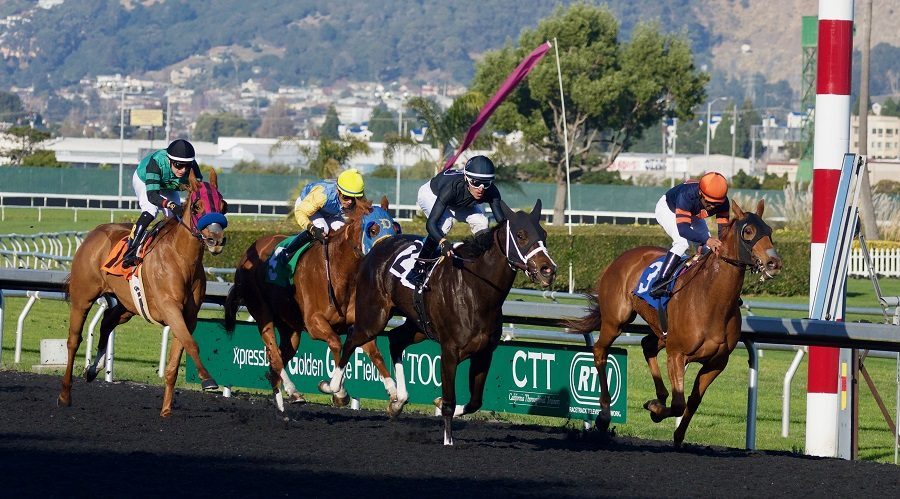 I’ve looked at casinos, track, cards, lottery, and sports to determine what are the actual best and worst bets in the world.

Many moons ago I walked into my first casino with my friend Big Daddy Cass and he directed me over to the craps “you see that guy” and he pointed to a man backing a 6 on a craps table “that’s the only bet in a casino or anywhere in the world that they pay the real odds on your bet."

And he was right, backing odds on a crap table is the only place in the regulated betting world in which you get paid at 100% true odds.

Every time the cards go out the house has a 1.5% advantage. Play enough hands and a city that was once a stopover for GI’s on their way to the coast could grow into the thriving metropolis that is now Las Vegas.

In Roulette, like many other games of chance, it all depends on where you’re playing and what that specific rules your bookie, or casino, or jurisdiction play by that determines the exact RTP.

In Roulette, it’s if you’re playing French Style or American style. The French Style has a single 0 and the American has a double 0. The French game has an RTP of 97.3%, while the less player-friendly American version with the extra zero has a 94.7% RTP.

With any bookie I’ve ever played with in my life it’s always been “11 to make 10”, which translates to if you lose you pay 11 dollars and if you win you get 10 (obviously increasing as you raise the level of your bet. 110 to make 100, so on and so forth).

That guy went on to be the founder of what is today a 3-billion-dollar company.

The RTP is about 95%, but it can vary if it’s pot limit or fixed limit, if it’s Texas Hold ‘em or Omaha or what the stakes of the game are. Big money games can get RTP to as high as 99%.

*The rake-in tournaments can run a little higher with the house dipping in for 6-10% of the pot.

My Uncle Jackie also told me “parlays are for suckers and bookies girlfriends”. Overall yes, but if you look at the payout charts on parlays the RTP can run hand in hand with regular bets with an RTP of 95%, but in some cases like 5 team parlays have an RTP as low as 69%.

Machines are called either “Loose” or “Tight”. They can have RTPs running anywhere from 82% to 98% depending on the machine, casino, jurisdiction, and jackpot.

It varies again with track or jurisdiction but on average 85%. It doesn’t matter if you’re betting a trifecta, superfecta, pick 6, or for the show. You and your fellow punters will carve up the pot only after the house takes out its 15%.

A lot of this depends on the ticket price and, even more so, in what state you’re buying the ticket.

First off price. The lower the price the lower the payout. 1 dollar pays back about 60%, a 30 dollar ticket can pay back as much as 80%.

The first time a Mega Millions or a Powerball or a state lottery is played the RTP to the player is about 50% with slight variations from jurisdiction to jurisdiction. This will continue no matter how big the jackpot gets. 50% of what is in the pot will be paid out to the winner.

Now, this is where it gets a little tricky. Players who buy-in in the second or third round of play are getting in at a better rate. You still a one-in-X chance of winning, but you have a chance to collect all the dead money that is already in the pot. On many occasions what jackpots have soared you are actually buying at a +100% RTP (before taxes).