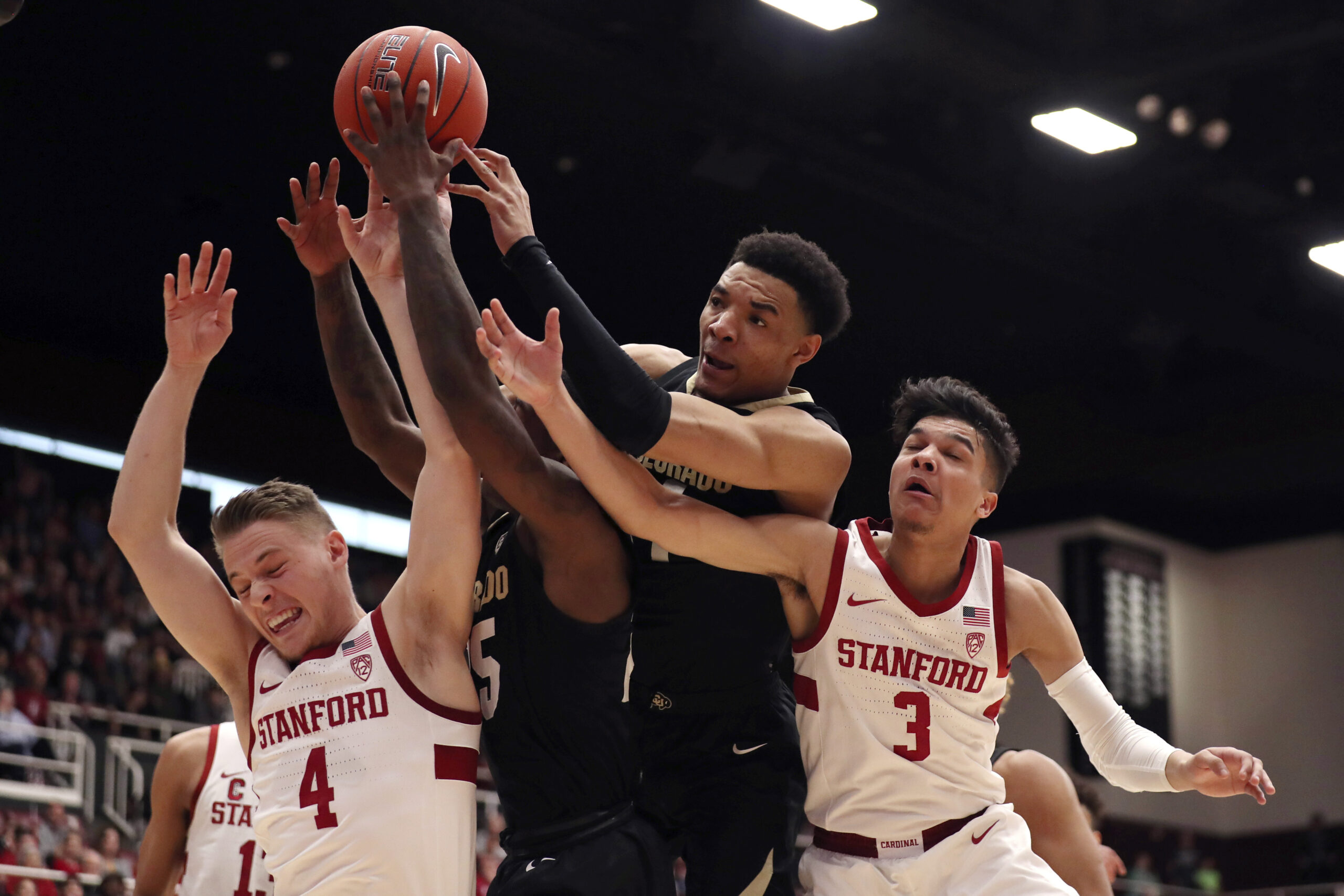 Another packed Saturday in the world of college basketball! Here’s to hoping we don’t get any more cancellations. Today, we're tackling the Arkansas Razorbacks @ Alabama Crimson Tide and the Stanford Cardinal @ Colorado Buffaloes matchups. Let’s jump right in.

Whew, baby! That is a high total for a college hoops game. But that’s what happens when you have a top-5 scoring team in the nation playing.

While both teams are sporting good records (a matching 10-3 to start the season), they are also sporting solid records in over/unders. I already mentioned the rate at which Arkansas can run up the score. But Alabama isn’t too far behind, scoring 79.4 points per contest. It’s a matchup of two top-35 scoring teams in the country.

As my loyal readers know, I hold data and recent performance in very high respect. And that isn’t changing with this selection. Both squads come into this one with the over hitting in their past three games. Arkansas sprinkled a 99-point game in there against Georgia. And Alabama reached the 80-point mark in all three of those games.

Arkansas specifically should have a light shined on them and be considered for First Team All Over for the first half of the season. The over has hit in seven of their past eight games, with the one non-win being a push. It doesn’t matter if they are at home on the road; they have a winning record on overs on their homecourt and have hit it in all three games on the road, where they’ll look to continue that today.

Sometimes it’s easiest to just look at the facts. These are two below-average defensive teams with high-powered offenses. It’s not a time to get cute and go against what the numbers are telling us. Just sit back and enjoy the ride.

Our second pick of the day comes to us from our friends in the Pac-12. A hot Colorado team hosts a solid Stanford squad that is about to play their 11th road game, versus only two games at home.

And while away territory is familiar to them and they’ve fared pretty well in other peoples’ homes, going 6-4, they are walking into the CU Events Center, where Colorado is 4-0 this season.

Stanford is getting a fairly large cushion here with 7.5 points. But I’m not sure it’s enough against this Colorado team. They have won three straight games, covering in all three and seeming to be finding their groove. Their one loss in their last five came at the hands of UCLA, in what was only a three-point game.

Colorado is winning games because of their defense. They are tied for 19th in the country in points allowed per game, only surrendering 62.1 points per game to opponents. Stanford is a solid offensive team, but not one that’s strong enough to make me feel comfortable combating this Colorado defense.

It’s not all that different from the line of thinking from my previous pick. Sometimes it’s best to just keep your head down and go with the data provided without trying to mix things up.

Colorado is a significantly better defensive team than Stanford, and they have also outscored them by 2.7 points per game on average this year. Colorado is undefeated at home this season, both straight up and ATS. If you feel more comfortable, throw the Buffaloes into an ML parlay or a teaser, but I feel good about them covering today.

previous
Overview: Online Sports Betting In North Carolina
next
Breaking Down the Tom Box Pick For Buccaneers vs. Saints