2021 NCAA Tournament Preview: How to Bet the East Region 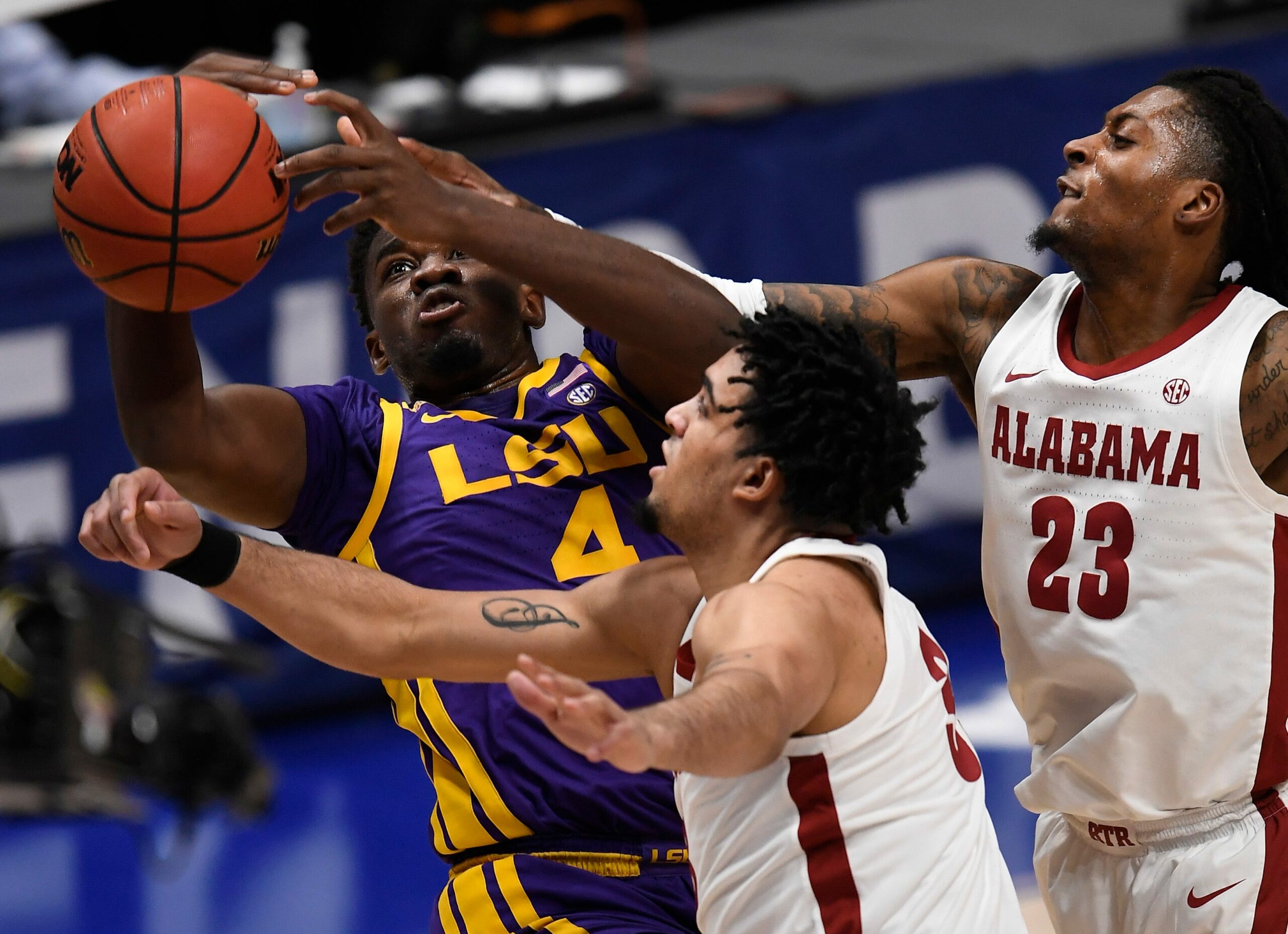 The Odds Factory is here all tournament long with our 2021 March Madness Betting Guide, which offers you the best picks, sportsbook promotions, and how-to articles to make you a better bettor (say that ten times fast) this tournament.

Today, we’ll be breaking down the East Region of the NCAA Tournament and helping you pick winners, dark horses, and potential Cinderella teams to win big on.

Before you place any bet, make sure you take advantage of the unbelievable sign-up deal that we’ve partnered with PointsBet to provide for you today. Now through the end of the tournament, if you sign up through this link, use promo code TOF150, and bet $20 on any NCAA tournament spread or moneyline, you’ll get $150 in free bets if any point is scored during the game. Like any point at all. We’re literally giving away free money so stop being a moron and sign up today.

Let’s take a look at the current odds to make it to the Final Four from FanDuel across the entire tournament. Teams in the East Region of the NCAA Tournament are boxed and highlighted.

I like Michigan, I really do. To start the season unranked and then win the Big Ten is a huge accomplishment. And thanks to Juwan Howard’s coaching, they’ve only become better with every game they’ve played. 2nd team All-American Hunter Dickinson is a monster and can carry the team in crunch time. There’s a lot I like about this team. But the one thing I don’t like is senior Isaiah Livers’ uncertain injury status. He’s a lights-out shooter, trustworthy ball handler, and the unquestioned leader of the team. If he can’t go or remains limited, the Wolverines will have a lot of trouble scoring and closing out games.

And that simply won’t fly against Alabama, fresh off an SEC title after winning an incredible back and forth game with LSU. What I love about this team are their balance and depth. Not only do they have Herbert Jones, who won the SEC Player of the Year AND Defensive Player of the Year, but Jahvon Quinerly, winner of the SEC Tournament MVP, sophomore Jaden Shackelford (14.4 PPG), and senior leader John Petty Jr. (12.8 PPG, 5 APG), a big, high energy guard who dominates on the defensive end. They’re loaded and experienced, and I’m not sure if they’ll be tested in the East Region of the NCAA Tournament until the final.

The one team that could give Alabama some trouble in the bottom of the region is the 7-seed UConn Huskies. Though they fell to #17 Creighton in the Big East tournament in a tight 59-56 battle, they’ve been red hot lately and have won 5 of their last 7 games. Plus, they have their secret weapon and 2nd leading scorer in the Big East, James Bouknight. This dude is one of the best dunkers in the game right now and an explosive scorer and athlete who's bound to be a lottery pick in a few months. He’s just coming back from an injury, but assuming he’s at full strength, he and the Huskies could challenge Alabama in the second round and make a run.

Listen, we all know that Georgetown would not be here if they didn’t win the Big East tournament this weekend. But the fact is, they did win the tournament, and it was honestly an incredibly impressive showing. Not only did they curb-stomp a solid Creighton team in the final, but they also beat a strong Seton Hall team in convincing fashion and knocked off a very dangerous and explosive Villanova team in a tight 72-71 win. The Ewing magic won’t last forever, but I’m betting on at least one upset out of these guys this weekend.

Let’s get to the important stuff – how to make money. Here are my top 3 bets for first-round action. Do yourself a favor and follow suit.

As a University of Richmond alum, I always have a soft spot in my heart for the A-10, but St. Bonaventure has looked great this postseason and knocked off a very good VCU team to win the league. Their defense is suffocating, and while LSU almost shocked the world and beat Alabama this weekend for the SEC title, I don’t think they have the firepower or the defense to hang in this game. So I expect the Bonnies to at the very least cover the spread.

I can’t help but feel like FSU, the #14 team in the country, is getting slept on in this region. They have a top-10 offense for adjusted efficiency in the KenPom rankings and are always a threat to go off. I’m smelling a blowout here, but betting the offensive firepower will continue throughout the game, easily making a 145 cover.

For all the reasons I just laid out, I’m hammering this one and taking the +180 odds. If you like making money, I suggest you do the same.