2021 NCAA Tournament Preview: How to Bet the South Region 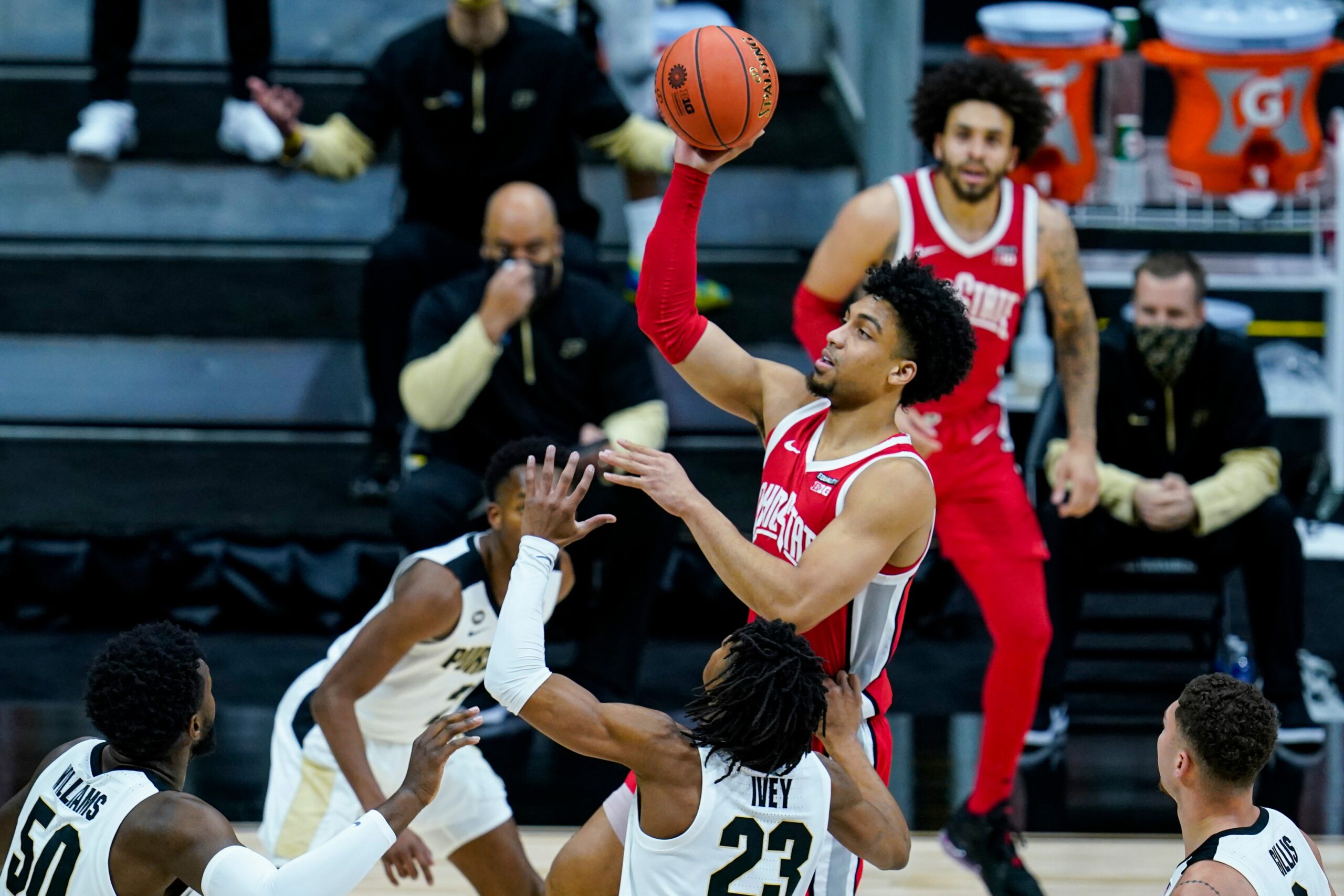 The Odds Factory is here all tournament long with our 2021 March Madness Betting Guide to offer you the best picks, sportsbook promotions, and how-to-articles to make you a better bettor (say that ten times fast) during this tournament.

Today, we’ll be breaking down the South Region of the NCAA Tournament and helping you pick winners, dark horses, and potential Cinderella teams to win big on.

Before you place any bet, make sure you take advantage of the unbelievable sign-up deal that we’ve partnered with PointsBet to provide for you today. Now through the end of the tournament, if you sign up through this link, use promo code TOF150, and bet $20 on any NCAA tournament spread or moneyline, you’ll get $150 in free bets if any point is scored during the game. Like any point at all. We’re literally giving away free money so stop being a moron and sign up today.

Now, let’s dive into the current odds to make it to the Final Four from FanDuel across the entire tournament. Teams in the South Region of the NCAA Tournament are boxed and highlighted.

Let’s dig into this a bit. Everyone and their mother are counting Villanova out of this thing. We’ll dig into that a bit more later, but to be nowhere to be found on the odds list is tough. Nothing else extremely eye-opening to me odds-wise. Personally, I don’t think Baylor is better than Illinois, but that’s nitpicking. I think Ohio State is properly ranked as having fourth-best odds out of the 2-seeds to make the Final Four based on the draw.

After the first two seeds in this region, I don’t see anyone I truly love to make the Final Four. I know that isn’t the spiciest take you’ll read on the Internet today. But while I’m here for your entertainment, more importantly, I’m here to give you good advice. Again, we’ll discuss Villanova later, but if I really had to pick a team outside of Baylor or Ohio State to make it out of the South, it would be them.

Now I’m stuck between being the guy who picks the one-seed in both of his previews, or who has the Big Ten bias. I’ll stick with the Big Ten bias. At +480, I just think there’s more value in Ohio State. They by no means have a cakewalk to the Elite Eight. But I think they have a few winnable games ahead of them. And if they can make it there, I think they stand a solid chance against Baylor. At the very least, you could monitor that game and live bet to hedge it.

I’ll echo what I said in my Midwest preview about Dark Horses. They don’t necessarily need to be a low-seeded team but one that isn’t chalk and that others are counting out or don’t have the guts to take. I promised we’d get to them, the Villanova Wildcats.

With Collin Gillespie gone for the season, I’m seeing EVERYONE jump on Winthrop as the hot upset team. I like Winthrop, and they can certainly step up and win that game. But I’m not ready to pick them over Villanova. I actually felt that Nova was underseeded as a 5-seed and should have been a four.

If they can dodge Winthrop in round one, they face either Purdue or North Texas, another team I’m seeing as a hot upset pick. Regardless of which they would play (and yes that even includes a Big Ten team), I’d like Villanova in that matchup. At 15/1, I think there is great value on a Jay Wright-coached team to make the Final Four.

So, who is going to be the unexpected team to make an NCAA Tournament run out of the South Region? I’ve already touched a bit on Winthrop and North Texas, who are getting so much love that they may not even be considered sleepers anymore.

I’m going with a shocking pick, and that’s Wisconsin out of the Big Ten. I simply didn’t understand how Wisconsin ended up with a 9-seed. I had them projected as a 7-seed. And instead, now they face a tough matchup with UNC in round one and a date with Baylor in round two if they can survive that.

Listen, I’m not telling you to bet a million units on Wisconsin. Remember, this is a long-shot pick, but I’ve watched them enough this season and am familiar enough with their résumé to know that they are capable of beating strong teams and going on a heater. Admittedly, I think UNC isn’t the best draw for them matchup-wise. But, if they can escape out of that matchup and have a shot at Baylor, I wouldn’t feel the most confident in my Baylor stock. Wisconsin is one of those cockroach teams like Syracuse and Butler that you just can’t get off your shoe and get rid of. Anytime you see them in a bracket, no matter the seed, they can’t be ignored and are always a threat to make a run.

Call this one a hunch or maybe just me not being a huge Arkansas believer these days. But I like Colgate getting 9.5 here on the opening afternoon. In what is already a strange year, I expect to see some weird things go down in this tournament. And what better way to get started than a little scare for a 3-seed?

I mentioned North Texas being a hot upset pick. I don’t know if I’ll go as far as to put them knocking off Purdue in my bracket. But they are a strong defensive team that can give the Boilermakers some fits. They are 4-0 ATS in their last four. And I think they match up well enough against Purdue to make this one a game.

Hartford doesn’t have a strong record of hitting on overs this season (just 8-15). But they have gone over in four of their last five. Baylor doesn’t need a ton of explaining; they have gone over in their last five and in 11 of their last 12. These 16-seed vs. 1-seed games can be unpredictable betting-wise for obvious reasons, but I like a lot of points to be scored in this one. Especially if Hartford can come out firing early, Baylor should have their way on the offensive side of the floor.

previous
2021 NCAA Tournament Preview: How to Bet the East Region
next
Zach to the Rack NBA Picks For Wednesday 3/17/2021