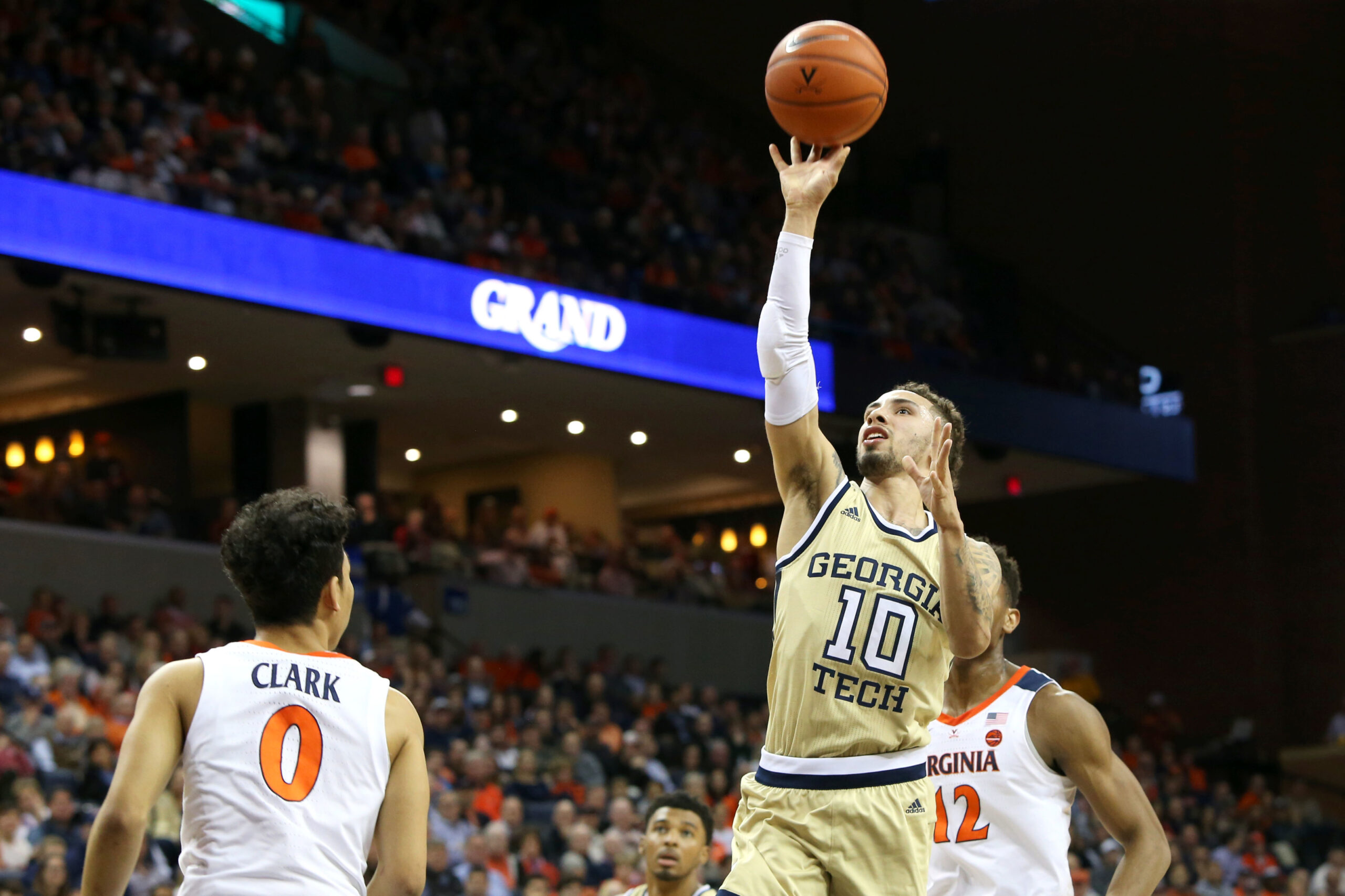 I hope you cleared your work schedule for the next few weeks because it’s all college basketball, all the time for the foreseeable future.

To kick off the fun, we have the ACC Tournament starting on Tuesday afternoon. We’re going to preview the tournament here with some potential winners, teams that could cause a stir, and visit any Bubble situations that we still have looming.

While there’s still a lot to be determined as far as seeding goes for the Big Dance, here at The Odds Factory, we’re focused on how to put money in your pocket. So, while conference tournaments are a big deal for seeding, they are a big deal to us for gambling. Here are where the ACC teams stack up pre-tournament odds-wise for who will win this thing (according to FanDuel):

Nothing super spectacular here, with the two big dogs at 2/1 and 3/1 respectively. If you want to play it safer, I have no problem betting on either of them. But there could be a smaller value play worth taking a flyer on.

One team that caught my eye from the jump is Georgia Tech. They are coming into the tournament on a 6-game win streak and earned themselves the 4-seed, which comes with a double-bye. They’ll play the winner of Clemson and Miami or Pitt on Thursday, and then most likely Virginia on Friday if they can advance. Facing the 1-seed isn’t an easy task, but they’ve played Virginia twice this year, losing by just two points and eight points. Coming in on a heater and having to win only three games to win the tournament makes them worth a small wager at 10/1.

Stir the pot, make some noise, etc. You’ve heard all of the clichés before. Here are a few teams that I think can burst some Bubbles or put some air into one of their own during the ACC Tournament.

NC State isn’t on the radar as a tournament team, but they’ve been on a heater the past few weeks and could be a thorn in the side of some other teams. The first team is Syracuse. They play each other on Wednesday afternoon in what may not seem like an important game, but could end up being one.

Syracuse is currently on The Bubble (likely the wrong side of it as of now) and needs a win to enhance their résumé. Insert NC State, who has won their last five games. They’ve lost to Syracuse twice this season, but in a weird way that sometimes works in your favor. It’s hard to beat a team three times in one season.

If they can get by Syracuse, they would face off against Virginia, who they beat by 7 points just a few short weeks ago. If they’re able to do that again, things could get interesting for them. It’s a long shot, but just a team to watch out for.

Louisville is likely going dancing already. That’s thanks in large part to their 13-6 overall record. They’ve strung together a strong season after facing some early COVID adversity and find themselves in a spot to do some damage in the ACC Tournament. They’ll face the winner of Duke and Boston College in round two. If they advance, they’ll have a date with a Florida State team that I think they could give some trouble.

I’m looking at Louisville as a team to watch, both in this tournament and beyond. They aren’t going to blow you away statistically but have some decent wins this season, and a senior in Carlik Jones who can give opponents trouble. I don’t have a problem taking a small chance on them to win this thing at +650. If they make it past FSU, there could be a decent hedge opportunity.

What’s on the Line?

Conference Tournaments serve as an opportunity to polish off résumés for the Big Dance. For some teams, they can prove to be incredibly helpful, and for others, they can have the opposite effect.

The ACC currently has seven teams that should make the final bracket (Virginia, Florida State, Virginia Tech, Georgia Tech, Clemson, North Carolina, and Louisville). There shouldn’t be a ton left to determine for any of those teams, as I personally think their tickets are most likely punched. Those teams can jockey for seeds based on how they do over the next week, but nothing really monumental to look at as of now.

One team that should be in for an interesting week is Syracuse. Currently listed as one of the First Four Out in the latest Bracketology, they have a lot on the line starting on Wednesday afternoon. As I mentioned before, I think they got a rough draw with their first game being against a hot NC State team. Odds aren’t out for that game as of the time of this writing, but I’d bet it'll be close to a coin flip.

If the Orange can leave that game with a win, they get a date with Virginia, the 1-seed in the ACC. The good news for them is, if they can win that game or even muster up a solid fight, they may weasel their way in as one of the final seeds. The bad news is that they'll likely be a large underdog and can fall flat on their face against a good team. Let’s see if they can find it within themselves to go on a run this week.

More to Come This Week

I’ll be previewing a few more of the Conference Tournaments throughout the week, so be sure to check those out over the next few days. Get excited for a big week of college basketball, and as always, make sure you’re checking in with our TomBox betting algorithm to see what the data says before making your picks.