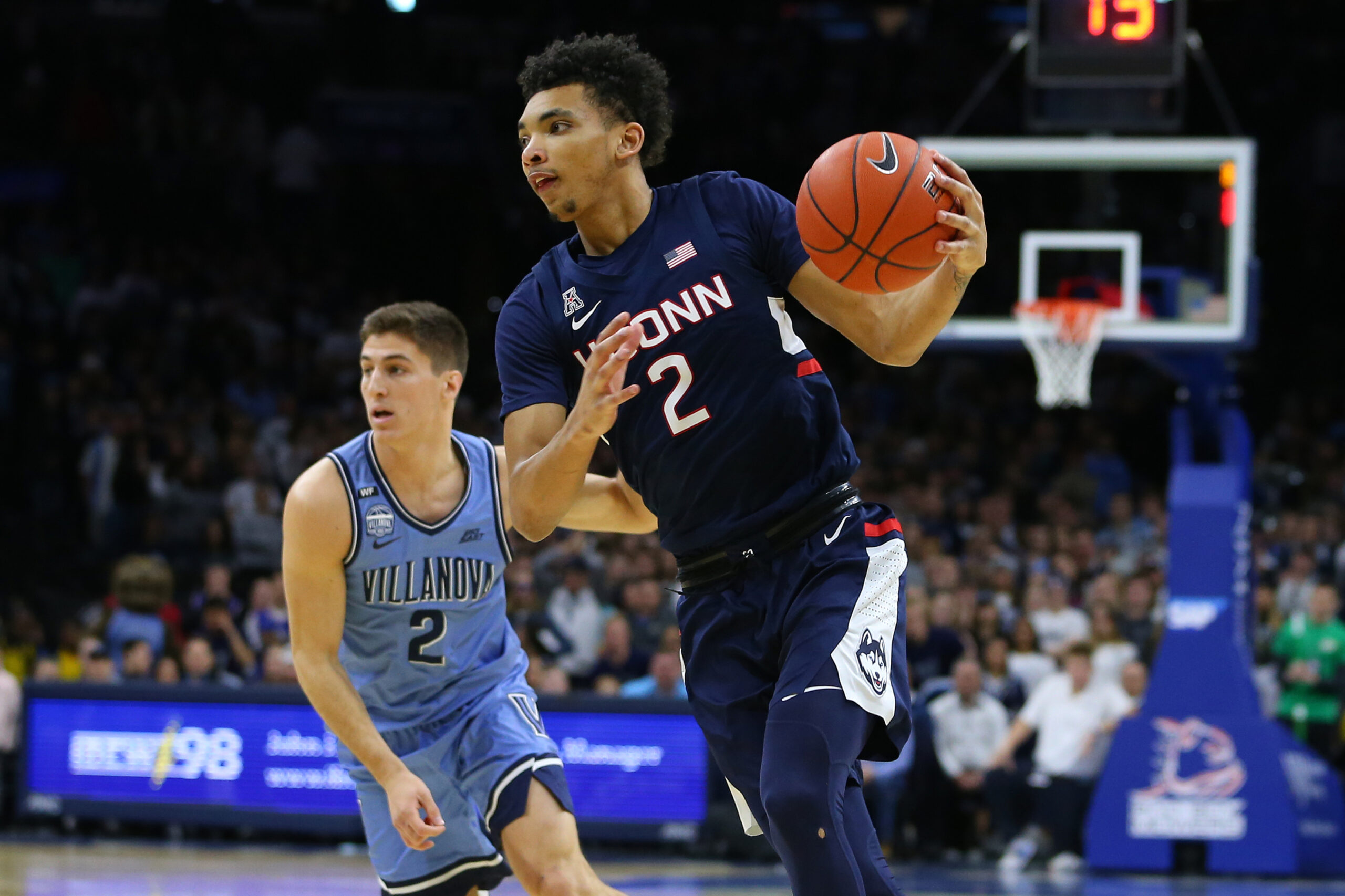 Ah, the Big East Tournament. Filled with a rich history and amazing memories featuring some of the game’s greatest. Madison Square Garden, the mecca! For whatever reason, when I think about college basketball conference tournaments, this is the one that comes to mind.

While the Big East doesn’t feature some of the heavyweights that it has in years past, it does have some interesting subplots that I think we can have some fun with.

Here are the odds for this thing according to FanDuel:

Wow, the Justin Moore injury really opened things up here. To be perfectly honest, there isn’t one team I feel confident recommending as the Big East Tournament winner. Creighton is dealing with some issues, Villanova with some injuries, and there is a significant drop off after that. UConn, who we’ll talk a bit about more here soon, is a viable option, but at 2/1, I don’t love the value.

St. Johns and Seton Hall catch my eye as long-shot picks because their backs are up against the wall. Of course, they are playing each other in round one, so either pick one of the two or ride the wave with both and don’t wait for the odds to get cut in half once someone wins that first game.

Who can forget the famous Cardiac Kemba step-back game-winner against Pitt in 2011? UConn provided us with one of the best Conference Tournament memories of all time. And while Kemba Walker obviously won’t be playing for UConn this week, they do have some solid pieces that make them an interesting team to watch in March. UConn is coming into the Big East Tournament on a 4-game win streak and winning 6 of their last 7.

They have drawn a first-round bye here as the 3-seed and will have a date with either DePaul or Providence on Thursday night, teams they have already beat this season. Win that, and they are likely facing Creighton, who they have lost to twice this season but played them tough, including a loss by just two. If they win that they are all of the sudden in the finals. I’m not in love with UConn, but I think they are feisty, that’s for sure.

It’s hard to get incredibly excited about a team that is currently on the wrong side of The Bubble, but hear me out. St. John’s is a team with a lot of offensive firepower. They're averaging 79.3 PPG and are 11th in the NCAA in assists per game with 16.5 dimes per contest. They chuck up a ton of shots, and if you catch them on the right night, they can give you hell. Just ask Villanova, who lost to them in early February.

A true heat-check team that has proven they can beat a top squad is exactly the kind of team that I like to throw darts on in March. On Thursday afternoon, they square off with Seton Hall, who they just beat on Saturday. If they can take care of business again, they’ll get another shot at Villanova. If they can give them a fit or take them down, they might just be going dancing.

What’s on the Line?

You don’t need to hear me go on like a broken record about how the Big East isn’t what it used to be. Yes, they have Villanova, who is rock solid just about every year and has won this tournament three years in a row.

We also have Creighton, who has had a strong season. But I’d be remiss not to mention the off-the-court issues they are facing with coach Greg McDermott. Probably not the best time of year to be making controversial and insensitive statements in front of your team. He’s been reinstated, but you have to wonder what kind of toll that takes on a team who likely just wants to be focused on what’s happening inside the lines.

Aside from those two, it gets a bit bleak. I’ve already highlighted UConn and St. John’s, who have big weeks ahead. UConn is more likely than not locked into a tournament spot, but St. John’s has some real work to do and should have an eye kept on them.

Seton Hall, the last team to actually win this tournament that isn’t named Villanova, has a lot on the line as well. Their game against St. John’s on Thursday should be a great one to watch, with both of them fighting for their tournament lives.

Finally, you have Xavier, who is looking like they may sneak in by the skin of their teeth. But that could change if they drop a first-round game to Butler.

If I was putting my money on a conference to be cutting down the nets in a few weeks, the Big East certainly wouldn’t be the one I’d choose, but there are some frisky teams in here, and at the very least, the Conference Tournament should prove to be entertaining.

Make sure to check out all of our other Conference Tournament Previews. Get excited for this big week of college basketball! And as always, make sure you’re checking in with our TomBox betting algorithm to see what the data says before making your picks.