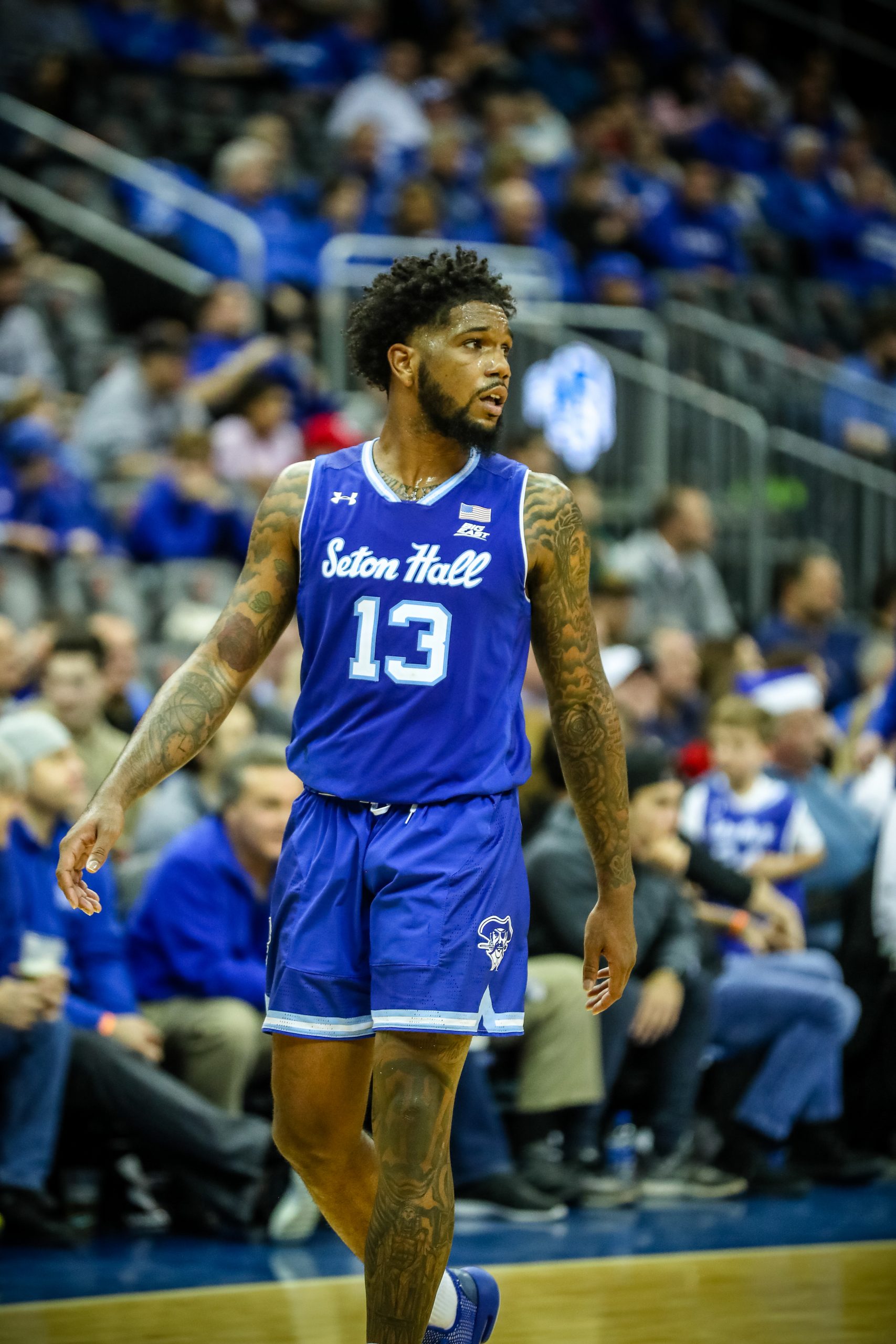 Happy Saturday, college hoops fans! We’re officially in mid-February, which means college basketball is in full swing. There’s a huge slate of games today and a ton of gambling opportunities. Let’s dive into my first college basketball picks of today.

The stats are just too much to ignore here. Before we get into the offense, let’s take a quick look at the defense. LSU is a laughable 236th in the nation in points allowed per game, allowing 72.1 on average. That number bumps up to 79.9 when playing on the road.

Alabama is an even more laughable 332nd in the nation in points allowed per game, allowing 78.9 on average. Starting to understand why the total for this game is so high?

As far as wins and losses go, both squads are hobbling into this game. LSU has lost two out of their last three, and Alabama has dropped four out of their last five. I think these teams will rely heavily on what they do best to get back into the win column.

One last trend on this one. When these two teams faced off a few weeks ago they combined for 166 points, which was good for a push on most books. That game was on LSU’s home court where the over is 5-8-1 this season. LSU is hitting the over way more frequently when playing on the road, with the over is 8-2 for the year. Plenty of buckets coming our way today.

Moving on to a battle in the Big East for this second of my college basketball picks today. Myles Powell and Seton Hall will travel to the Dunkin’ Donuts Center in Providence to take on the Friars.

Providence is coming into this one cold. Yes, they have two wins over top-25 teams in the past month (against Butler and Creighton), but they have dropped five of their last seven, one of those to Seton Hall. In that last game against Seton Hall, they were 8.5-point underdogs on the road. They are giving one point today. Home-court makes a huge difference in college hoops, but that is too big of a difference for me and I’m happy to take the point.

Seton Hall also has a game-breaker that can change the course of a game very quickly. If you haven’t had the chance to watch Myles Powell yet, do yourself a favor and tune in to some of this game at 8 pm EST tonight (even if it’s your flip back to the channel during commercials of the Slam Dunk Contest). He is 13th in the country in scoring, averaging 21.4 points per game. Providence did a good job of containing him in their last contest, holding him to just 14 points on six field-goal attempts, and I think he bounces back against them here.