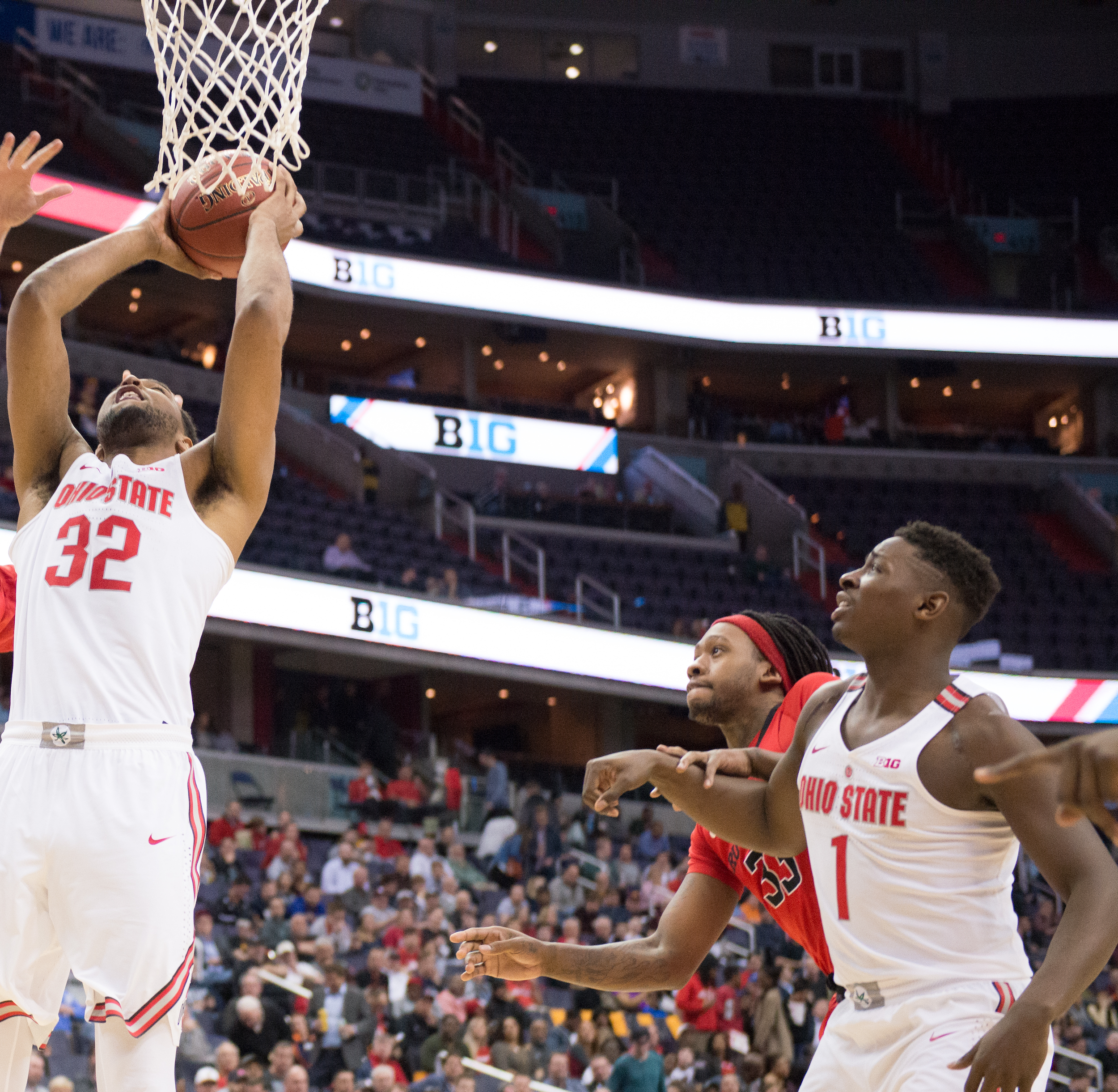 Coming from your new favorite in college basketball reference, we've got a battle of the Big Ten tonight as Rutgers heads to Ohio State to take on the Buckeyes. This is a big game for both squads, who each currently sit as an 8-seed in Joe Lunardi’s latest Bracketology.

Rutgers is coming in losing two out of their last three and desperately seeking what would be a pivotal win for their position come March. Ohio State returns home after dropping a tough one to Wisconsin on the road.

The Big Ten has been a bloodbath this year. There are eleven teams expected to make the Big Dance as of today, and every night provides a seemingly great matchup. For the most part, the home teams have run the table up to this point.

With that all being said, I’m leaning Rutgers tonight on the road. I know what you’re thinking, but hear me out. Yes, Ohio State is 10-2 at home. Yes, Rutgers is 1-5 on the road. However, let’s take a look at the records against the spread.

While Rutgers is 1-5 away from the Rutgers Athletic Center this season (where they are undefeated), they are 4-1-1 against the spread in those six games. They are playing tough teams, and in this gritty conference, getting 5.5 points makes a huge difference. They may not be walking away with wins, but they are walking away with covers, and that’s what we’re here for.

Another trend I’m looking at is their performance coming off a loss. How a team bounces back can be a big indicator of what’s to come, and that hasn’t boded particularly well for the Buckeyes this season. Coming off a loss, they are 2-5 against the spread in seven games this season. They have shown a trend of losing in bunches, with a four-game losing streak earlier this season and recently dropping back-to-back contests against Penn State and Minnesota. I like this dangerous Rutgers team with the points here.

Another day, another under. One day, I’ll convince people they are fun.

This is a huge game for Xavier. They are firmly on the bubble and at a point in their season where every performance really makes a difference. To beat a tough Butler team on their own turf, they will have to aim to control the pace and keep things close throughout. That typically leads to success for the under.

On the other hand, Butler is ranked 10th in the nation in opponents’ PPG. They are one of the toughest defensive teams in the country, surrendering just 59 measly PPG when playing at home. They hold their opponents to just 38.4% shooting from the field.

Neither of these teams ranks inside the top 150 in PPG. Neither of them ranks within the top 235 in three-pointers made per game. There should be a lot of jockeying for possession and long-shot clocks at Hinkle Fieldhouse tonight.

I expect a low-scoring dogfight between these two Big East rivals. Hop on and ride the under train with me, folks. All aboard!!