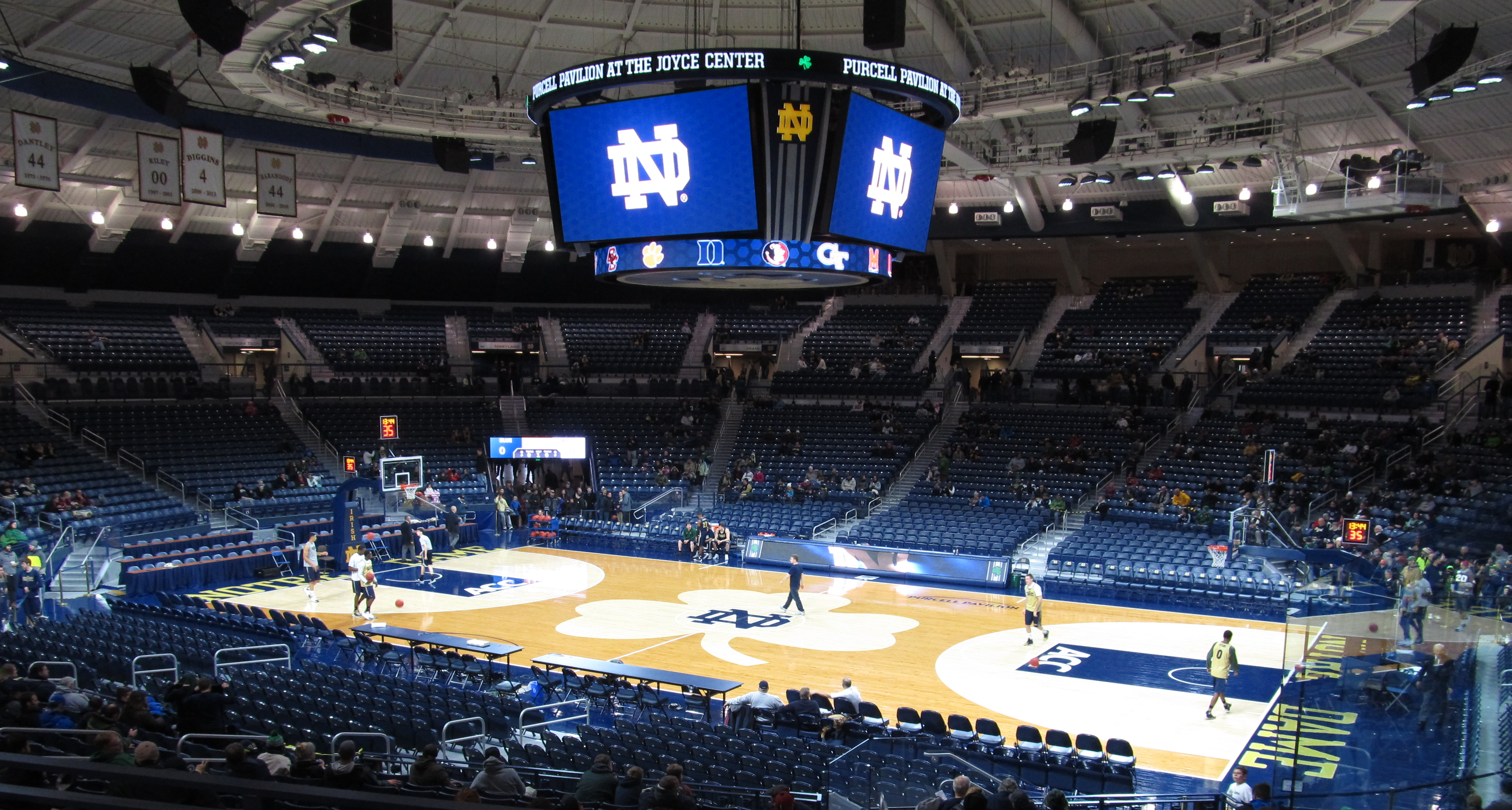 It’s weird to see these two teams going head to head in a late February game and for it not to have much meaning. Notre Dame and North Carolina are typically towards the top of the totem pole in college basketball, and definitely two of the teams to beat in the ACC. This year, with the Irish sitting at just 15-10 and 9th in the ACC, and UNC at just 10-15 and last in the ACC, the game carries less weight than we are used to. That doesn’t mean we can’t still bet on it though.

Notre Dame comes into this basketball game as a 3.5-point favorite as of this writing. While I do like the Irish in this one, I feel a lot more comfortable taking them to win straight up instead of giving the points, and here’s why.

Before their most recent loss against Duke, ten of their previous eleven games were decided by single digits. Of those ten, seven were decided by four points or less. They are playing close games. With a team playing games that close, I feel a lot safer not laying the points.

They are coming back to their home court after playing three straight games on the road and are coming off two tough losses. Their most recent L was an absolute blowout at Duke’s Cameron Indoor Stadium, and the one before that was a 1-point nail-biter against a gritty Virginia team. I expect them to bounce back at home tonight and take care of business against the underperforming Tar Heels.

First of all, Monday night slates aren’t always the prettiest in terms of top talent playing, but as we’ve learned, that doesn’t mean there isn’t money to be made. And who doesn’t love betting on the Big Sky Conference?

I will admit that this is a bit of a risky over. Portland State can score the ball. They are 44th in the nation in points per game (PPG) at 75.5. I’m not worrying about them getting theirs. The risk here is with Idaho. The Vandals come into this one scoring just 63.4 points per game, good for 321st in the country. Yikes.

What gives me some confidence here is Portland State’s defense. Their defense ranks 319th worst in the country. They let up 77.2 points per game. The question is whether or not Idaho can exploit that horrendous defense. I’m going to bet on yes.

The over has hit in eight of Portland State’s last ten games. They are hitting these overs by a lot, by an average of 13.8 points.

As is usually the case with any bet, I think this one really comes down to game flow. If Idaho can manage to push the pace and keep up with Portland State, I think this is an easy hit. If they are struggling to get anything going on offense and can’t take advantage of a poor defensive team, it may lead to some trouble. They are coming into this one hot by their standards, scoring 74 and 71 points in their last two. If they can come close to hitting that 70-mark, I think we cash on this one.