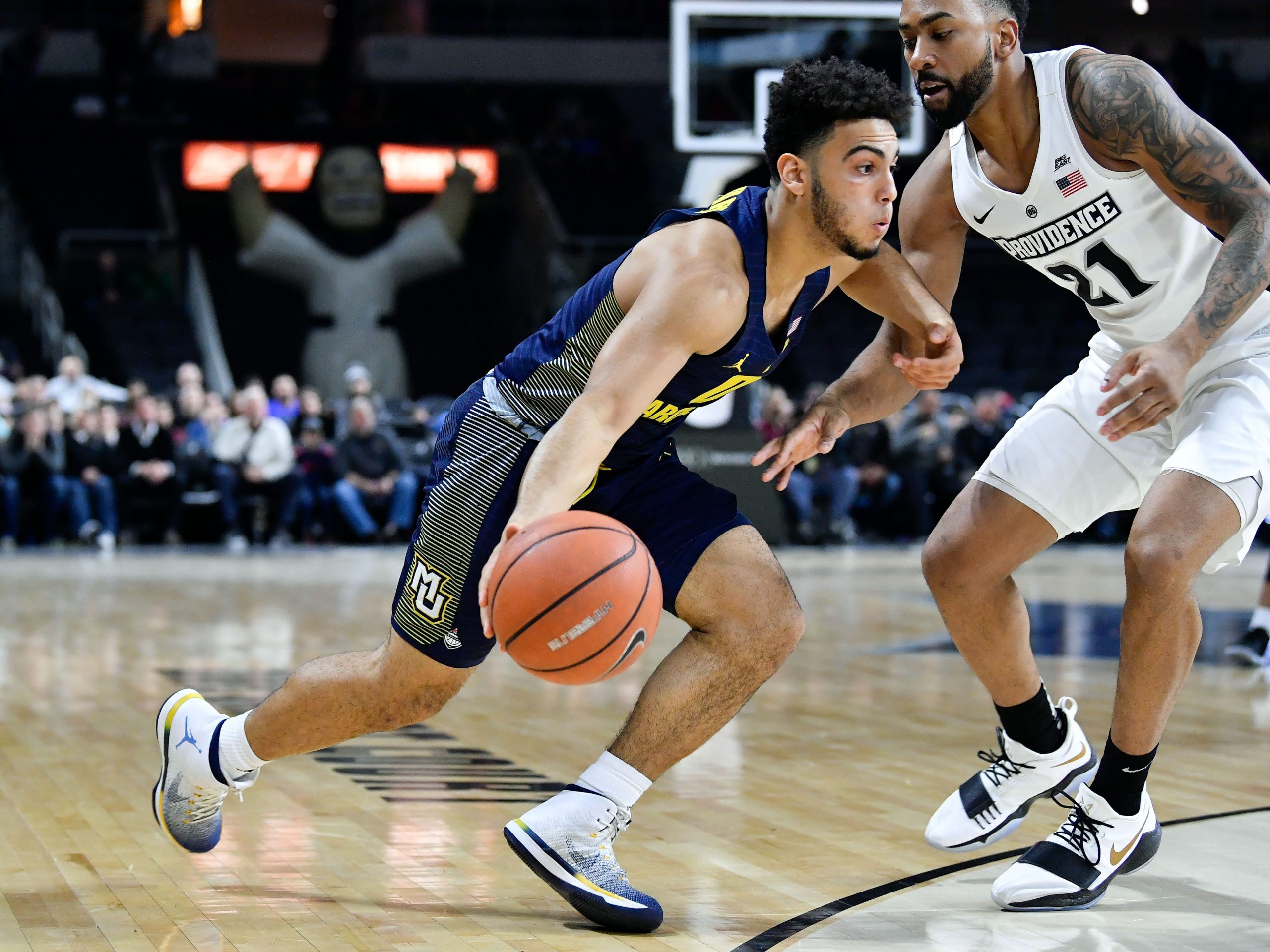 The first of my college basketball picks today must come in the best matchup of the day. The #1 and the #5 team in the nation are facing off in what will likely be one of the games of the year. It’s incredibly fun to watch these teams play right now. They are both absolutely rolling, and it’s the matchup I’ll most be looking forward to. Kansas is coming in having won their last 11 in a row, and Baylor their last 23.

With all the excitement and hype around this game, you know I am taking the under. That’s right, and I have no shame about it either.

When these big games happen, a lot of people are quick to assume that they will be high-scoring, back-and-forth affairs. Sure, those may be more fun to watch, but it absolutely isn’t always the case. In fact, often when top teams are facing off, the games come down to defense, and I think that’s what we get in Waco, Texas in this one.

These are two of the top six defensive teams in the country. Kansas is letting up just 60.6 points per game, while Baylor is letting up just 58.2. They are ranked where they are because of their ability to shut teams down. Both teams will be coming into this one looking to do what they do best, and I think two teams that pride themselves on their defense will show no mercy in this Big 12 slugfest.

If you’ve been following my picks over the past few weeks, you’ll know I am not afraid to be the unpopular guy taking the under. This is an under opportunity if I’ve ever seen one, and I’ll definitely be putting some money on it.

The second of my college basketball picks for this super Saturday slate comes in a battle of the Big East. Marquette is traveling to Providence to take on a Friars team that is on the bubble and in serious need of another big win.

Unsurprisingly, I think this game will be very tight. It’s a battle of two conference rivals in an important game in late February. Generally, in that scenario, I’m riding with the home team.

While this game is extremely meaningful for Marquette, you can argue it means a lot more to Providence. They are currently listed as one of the First Four Out in Joe Lunardi’s Bracketology. They can not afford a loss here, especially at home.

Thankfully for Providence, they are a much better team at home this season. They are 10-3 on their home court this season and just 5-9 on the road. One of those road wins came against Marquette earlier this season, and they will be looking to defend their home court against them this time around.

Like Providence, Marquette has also struggled on the road this season. They are just 5-6 away from their home court and are 12-2 at the Fiserv Forum. Marquette is also coming off two straight losses. While I’m sure they’ll be gunning to break that streak, Providence is coming off back-to-back wins and will be looking to extend theirs.

So much of this game will, of course, come down to whether Providence can contain Markus Howard. He’s one of the top players in the nation and is second in the nation in scoring. He lit up Providence the last time they played but has been slumping by his standards as of late, scoring under 20 in two of his last three games.

Since I do think this game will be so tight, I feel a lot safer riding with Providence on the moneyline here. Save yourself the stress of the cover and just go straight for the win.