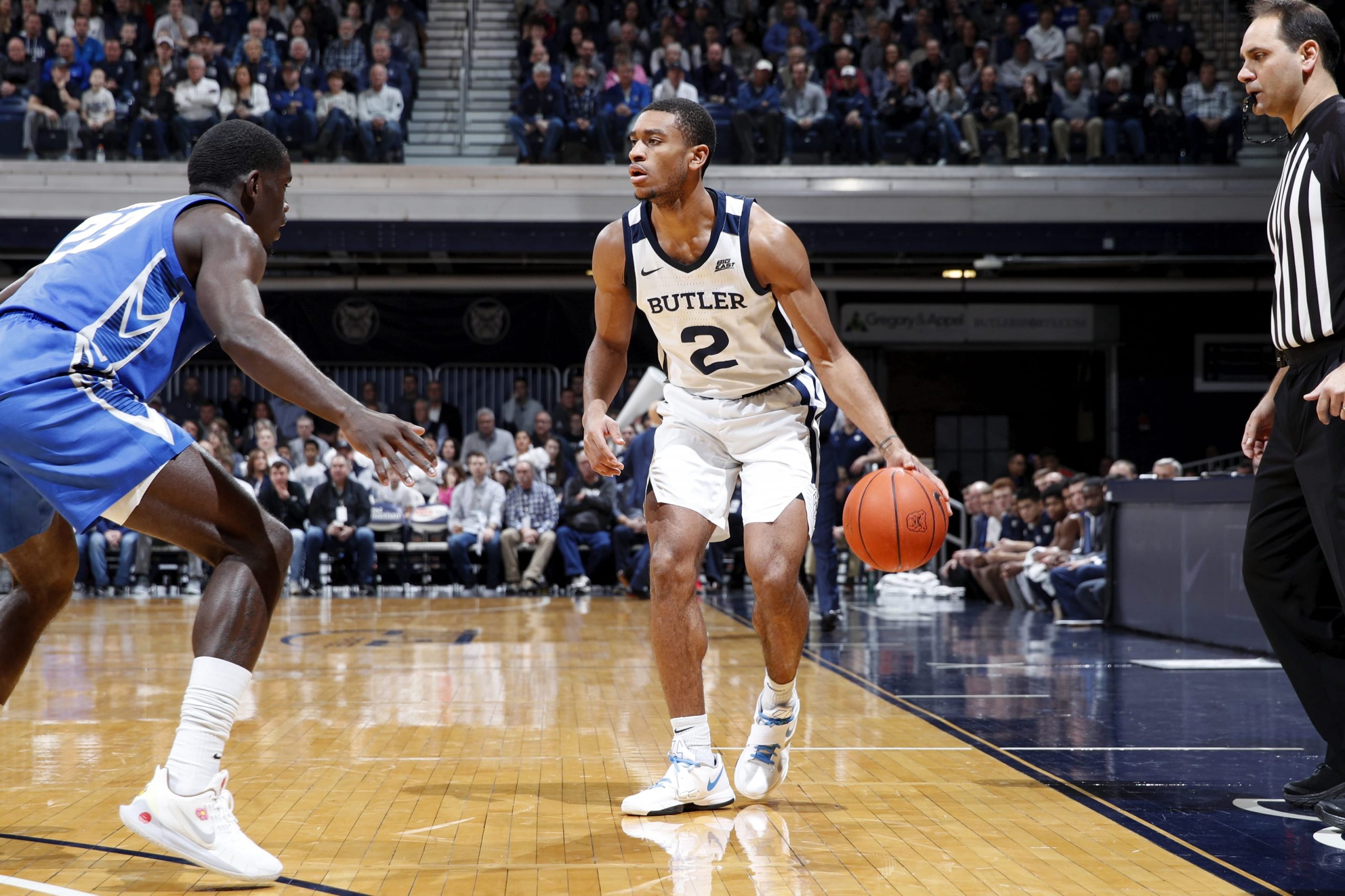 What a crazy day of college hoops we had yesterday! This is the time of year where NCAA college basketball really does become the most fun sport, turning casual fans into fanatics, one game at a time. We’re back for another great slate today and hoping I can bring you guys some more winners. Be sure to check out my Twitter @Lobo___Grande for real-time reactions and analysis. Onto the NCAA College Basketball picks.

If you’ve been following my NCAA College Basketball picks over the past few weeks, you can probably tell that I like betting on Big East basketball. There’s no real reason, in particular, it’s just where I see a lot of opportunity. That continues today with taking Creighton -5.5 over Butler.

A lot of this pick has to do with recent performance. I’m a big advocate of riding the hot hand in college hoops. How many times over the years have we seen teams go on a heater and make a run to end their regular season, win their conference tournament, or even make the Final Four?

Okay, that may not exactly be the case with Creighton, but on a smaller scale, I like what they’ve been doing lately. They have covered seven of their last eight games against the spread, including their last four. They’ve covered those last four by an average of 11.6 points per game. The Bluejays are hot!

On the other hand, Butler has been really struggling against the spread as of late. They started off the season covering a majority of their games but have failed to cover in nine out of their last 11. It’s a simple case of a hot team versus a cold team. Not that Butler hasn’t been winning games, because they have won some, but they just aren’t covering many spreads right now. I’m happy to ride with the team that is covering them like it’s their job.

On top of that, this is a revenge game for Creighton. Butler smacked them by 14 back in early January, and I can bet you that they have had this game against them on their home floor circled on their calendar. I’m riding Creighton in this one.

While the first pick of the day featured two future Tournament teams, the second will have fewer bells and whistles. Miami heads to South Bend to take on Notre Dame in what is a fairly meaningless game, although you could argue that the Irish are still playing for something, looking at their overall record.

My pick in this one is on the over. It’s set at a pretty high number, but I think these squads can sneak by it.

The trends are a bit odd here. Notre Dame is a flat 13-13 against the over this year, while Miami is 16-10 aka hitting at a 61.5% rate. With that being said, Notre Dame is the higher scoring of the two teams. They have also gone over in eight of their last 10 games. Those eight overs hit by an average of 15.8 points. They are getting buckets and letting up a lot in the process.

What I love about Notre Dame is their ability to hit the three-ball. They are 13th in the country in three-pointers made per game, hitting 9.7 per contest. That number jumps to 10.6 when they play at home. Conversely, Miami lets up 7.5 from beyond the arc each game, which has them tied for 222nd in the nation. I expect A LOT of three-point bombs from the Irish.

Finally, and this is an odd one I admit, but Notre Dame is one of the better teams at scoring in the second half. Call it mental, call it superstitious, or call it genuine, but I like taking the over on teams that can bring it in the second half. They are tied for 29th in all of college basketball in second-half points scored per game. Just knowing that they can revive any over bet in a short period of time gives me comfort. Let’s score some points today.