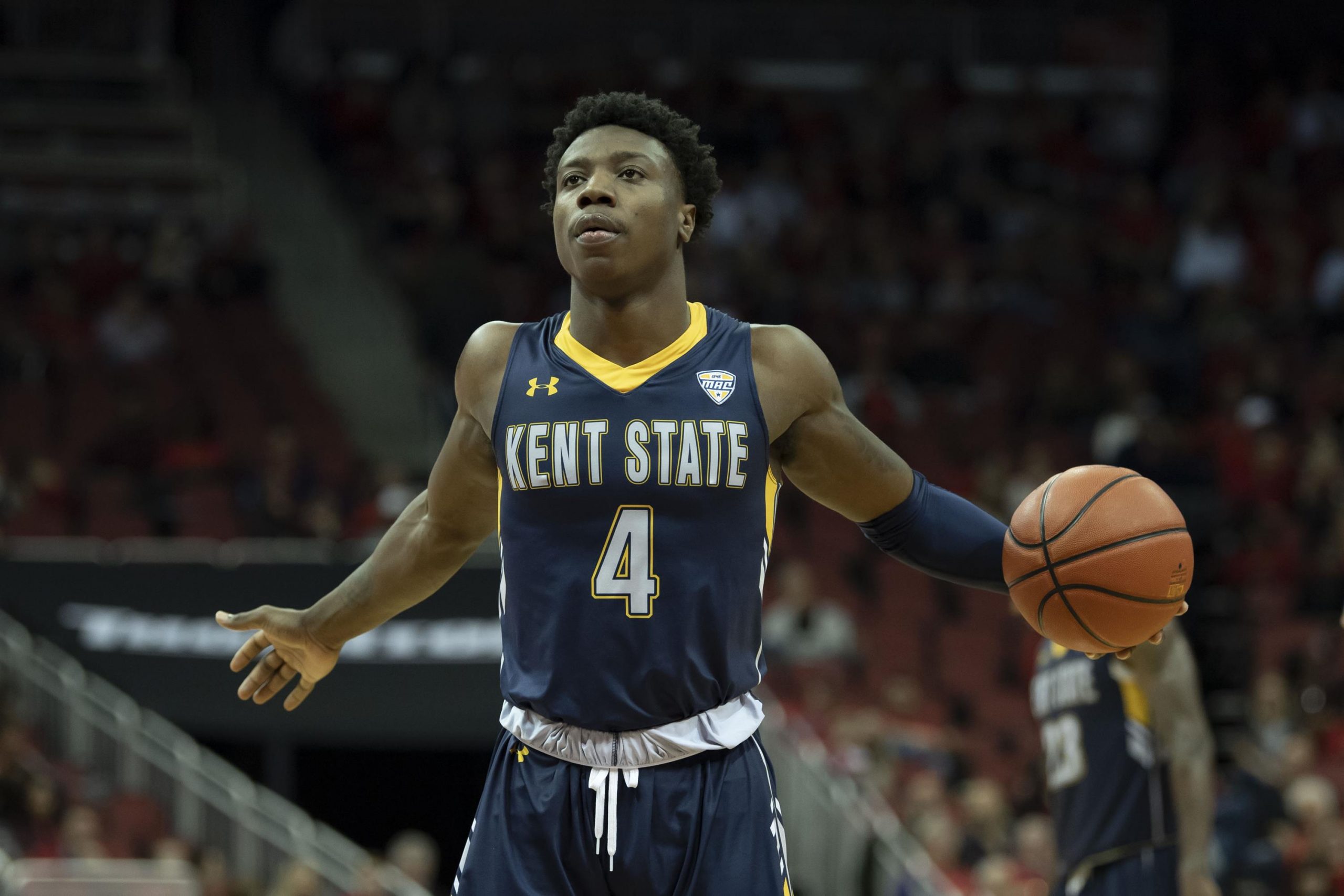 In the midst of a crazy few weeks of college basketball, tonight’s slate is actually fairly tame. There’s only one NCAA college basketball matchup that is truly noteworthy (Davidson versus Dayton), but that doesn’t mean there aren’t games to bet on and picks to make.

We have a battle out west tonight with two Pac-12 POWERHOUSES facing off. 14-14 Washington State heads to the Alaska Airlines Arena to take on 13-15 Washington. This is a rivalry game, so for real Pac-12 junkies, this one may be worth watching.

This being a rivalry game actually does have some influence on my pick here. The Cougars of Washington State are getting a full 10 points at the time of this writing. In a matchup like this, that just seems like too many points to me. Sure, it’s a road game, but it’s not like Washington is burning the house down at home. They are 7-9 against the spread.

In what is an otherwise meaningless game, I expect Washington State to show up for this one. They already beat Washington once this season, they were 2.5-point underdogs at home and ended up winning the game outright by 12.

Neither of these teams has a winning record against the spread this season. The Cougars are 11-16-1, and the Huskies are 10-18. The thing that did catch my eye was Washington’s recent performance. Aside from their most recent game where they lit up California by 35, they had dropped their previous nine games against the spread. Woof.

I wouldn’t be surprised to see Washington win this game outright in front of their home crowd, but I’m rolling with the points tonight.

Yep, I’m riding the under in this one. Cue the collective eye-roll. But, if you want to win some cash, stick with me and hear me out. Both teams have gone under more than over this season. Kent State is the better scoring team of the two, tied for 57th in the country in points per game, scoring 74.7. However, there is a very large drop-off when playing on the road versus playing at home. At home, they are averaging 80.1 points per game, on the road they are scoring just 69.3.

Then, there’s Ohio. Coming in at a fierce 193rd in the country in points per game, scoring 69.7 per contest. I’m not exactly shaking in my shoes.

Recent performance is also a big factor with this pick. Kent State has gone under in five out of their last seven contests. Those unders have hit by an average of 13.2 points per game.

Ohio has been an under superstar as of late. They have gone under in seven out of their last eight, by an average of 12 points per game. I don’t see a huge reason why that would change tonight. Neither team has a player that averages more than 17 points per game, so I’m not too nervous about a single-player takeover.

Time to get crazy this Friday and ride the under train!

previous
Deaf Pick of the Day: Playoff Seeding on the Line – Indiana Pacers vs. Portland Trail Blazers
next
NBA Player Prop Bets For 2/28/2020