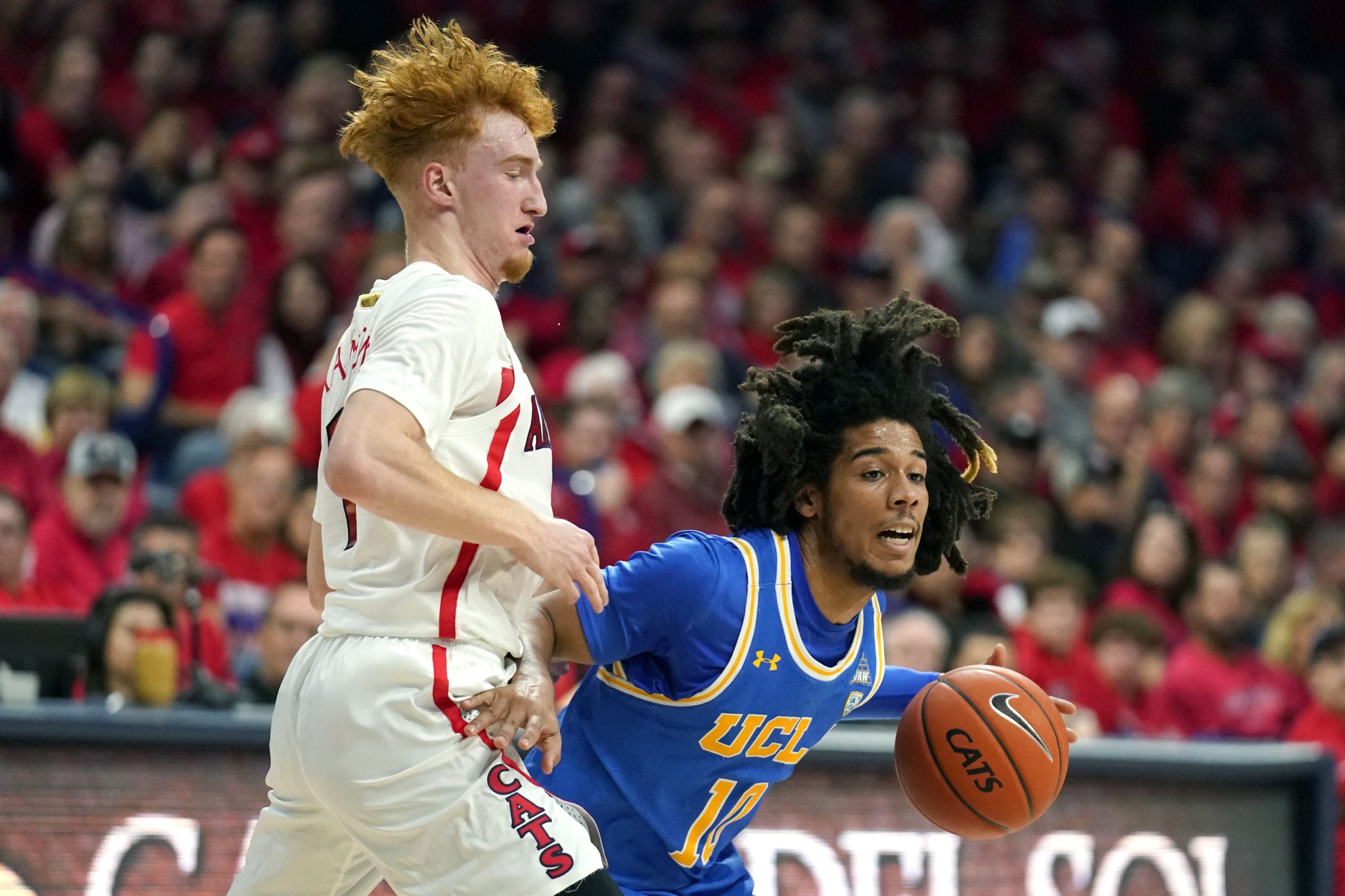 We have another massive Saturday slate of college hoops, each one getting more and more crucial as we inch closer to the big dance. There are so many great matchups today. Sit back and enjoy the excellence that is late-February NCAA college basketball. Don’t forget to follow me on Twitter @Lobo___Grande for real-time analysis and reactions. Onto a few NCAA college basketball picks for today.

We’ll start with a battle in the Big 12. We have Oklahoma coming in fighting for their tournament hopes, and West Virginia, who has been absolutely reeling as of late. I’m leaning pretty heavy on the under here for a few reasons.

The first reason is a simple one – performance against the over this season. Oklahoma is 16-12 on unders so far this season. They are 10-5 on unders against the Big 12. West Virginia is 21-7 on unders this season! That is tied for best in the nation. They have also gone under in eight straight games. Oh, and if that’s not enough for you, when these teams played earlier in February, the game went under by 12 points.

The second reason is the number of trends associated. Here are a few:

A lot of people tend to over-complicate things when it comes to gambling. To go against the grain and be different has become trendy and the new thing to do. I have no interest in that. What interests me are the hard facts and putting money in the pocket. This is one of those opportunities where I just think you must ride the hot hand.

West Virginia is tied for 9th in the nation in team defense. In what has become a must-win game for them five out of their last six, I think they put the clamps down on the Sooners and hold them under 65.

Out to the desert for NCAA college basketball pick number two of the day. This one is a similar situation as the above matchup – you have one team fighting for their tournament hopes and another who is essentially a lock to make it but is seeing their seeding slip slowly but surely.

I will admit that there are a few reasons to like Arizona in this game. They are coming off back-to-back losses and can desperately use a win. The Arizona Wildcats also got handled by the UCLA Bruins on their home floor earlier this month, so I’m sure this is a revenge game that has been circled on their calendar ever since. However, I’m rolling with the Bruins here.

UCLA is just hot right now. That road win against the Wildcats propelled them to the six-game winning streak that they are currently on. They have jumped up in the Pac-12 standings and are currently tied for first in the conference. They are taking care of business against the bottom-feeder teams that they are supposed to beat.

This will be a much bigger test of course, but I think they are up to the challenge. What caught my eye here were the home/road splits. UCLA is 12-4 at home this season versus just 6-7 on the road. Arizona comes into this one just 7-6 on the road this season. As home dogs, I think UCLA brings everything they have in this game and secures the win. I will be taking the points to be safe, but I wouldn’t hate you for playing the moneyline.

Let’s see if the Bruins can go into Sunday with the sole lead of the Pac-12.