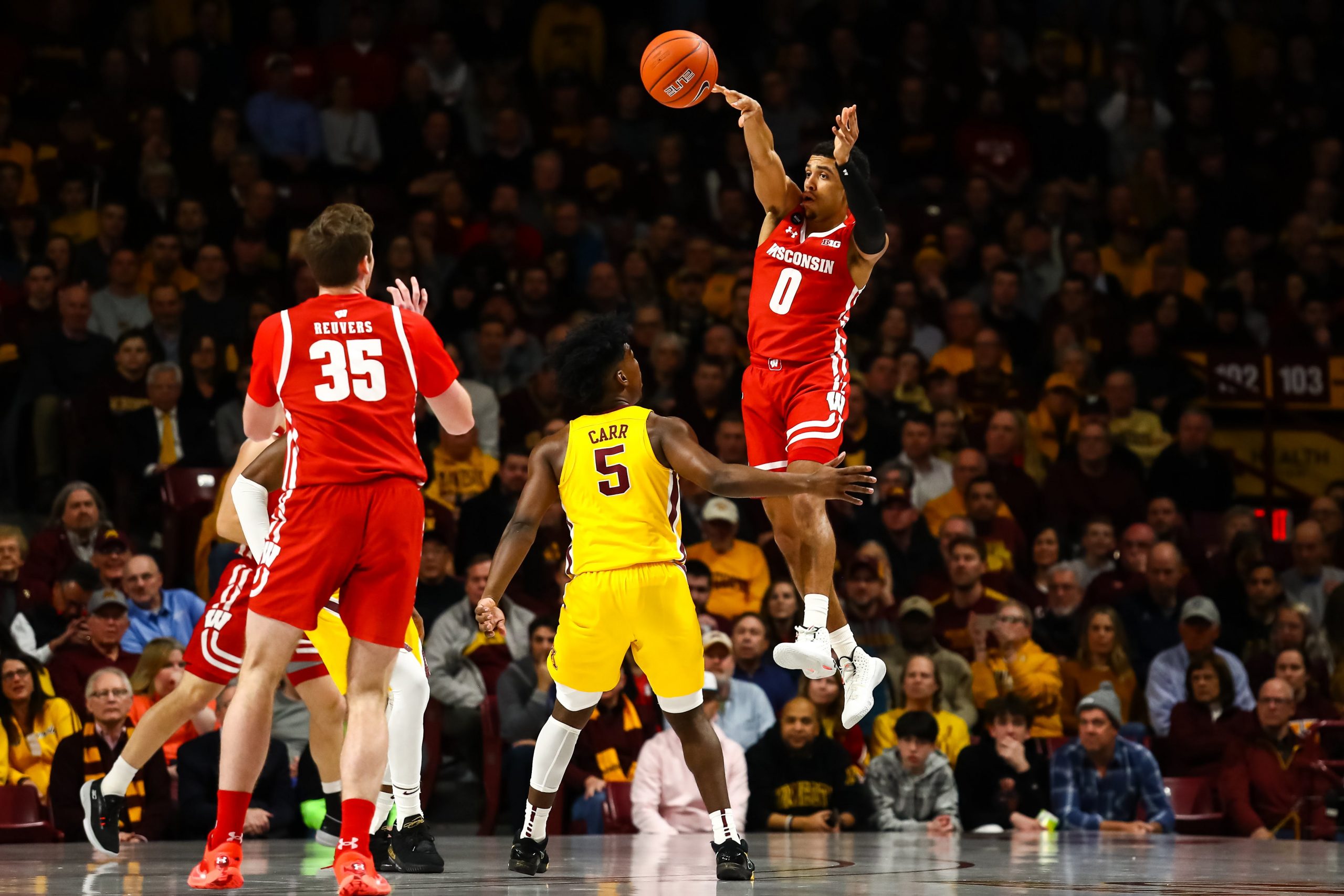 It’s MARCH! After a long and crazy Leap-day of NCAA college basketball, we move onto the first day of March with a pretty decent-looking slate. A bunch of the best matchups today are in the Big Ten, where Joe Lunardi currently has 10 teams going dancing.

I’m looking at the Badgers for my first college basketball pick today. The narrative reasoning for this pick is simple – this game just means more to them than it does to Minnesota. Wisconsin is a tournament team that is on a five-game winning streak and looking to improve their seed even more. They are playing at home against a Gophers team that kicked the crap out of them by 18 points less than a month ago. Can you say revenge game?

During this winning streak for the Badgers, they aren’t just winning games. They are also covering spreads. They are 4-0-1 against the spread over their last five. A lot of success in college hoops comes from getting hot at the right time. This is the time of year where I like to ride the hot hand.

Aside from that win against Wisconsin and a beatdown of Northwestern last week (who is 1-16 in the Big Ten), they haven’t really shown me anything as of late. They are walking into a tough road environment and I’d be very surprised to see them pull off a cover in this one.

My second college basketball pick of the day comes from the American Athletic Conference. This one is a showdown of what is looking like two tournament teams. I’m going back to the under well in this one.

This really comes down to the fact that I just don’t trust Houston to hit the over in any game. Their track record gives me no reason to, and I think about it this way – if I take the over in a Houston game, I’ll turn it on and five minutes in I’ll be calling myself an idiot for trying to get cute.

Houston is 17-11 on unders this season. The biggest key indicator to me is that nine of those 11 overs took place on January 7th or before. Since then, they have gone under in 11 of their last 13 games. One of those two overs during that span was by just 1.5 points.

The point is, sometimes it just doesn’t make sense to get cute. They are the 11th-best defensive team in the country, surrendering just 62 points per game. That number dips down to 58.8 when they are playing on their home floor.

While I’ve talked a lot about Houston, there are obviously two teams playing in this game. While Cincinnati doesn’t make quite as compelling of a case for under bets this season, they aren’t hitting overs at a crazy rate either. They are a flat 13-13-1 on the year. These two teams did face off a month ago, and the under hit by a comfortable eight points. I’m expecting history to repeat itself in Houston today.

previous
XFL Football Week 4 Picks For Sunday 3/1/2020
next
Deaf Pick of the Day: Will the Kings Sneak in the Playoffs!?