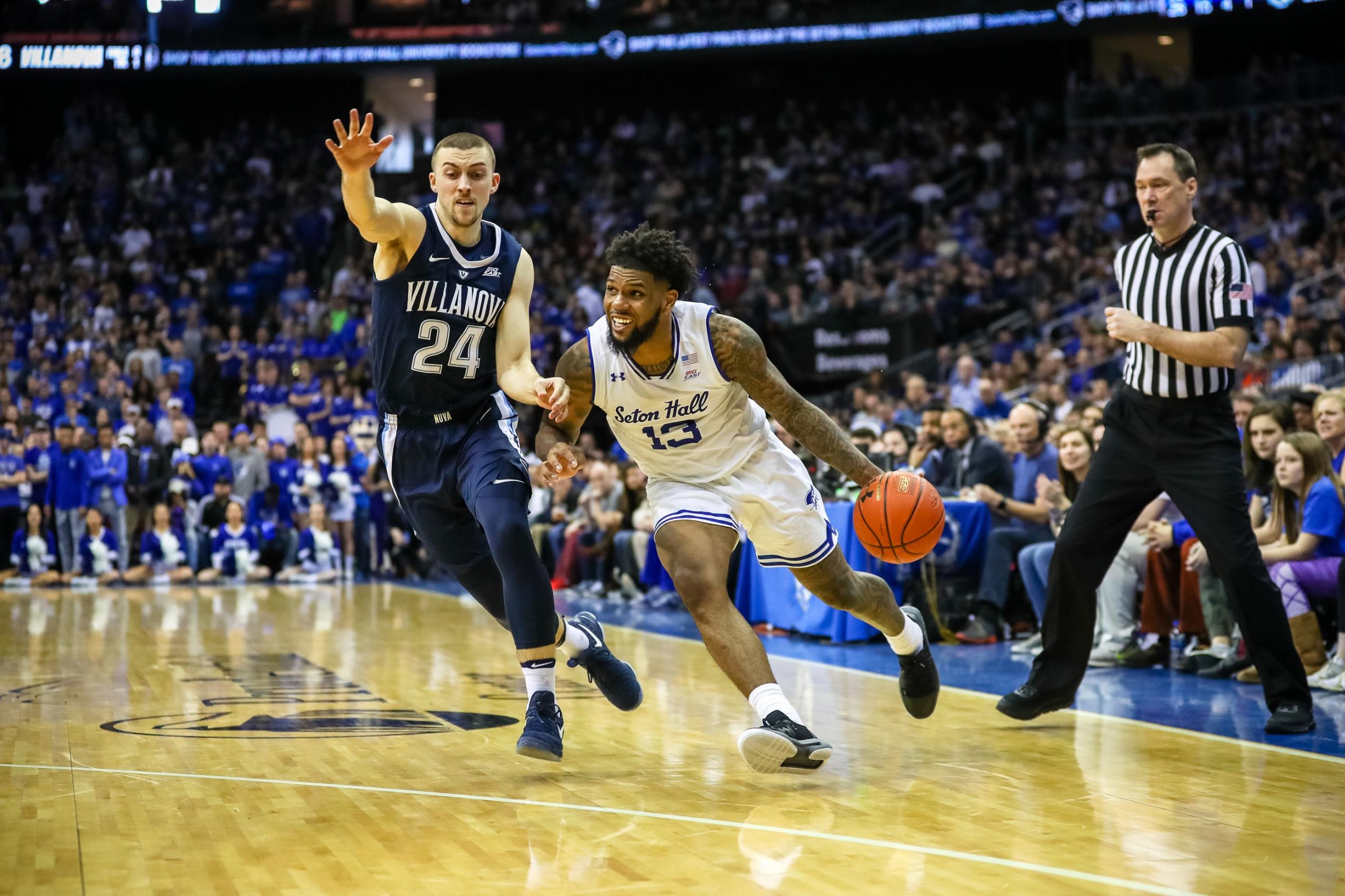 For the first of my NCAA college basketball picks today, we have a massive game coming out of the Big East tonight. Villanova goes on the road to Newark, New Jersey to take on the Big East leader Seton Hall. The latest version of Joe Lunardi’s Bracketology has Seton Hall as a two-seed, and Nova as a three-seed. Strap in folks, this should be a good one.

It also helps that they have the best player in this game. Myles Powell has been a one-man wrecking crew this season, averaging almost 22 points per game. He’s coming off a 28-point performance in their last game and will be looking to make a statement in this huge game tonight in front of their home fans.

I do expect this game to be close, so I couldn’t fault anyone for taking the moneyline on this game instead of taking the spread. These conference games tend to come down to the wire, but I’m confident enough in Seton Hall to get the job done.

The second of my NCAA college basketball picks of the day comes from South Bend, Indiana. Florida State is coming to town, a projected two-seed that has a record of 18-11 on overs this season.

I think this game has the potential to be a shootout. Not only does Florida State have an excellent record in overs this season, but they are facing a Notre Dame team that has been going over a ton as well. Despite an overall season record of 15-14 on overs, the Irish have gone over in 10 out of their last 13 games.

Each team is 4-1 on overs in their last five games and 7-3 in their last 10. When they squared off earlier in the season, the over hit by 27.5 points. A number that big isn’t an accident, and I can see this game shaping up very similarly.

You’ve seen me bet on Notre Dame overs before. A big reason why is their ability to shoot the three-ball. They are tied for 14th in the nation in points coming from three-pointers. They score 28.9 points from beyond the arc per game, and I think given the nature of this game, they will look to get hot from three. Simply put, they are a home dog that is looking to slay a giant; typically, that means relying on the three-pointer.

On the flip side, the Irish don’t play a ton of defense. They are tied for 162nd in the NCAA this year in team defense, allowing 69.3 points per game. I expect FSU to be able to score tonight, and let’s hope that Notre Dame can do their part and keep things close on the other end.