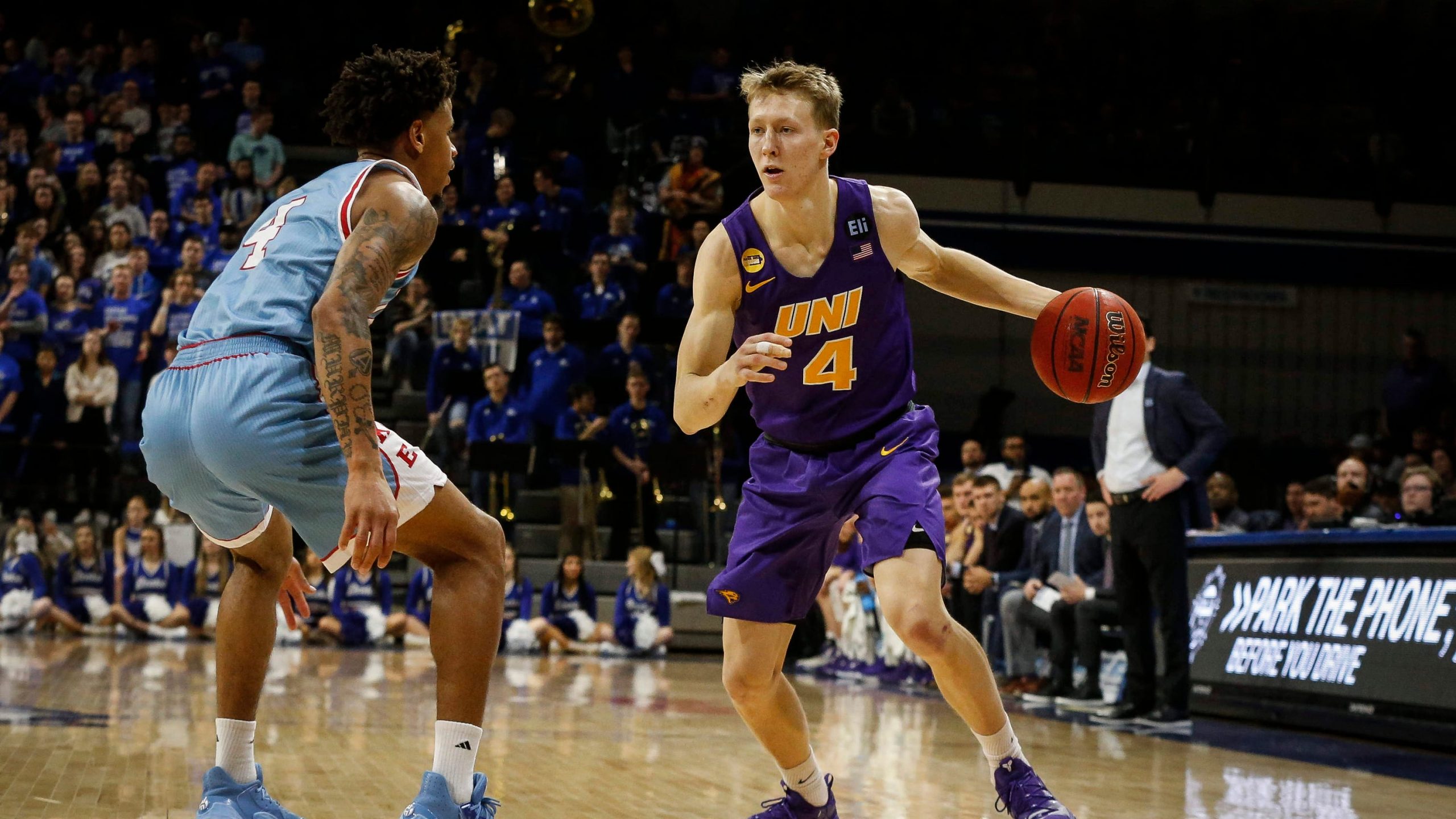 This game tips off at 1 pm EST, so grab some lunch and get that second screen fired up.

Northern Iowa has been solid all season long. They went 14-4 in-conference, and 25-5 overall. They were untouched at home, going 16-0 on their home floor. Above all, they have been covering a ton of spreads. They are 19-8-1 against the spread this season.

The Panthers come into this one covering three straight games, and their most recent one came against, you guessed it – Drake. They were road favorites (-3) against Drake in their final game of the season and obliterated them by 27. They also played about a month ago on their home court and beat them by 10. I see a trend forming here.

Beyond just Northern Iowa being strong this season, Drake has been spectacularly average. Yes, they are 19-13 on the season, but they are just 8-10 in the Missouri Valley Conference. They have trouble scoring the ball, ranked just 254th in the country in points per game. They especially have trouble scoring away from their home court, where they averaged a full 10 points less this season.

Hop on the Northern Iowa train bright and early!

Sadly, for the second of our college basketball picks, this game doesn’t have an afternoon tip-off, but it is still a conference tournament game that features a projected 1-seed. San Diego State is somewhat of a mystery team this season. True college hoops stans know about them and have probably watched them play a few times, but due to their small conference and wonky tip-off times, the average fan likely doesn’t know a ton about the Aztecs.

If their 29-1 record didn’t make it obvious enough, they have been excellent all season long. They are one of the top defensive teams in the nation and can suffocate their opponents. They currently rank 3rd in the country in opponent points per game, surrendering just 59.6 per contest. And they are one of just five teams that are allowing teams to score under 60 points per game.

Tonight, they face off against a Boise State team that finished 5th in the Mountain West. They have had a nice season, going 20-11 overall and 11-7 in-conference. However, they have played San Diego State twice this season and have lost by 17 and 18 points. I don’t see that changing today.

San Diego State has certainly been a super impressive road team this season. While tonight’s game isn’t on the road, it is away from their home court and they have proven that they can win away from home. They are 13-2 against the spread in away games this season.

What it comes down to is I just don’t think nine points is enough. The way the Aztecs defend, they can turn defense into offense, and I think this game has the potential to get out of hand. If that happens, there isn’t really coming back from it. On top of their defense, they are also facing a Boise State team that is ranked 175th in opponent points allowed per game this year. They will be able to get theirs.

So check the local links below to sign up and take advantage of some great promos while you're betting on our college basketball picks: