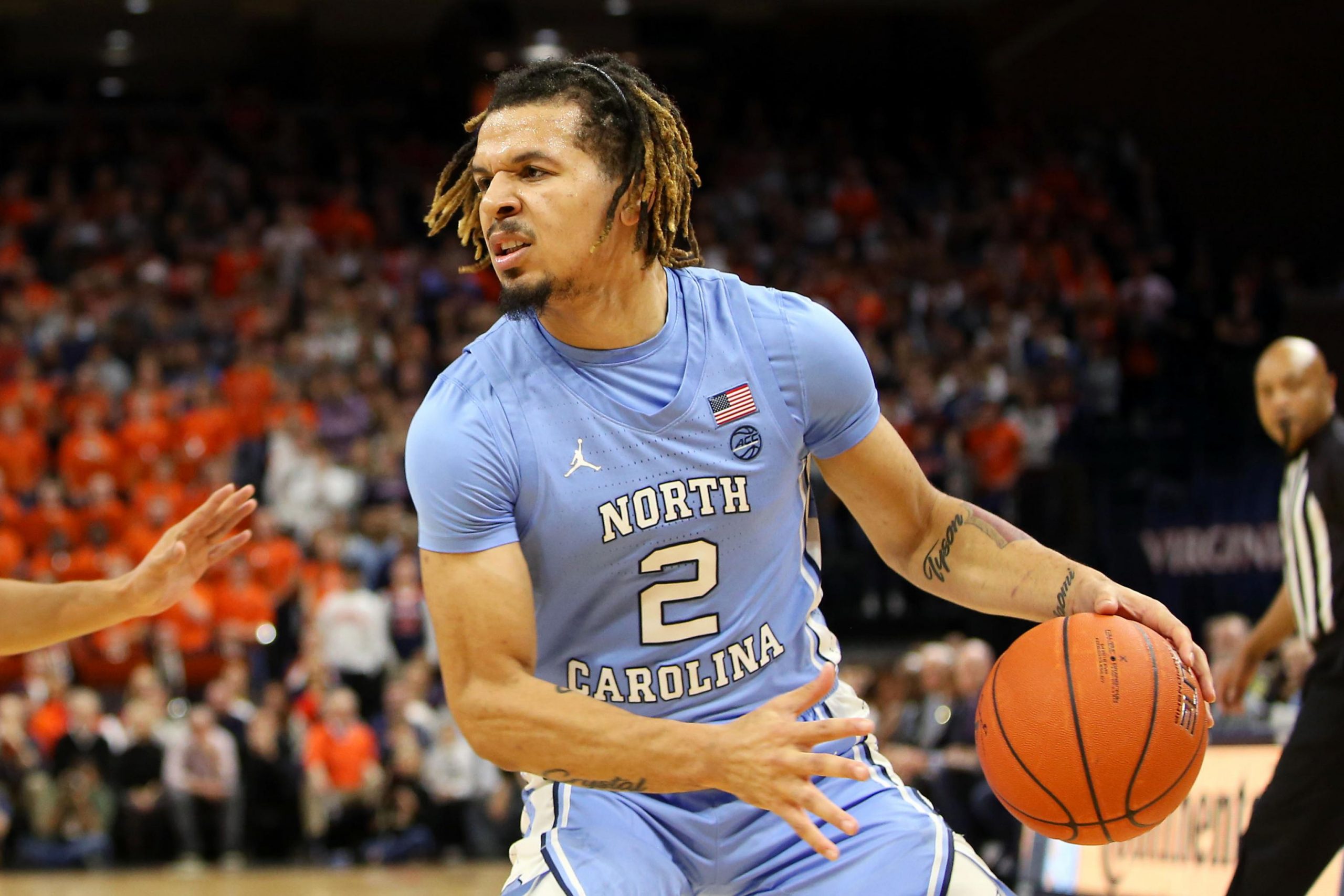 A HUGE Saturday slate of college hoops is coming, and I can’t wait to dive into some of these great matchups. We have 84 games coming up today, and so much still left to sort through in this crazy season that we’ve had. For the first NCAA basketball pick today, we’ll go to one of the best rivalries in sports.

North Carolina goes down the street to face their old foe Duke in what isn’t expected to be a very close game. The Tar Heels are not the same ones that we are used to seeing year in and year out. They are in second-to-last in the ACC and having one of their worst seasons in recent memory.

But this is a game against Duke. And they always show up against Duke. I don’t need to trot out the stats that you always see all over ESPN about this rivalry. The bottom line is these teams always end up in tight games. It was proven earlier this season when UNC lost to Duke by two in what was one of the craziest games of this season.

While North Carolina has been a weak team this season, 12 points is just a lot in this rivalry. Yes, it’s not a meaningful game for them on paper, and Duke has a lot more to play for. But are you really going to try and tell me that these guys don’t want to show up to Cameron Indoor and give these guys a scare?

Just ask Cole Anthony, who was quoted earlier this week saying this: "I guarantee that no one wants to see us. …This is the scariest bottom seed you ever want to see. We're hungry. I think the level we’re playing at now, we’re a top 10 team in the country easily. College basketball is having a little bit of a weird year, there aren’t that many great teams. I think at this point, we're a great team."

I love that kind of irrational confidence. Plus, the Heels have covered their last three spreads and four out of their last five. The boys are hot!

My next NCAA basketball pick on this super Saturday slate is out of the Big 12. Today, #1-ranked Kansas heads to Lubbock, Texas to take on Texas Tech in what I think will be a high-scoring affair.

Texas Tech has been strong on overs all season long. They are 17-12-1 on overs this season, and they have been very hot as of late. They have gone over in four out of their last five, and seven out of their last 10. If you keep up with my picks, you know I’m an advocate of riding the hot hand.

I’m also an advocate of past performance indicators. When these two teams played earlier this season, the over hit by 21 points. They set that over/under at 132. Vegas has set today's game at 132.5, and I can smell a repeat performance.

Kansas hasn’t been as great this season when it comes to hitting overs, but they have also been good as of late. They have gone over in four of their last six, and a bunch of those have been in a convincing fashion. They are scoring a ton of points, averaging 77 points per game over that span.

Udoka Azubuike has been on an absolute tear as of late, averaging 19.7 points and 14.5 rebounds per game over the Jayhawks’ last two weeks. When you have a big man playing that well in NCAA college basketball, he garners a ton of attention and, a lot of the time, it leads to fouls. Fouls are an over’s best friend. And I think we continue to see the ball dominated by Azubuike in this one.

So check the local links below to sign up and take advantage of some great promos: