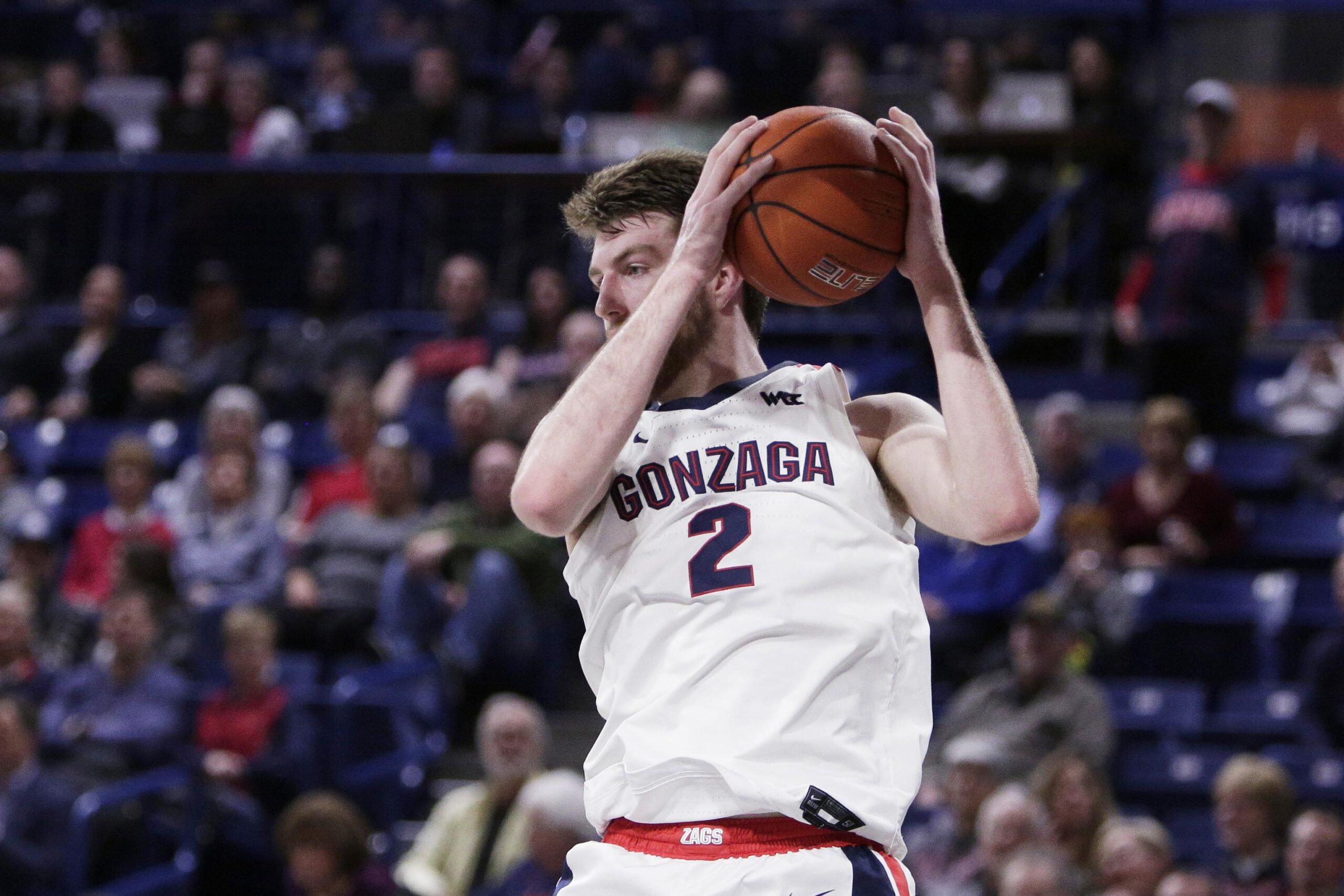 How to Bet on This Unique College Basketball Season

Words that I have been waiting to type for a long time now – COLLEGE HOOPS ARE BACK!!!

It has been such a long and tumultuous year that it is easy to forget that our precious NCAA Tournament was ripped away from us about eight months ago. And for a while, it looked like this upcoming season was not going to happen. And there are still skeptics who say it won’t, but until we are told otherwise, let’s boogie.

Below, I will provide some things I’m thinking about as we get underway in this unique season. Keep these in mind throughout the season and we’ll get back into the business of robbing our sportsbooks together.

This season will of course be different than any other college hoops season than we’ve ever had. How can we use that to our advantage?

Well, maybe something like home-court advantage may not mean the same thing that it has in the past.

Screaming fans lining up for days outside of arenas to get seats in the student section with their chests painted seems like a thing of the past, at least for this season. How will that impact performance?

Home court is something that is factored into all spreads, and because of that, I will have my eye on the teams that have performed best on their home court over the past few seasons. There may be some value to be had betting against those teams on their home floor to start the season.

Since 2015, Purdue and Oregon have covered 63.9% of their home games. Michigan State has covered 68% of their games at home. Will those numbers take a dip this season? It’s something to keep on our radar.

What Can We Learn From Coaches?

An amazing thing about the world that we live in today is the crazy amount of information that we have at our fingertips.

Betting on sports without using the data that we have access to is just irresponsible at this point. Some of that data that I’ll be looking at this season is coaching history against the spread.

College players change all the time, but many coaches stay the same. And plenty of them have been around for long enough that we have solid data to tell us which ones are better at covering spreads than others.

For example, let’s look at Tony Bennett, coach of Virginia. Known for their slow and boring style of play, the Cavaliers have covered 57.7% (194-142-8) of their games since he took over as coach in 2009. Is there anything boring about making money? Didn’t think so.

On the flip side, a few coaches that have struggled against the spread more recently are Jim Larrañaga of Miami and Danny Manning of Wake Forest. Since 2015, Manning and the Demon Deacons have covered a measly 45% (67-82-3) of their games, and the Hurricanes have covered just 45.1% (69-84-2) of theirs. Are these stats that are going to make me stop betting on these teams altogether? No, but it will absolutely make me think twice.

Coaching makes a huge difference in college hoops, and I prefer to put my faith in coaches who historically cover spreads over those who don’t.

Can We Make Money Betting Over/Unders?

Yes – the answer is yes. Back to the data that I was talking about earlier. We have so much of it to work with that it just doesn’t make sense to bet on totals without taking a look.

For me, there are a few metrics that I like to look at when betting on game totals. The first is possessions per game.

But seriously, wouldn’t you feel better betting the over in a game that features at least one team who plays at a fast pace and racks up tons of possessions? Me too.

Last season, the over was 27-6 in games that Gonzaga played in. That’s a crazy record! It’s not a coincidence that they were also one of the top teams in the country in possessions per game, averaging 74.1 per contest.

Same goes for Duke, who averaged 75.7 possessions per game last season. In games that they played in, the over was 22-9. It may seem obvious after reading this, but it’s just smart betting. The data is free, we might as well use it.

It’s not a surprise that Gonzaga led the nation in offensive efficiency last season (1.18). When they have the ball, they are scoring points, simple as that.

Before betting an over/under, take a look at the offensive efficiency of both teams and factor that into your thinking.

Keep Up with the News

I’ve said it once, and I’ll say it again – this season is unlike any other season of college hoops that we’ve ever seen. We’ve already seen games getting canceled left and right, and players sitting out last minute because of COVID-19.

This year more than ever I need to stress the importance of keeping up with what’s going on in the news. We’ve already gotten a glimpse of this with the two sports being played outside of Bubbles, the NFL and the MLB.

Not only can late scratches ruin a bet, but they also can provide a huge opportunity. The sportsbooks are quick, but certain news outlets can be quicker! Luka Garza or Cade Cunningham not playing tonight? Get to your book and see if you can grab the line before it moves.

Keep your notifications turned on and keep your degenerate noses to the ground. I will do another write-up soon with some tips on how I get my news and exploit lines where I can.

Until then, Happy College Hoops season! Let’s win some cash to spend this holiday season.