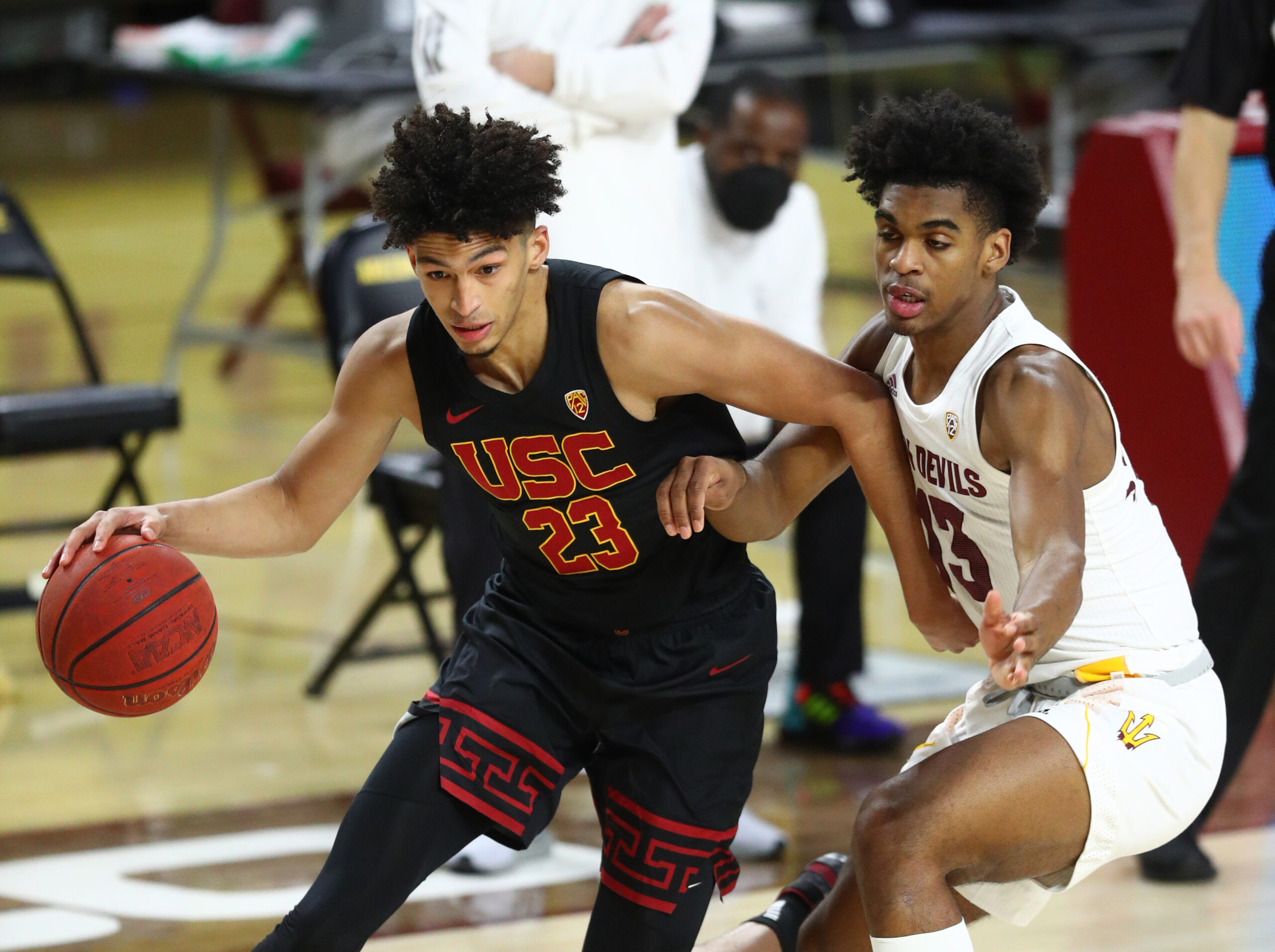 Tonight, we get to partake in just about every college basketball fan’s favorite activity – rooting against Duke!

Duke goes on the road tonight to face a very mediocre Wake Forest team. You may be asking yourself why we’re going to bet on Wake Forest if they are just mediocre? Well, the answer is that the team they are playing is pedestrian as well, but the difference is that Duke is favored by 6.5 points on the road.

Duke has been in the news a decent amount this season. From bowing out of non-conference games to belittling student reporters, none of it has been all that positive. And neither has their play. They are just 8-8 this season, which is fine, but by Duke’s standards that is a massive failure. They are also just 4-12 ATS, which is what we degenerates care about most.

On the flip side, while Wake Forest isn’t dazzling anyone with their SU record, they are somewhat of a powerhouse ATS. They are 10-4 ATS this season, including 9-3 against ACC opponents and 4-1 in their last five. Getting 6.5 points at home seems almost too fishy, but I’m chalking it up to irrational Vegas love for Duke as I always do.

Wake Forest isn’t going to knock your socks off in any specific aspect of the game. Like I said, they are a very average team. But they do what they need to do to stick around games. If they have one specialty, it’s the three-ball. They rank 28th in the nation in three-pointers made per game with 9.4. They also chuck up the 43rd most three-pointers of any team.

Duke allows 7.2 three-pointers made per game to opponents, so if the Demon Deacons can get hot from downtown, I think this should be a relatively simple cover.

The main concern I have with this line, and why I think it is what it is, is that Wake Forest is just not a good defensive team. There isn’t really a way to sugarcoat that. Duke, while unimpressive for the most part, can get buckets and there is a risk here of them blowing this one open if Wake Forest breaks down defensively. Given their previous track record ATS, I trust them to be able to hold their own and am confident that the 6.5 points is enough.

This showdown out West features another very average team in Arizona State, but they are heading to Southern California to face a strong USC team that is currently sitting at a 5-seed in the latest Bracketology.

A lot of amateur gamblers will look at a double-digit spread and be scared off by the large number. Not to sound like a massive hardo, but it’s a rookie move in my opinion. If you’re confident in the matchup, it should be very possible to cover the spread.

That’s what we’re looking at here in this matchup. It’s simple – ASU is not a very good team and is just 4-12 ATS this season. USC is a solid team that is 13-7 ATS. They have covered five games in a row and also covered against ASU earlier this season on the road.

I think this game is going to come down to play in the paint and defense. USC is one of the better rebounding teams in the country, while Arizona State is statistically one of the worst. A big rebounding discrepancy can make things ugly, fast.

USC is also 5th in the nation in blocks per game with 5.6 per contest. Good luck to ASU, who is going to be struggling to grab boards and get buckets down low. They will likely have to rely on their perimeter game, which is for lack of a better word, meh.

10 points can certainly seem like a lot to cover, so if you aren’t comfortable laying those points, then I suggest throwing USC into a teaser of some sort, but I expect them to muscle their way to a large victory on their home floor.

previous
Zach to the Rack NBA Picks For Wednesday 2/17/2021
next
Action Jackson Gambling Diaries Vol. 6: In TomBox We Trust