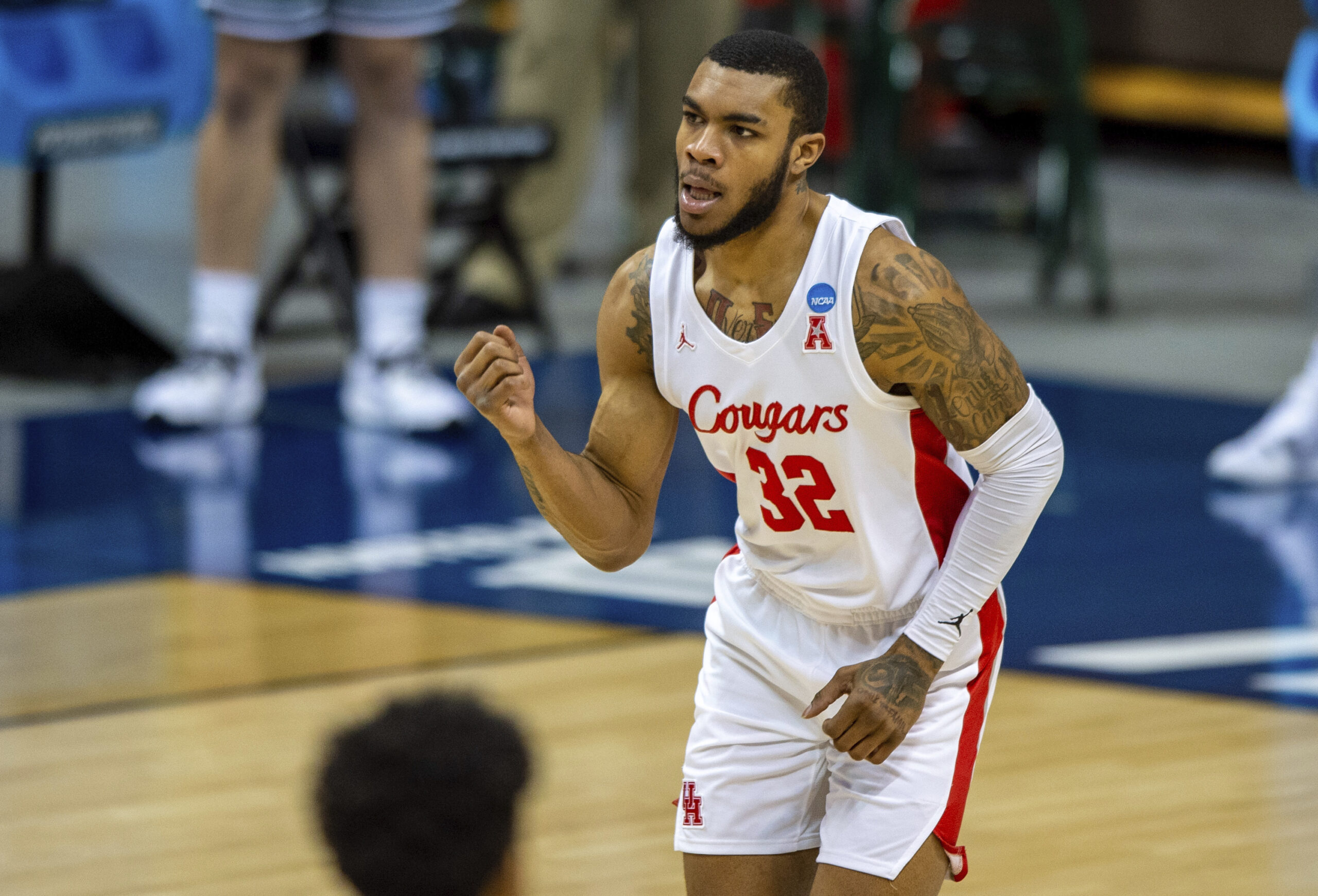 And just like that, we’re onto Round 2! As expected, Round 1 of the NCAA Tournament brought us plenty of excitement and memorable moments. Look at all of these double-digit seeds that are still alive! It’s a thing of beauty. We have a great second-round slate lined up for us today, so let’s just dive right in.

Rutgers is one of the feel-good stories from Round 1, advancing to the second round for the first time since 1983. They squeaked by Clemson in a nice effort on Friday night, scoring them a date with Houston, the defensive buzzsaw.

I wrote Houston off a bit in my region preview last week and immediately started to regret that about midway through their game on Friday. Houston is a great basketball team. They play swarming defense and turn that defense into offense on what seems like every other play. Poor Cleveland State didn’t have a chance.

I’m not sure Rutgers is going to be able to keep up here. It’s becoming clear to me that there’s a specific formula that you’re going to need if you want to take Houston down. You need to be able to go toe-to-toe with them defensively and hope you get hot and hit your shots.

A big difference maker is that Houston can also put up some points. At 76.7 points per game this season, they averaged seven more points than Rutgers did. If Rutgers can’t slow the Houston Cougars' offense down early, they are going to find themselves in a hole that will be very difficult to dig out of.

When you play a team like Houston that defends and rebounds so well, it puts a lot of pressure on you to do all of the little things right, or the game can get out of hand quickly. I’ve watched Rutgers a good amount this season, and while they are a strong team that deserves to be playing in Round 2, I think their run ends today.

What a pleasant surprise North Texas was in Round 1. Going punch for punch with a strong Purdue team and ultimately grabbing the win in overtime was extremely impressive. Now in Round 2, they face a Villanova team that was written off by almost everyone going into this tournament.

I might get a call from the no-fun police after this gets published, but I think the clock strikes midnight on North Texas today as well.

Villanova, who lost their floor general Collin Gillespie a few weeks ago for the season and dropped their next few games after that, was getting no respect heading into Round 1. Winthrop was the hot and trendy pick against a team that many felt was overseeded and missing a key piece.

The Wildcats rose to the challenge and took the “nobody believes in us” mantra to heart. And I can’t say I’m personally surprised. Everyone just writing off a Jay Wright-coached team to me seemed foolish. And Nova had a few guys step up and were able to get a stress-free win on Friday.

I don’t think Villanova wins this game easily today, but I do think they win. North Texas is by no means a pushover. They were the 5th-best defensive team in the nation this season, and that showed on Friday when Purdue was pooping their pants for the entire overtime.

Good teams like Villanova figure out ways to grind out wins against teams. Are they the most talented they’ve ever been this year? No way. But they have a solid core group and a legit scoring threat in Jeremiah Robinson-Earl.

They also aren’t so bad defensively themselves. Allowing just 67 points per game to opponents this season, they could give North Texas some fits on offense. And while North Texas looked poised and ready for the challenge in Round 1, we’ve seen this so many times that the further you make it into this thing, the more pressure mounts and the harder these wins are to come by.

One of these teams and coaching staffs have played in these kinds of games before, one of them hasn’t. I’ll ride with Wildcats in this one, and don’t hate a small bet or parlay on the under with them as well.