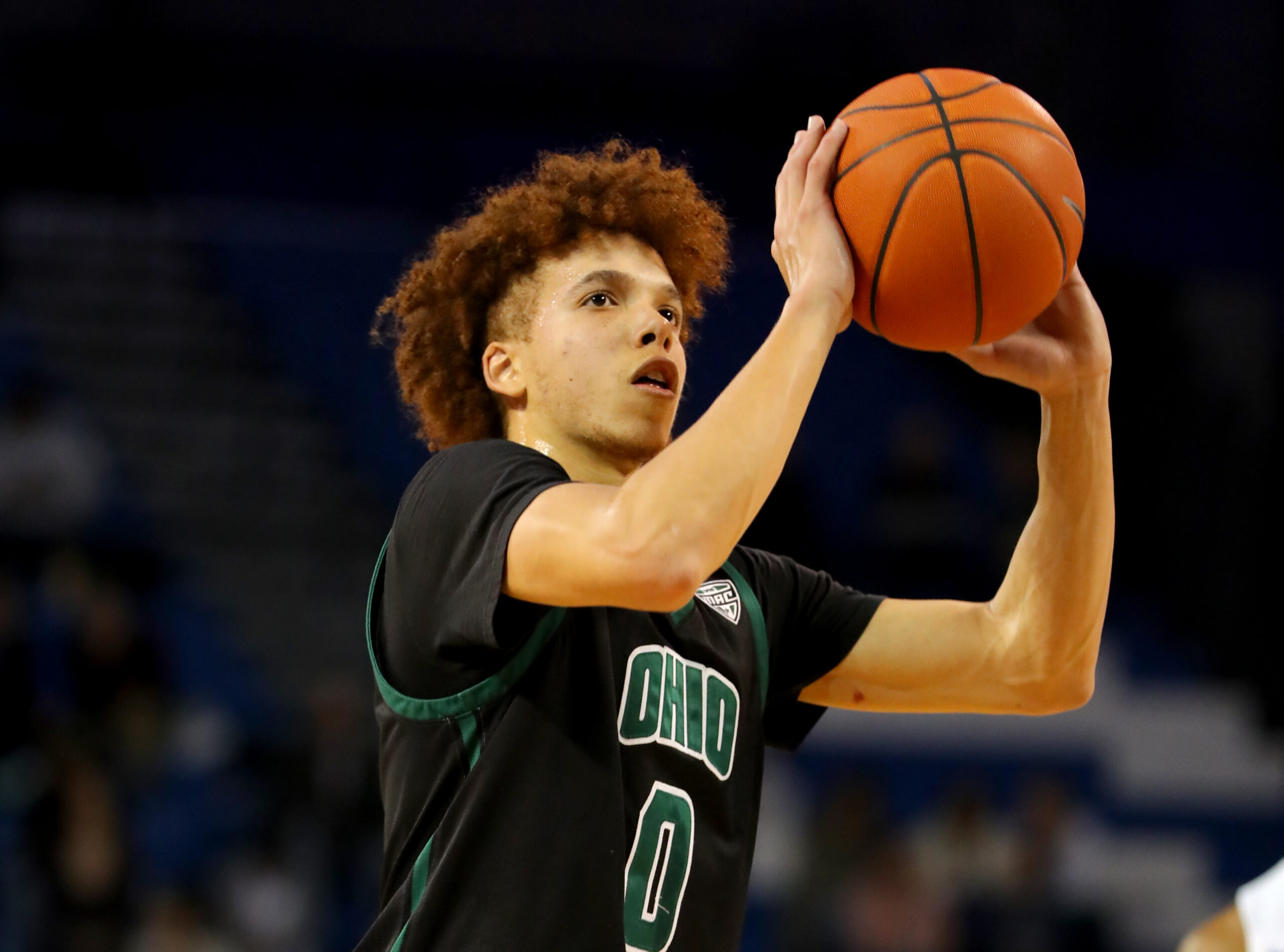 What an absolutely bonkers weekend of college basketball. You’d have to be a machine to not be completely exhausted from a marathon weekend of upsets, last-second wins, and horrible beats. Honestly, this weekend was so crazy that if your bracket is still mostly intact, I’m not even impressed. There’s absolutely no way to have seen any of that coming, and if you did, you just got lucky. At least that’s what I tell myself so I don’t punch a hole through my wall.

Tonight, we wrap up the second round with the remainder of the matchups on the left side of the bracket (East and West Regions). We’ll get to tonight’s smartest bets in a second. But before we do, make sure you head over to our March Madness Betting Guide and take advantage of the insane sign-up deal that we’ve secured through PointsBet. Sign up through this link, use promo code TOF150, and bet $20 on any NCAA tournament spread or moneyline, you’ll get $150 in free bets if any point is scored during the game. Easy money.

Let’s get into the picks.

Both teams barely escaped Round 1, as the Ohio Bobcats outlasted a 4th-seeded Virginia team that was battling post-COVID rust, and the Creighton Bluejays somehow held off 12-seed UC Santa Barbara 63-62, thanks to Christian Bishop (a 57% free throw shooter) knocking down two huge free throws at the end of regulation to secure the win. But this is March – it doesn’t matter how you survive, just that you do.

The key to tonight’s matchup is going to be the Bobcat’s guard Jason Preston. Despite a relatively quiet scoring night (just 11 points), he had 8 assists to go with 13 rebounds. He’s capable of being the best player on the floor here tonight. And I don’t see anyone on Creighton slowing him down offensively. Creighton barely escaped with a win on Friday and did not look great for the entire game. While I’m not confident enough to bet the moneyline, I do think the Ohio Bobcats' offense will give the Creighton Bluejays fits and this will be a close, back-and-forth game throughout. Take the Ohio points here.

Widely considered the toughest conference in the country this year, the Big Ten has been hit HARD this postseason. And against all odds, Maryland and Michigan are the last two teams to remain after Iowa fell earlier today. And credit to them – they played well against a very solid Connecticut team. Their defense shut down Bouknight and the Huskies, while Eric Ayala carried them on the offensive end with 23 points. On the flip side, Iona fought hard against Alabama, but a late second-half run and a dominant performance from Herb Jones (who looks to have finally returned to full strength) helped them extend a comfortable 12-point lead that they never relinquished, breezing to a 68-55 win in the last 10 minutes of the matchup.

While there are upsets going around like crazy this tournament, I don’t think this will be one. Maryland’s defense is solid, and I think they’ll slow the Crimson Tide down a bit. But they simply do not have the offensive firepower to hang with Alabama for the rest of the game. I’m way too scared to bet on the spread or moneyline with this one. But I think we’ll see a dogfight and a low-scoring matchup. Hit the under here.

The last matchup of the night is also its best. The 6th-seeded Trojans, led by the Mobley brothers (no relation to Cuttino or the hotel manager from The Suite Life of Zack & Cody), face off against the 3rd-seeded Jayhawks, who outlasted a scrappy Eastern Washington in a 93-84 first round that was far closer than the final score indicates.

Right now, depending on the book, the line for this matchup is even or even favoring USC by 1.5. This is a huge opportunity to fade public sentiment. I understand it – USC looked good against an over-matched Drake team, who had no answer for the size of the Trojans on the offensive and defensive end. And at least for the first 80% of the game, Kansas did not look great against Eastern Washington and the Groves brothers, who proved red-hot from the three and ended up with a combined 55 points.

But Kansas has proven why they’re one of the top teams in the country. They withstood the onslaught from Eastern Washington and slowly put them to sleep as the game went on. Having David McCormack back from COVID was a huge help. And his 22 points led the team to a 93-point outburst. While I’m a big Evan Mobley fan, I think he’ll have a tough time scoring tonight against Kansas, the #10 defense in KenPom’s efficiency rating. If he gets shut down, there’s no way the Trojans can hang with Kansas. Fade the public here and take Kansas.