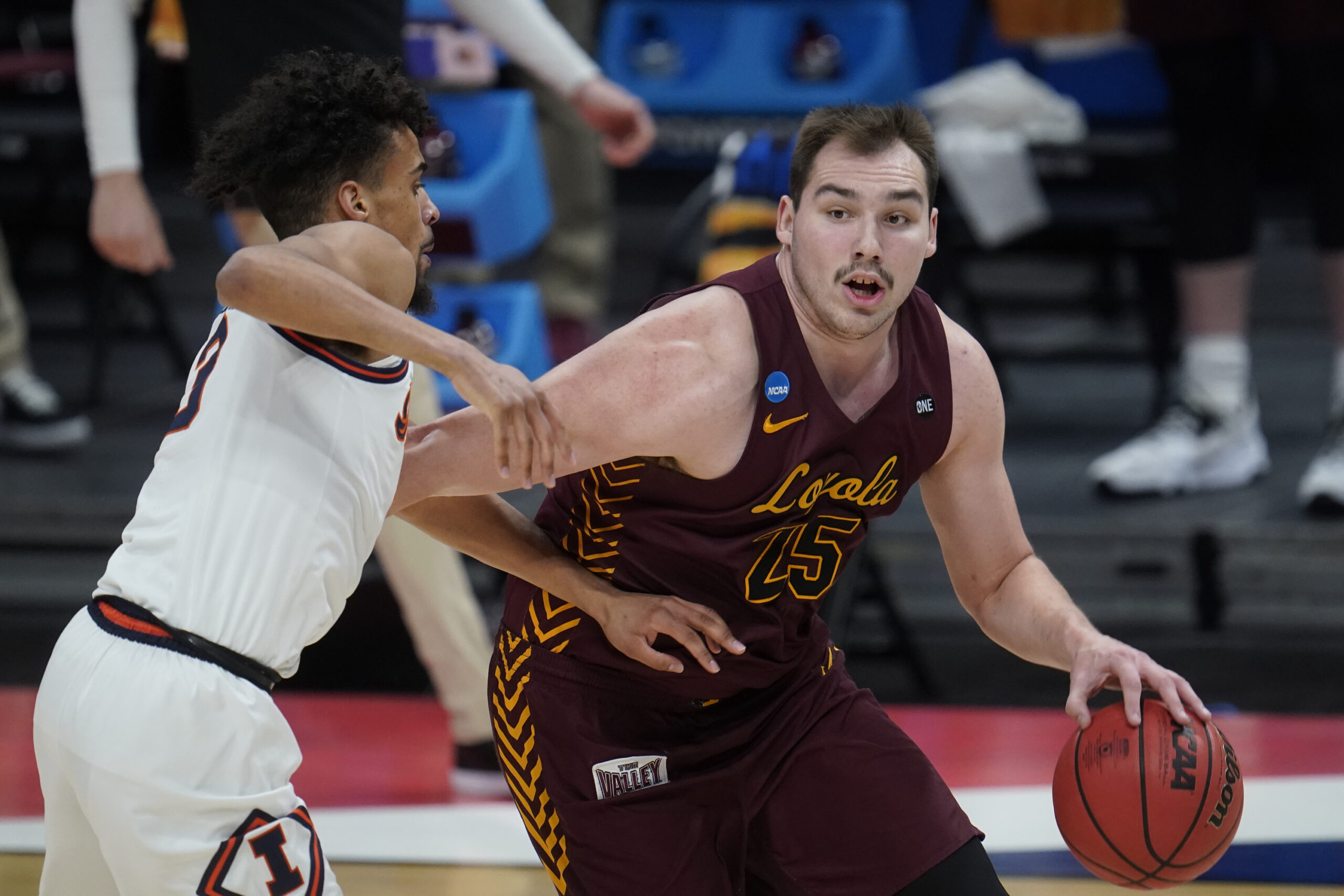 After what seems like an eternity without college basketball, we get back to the grind today with four Sweet Sixteen games. It should be an action-packed day of empty gyms, missed free throws, and most likely some tears. I know I’ll be having a couple of drinks and taking it all in. Now, let’s try to win some money while we do that.

Never did I think I’d be doing a write-up on Oral Roberts to cover a Sweet Sixteen game, but here we are. I tried to come up with reasons not to pick them today, but I couldn’t find enough. The spread is just too big for a team playing this well.

I’ve preached this a lot this year, and if you haven’t been listening, I’ll say it again – recent performance matters a lot in college basketball. And Oral Roberts is just on a heater right now. They’ve covered six games in a row and upset two solid teams in the process.

Tonight, they face another solid team in Arkansas. I like Arkansas; they put up a convincing win against Colgate, who a lot of people thought was a sexy sleeper. They also took care of business against a strong Texas Tech team in a tight one down the stretch. I just don’t know if they should be favored by 11.5 today.

If you’ve been watching Oral Roberts in the NCAA Tournament, and I hope you have, I’m sure you noticed either with your own eyeballs or because of the million graphics, but they like to shoot the three-ball. They led the NCAA in 3PM/game and were 8th in 3PA/game. They live and die by the three-pointer, and it has led them this far.

I personally don’t feel like defensive statistics against the three tell the best story. But it’s worth noting that Arkansas was just 238th in the nation in opponents’ 3PM/game. Now, they don’t play Oral Roberts every day, and I can guarantee you that they’ll be changing up their defensive strategy today, but the point is that Oral Roberts can do some damage if they get hot from beyond the arc, and that needs to be accounted for.

The reason this spread is so high is because Oral Roberts is concerning defensively, going up against one of the better offenses in college basketball. It does have the potential to go off the rails quickly, but teams who can shoot the three can stay in and game and always give you a chance to cover.

Their offense has been able to make up for their subpar defense through two games, and I’m banking on that happening again tonight.

I’ve been talking about this matchup all week and it’s time to put my money where my mouth is. I’m a straight-up believer in Loyola Chicago. They are gritty, they play hard, and they play their own style, which I love.

They match up against an Oregon State team today who has been damn impressive as well, I just think the clock strikes midnight on them today when they run into the Loyola Ramblers.

It’s the defense for me. They swarm you and make things extremely difficult, just ask Illinois. I don’t know if Oregon State has the offensive firepower to get it done in this one. They aren’t a bad offensive team; they just aren’t a great one. And it’s weird to be saying this, but I think you need to be a great offensive team to knock off Loyola Chicago right now.

The Ramblers have allowed no more than 60 points in either of their Tournament games so far. So in my mind, that’s the number we need them to get to offensively to win this one. They’ve hit 71 in each of their games so far, and while they are a defensively-driven team, they can fill it up on offense too.

If they win today, they’ll have a date with either Syracuse or Houston to get to the Final Four. Two other strong defensive teams, which would provide a fun matchup in the Elite Eight.

I’m riding with the Ramblers today. Plus, don’t you want to have Sister Jean on your side instead of rooting against her? That’s what I thought.