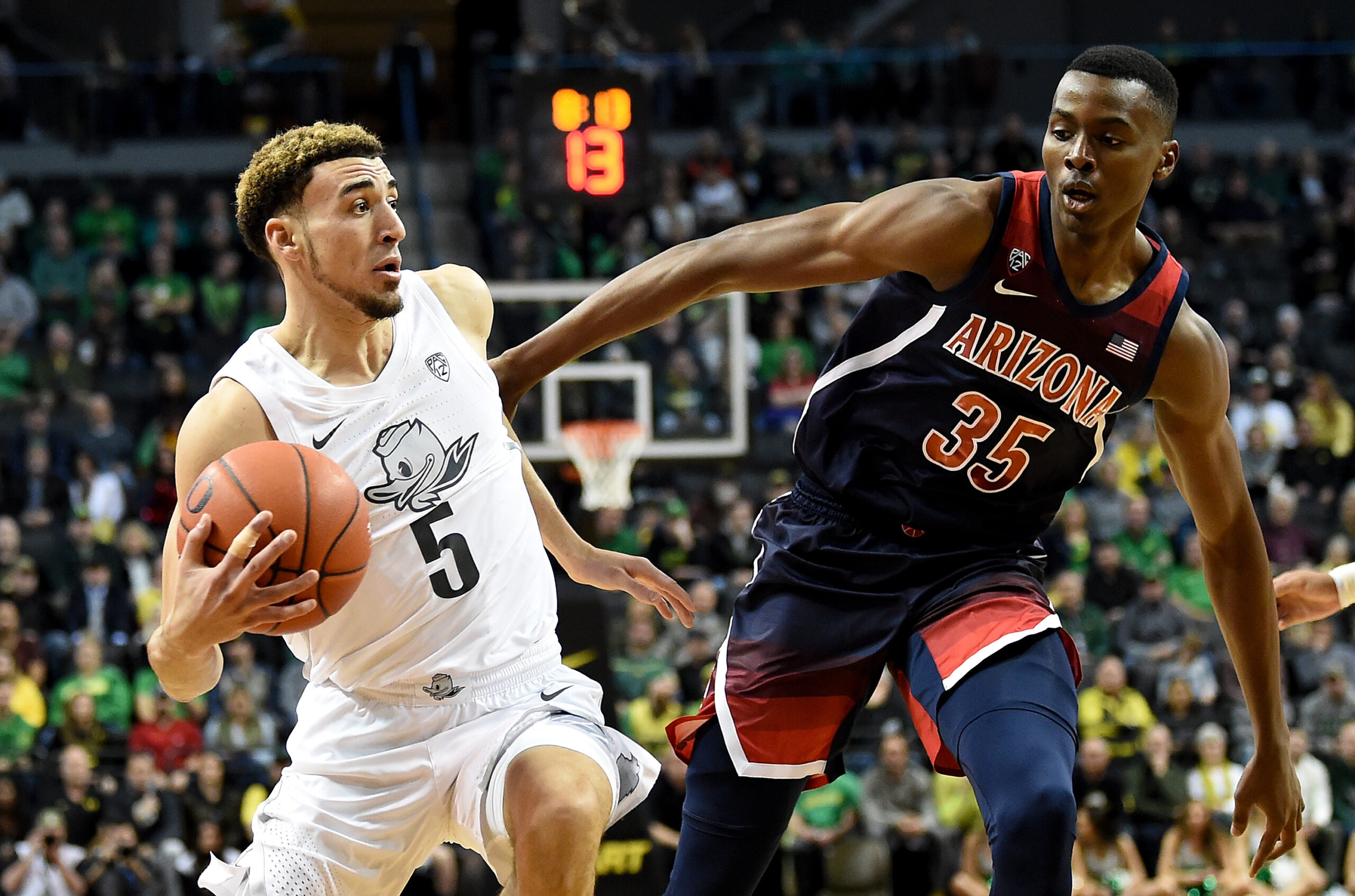 Sources close to The Odds Factory tell us that IT’S FREAKING MARCH NOW.

And you all know what that means... March Madness is here, and you need to be ready and prepared to dominate your brackets and pools.

A great, inexpensive way to start is by going to our website, clicking on the college basketball picks page, and putting money on our TomBox AI algorithm, which simulates each game 1,000 times to provide the most accurate projections. So here are the TomBox algorithm’s picks for tonight’s slate of games:

You’re not getting good odds here, but that happens when there’s a lopsided matchup in college sports. With UVA 15th in adjusted KenPom offense and projected by the TomBox algorithm to hold Miami to 35.7% shooting from the field, our model gives the Cavaliers an 88.4% chance to get the win tonight in Charlottesville.

TomBox simulations expect Virginia to cruise to a 68.7-51.8 victory over the Hurricanes, with Sam Hauser pouring in 23.9 points and 5.6 assists.

With time running out on the tournament hopes of Arizona, the Wildcats need a strong result in Eugene against the Oregon Ducks to impress the selection committee. While the TomBox algorithm doesn’t expect that to happen, giving the Ducks a 57.4% chance to secure the home win, we think Arizona is gonna keep things close.

The TomBox algorithm gives the Arizona Wildcats a 55.3% chance to cover the 4.5-point spread, with the Oregon Ducks projected to eke out a 69-66.5 win. The Wildcats should live at the three-point line, expected to make 10.8 triples on 38.6% shooting.

Of course, nobody’s saying that the 6-17 Huskers are good or are going to win this game. The TomBox algorithm gives Rutgers a 65.3% chance of bringing Nebraska’s Big Ten record down to a laughable 2-15. But just like the Pac-12 game we have on the spread, the great equalizer will be at the three-point line.

We’re certainly expecting a close Blue Blood ACC battle from Syracuse. But UNC has a 62.1% chance by our estimates to pull off the road win. However, the TomBox algorithm expects neither team to shoot better than 43% from the field in a 74.5-70.5 UNC victory. That projected score is under the 150.5 total, giving this result a 60.1% chance of hitting.

Of course, bedlam in any sport is fun and madness, and this game is expected to be no different. At this time, Oklahoma State is a 53.6% favorite to win at home over their archrival, with a projected 69.7-68.7 nail-biting score to boot. If the TomBox algorithm is right, which it usually is, then both teams not reaching 70 ensures a win for the under here. Our model gives the under a 57.9% chance of coming through here.

previous
Zach to the Rack NBA Picks For Monday 3/1/2021
next
Bubble Watch: The Indiana Hoosiers