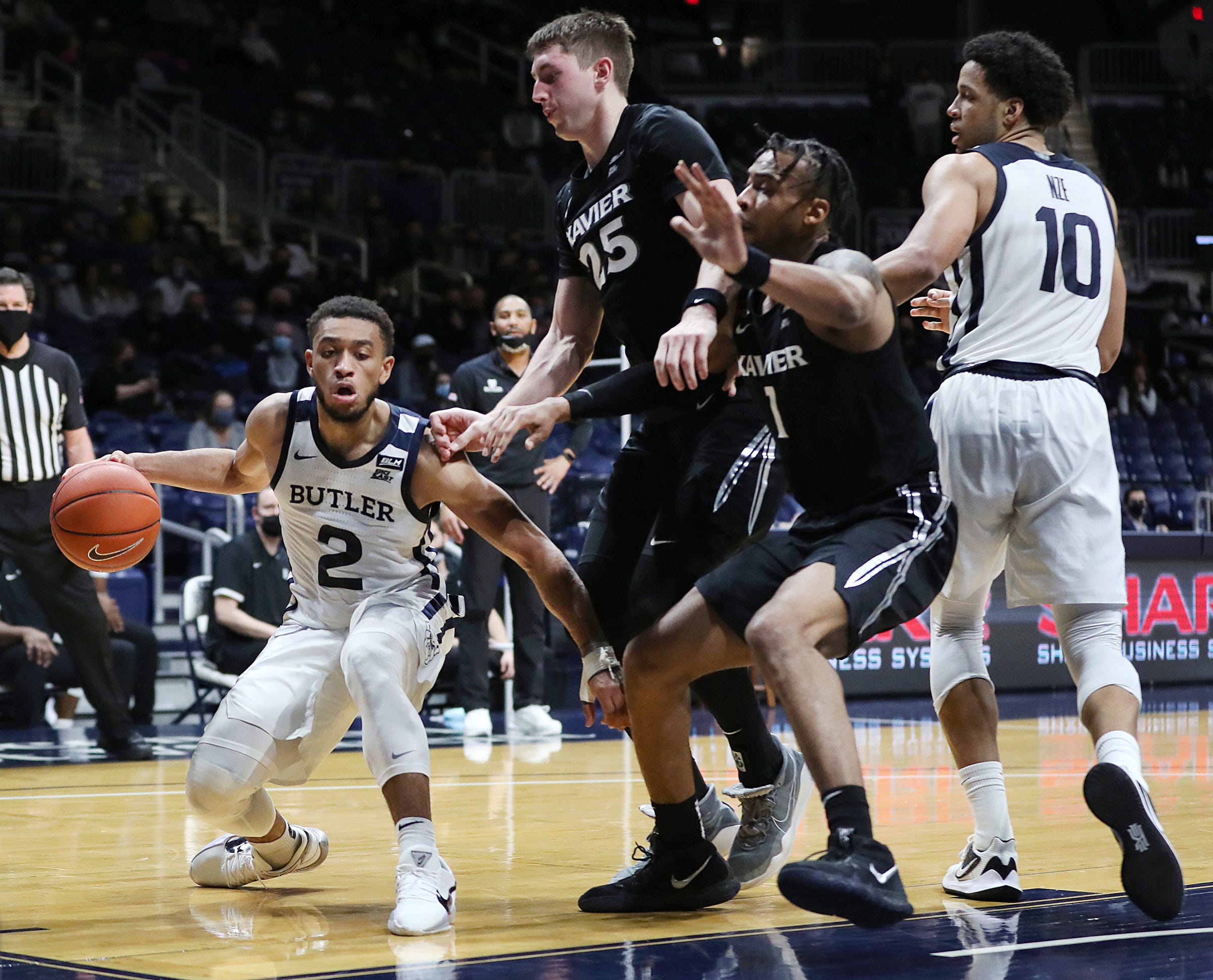 Ever have a case of the Mondays when nothing goes your way and you can’t catch a damn break? Apparently, this happens to algorithms as well, and the TomBox sports betting algorithm certainly experienced that to start the week.

But our AI technology is dusting itself off and is ready to dominate the start of major conferences diving into college basketball tournaments with some of the game’s biggest teams starting to enter the fray to either play their way in or improve seeding before Sunday’s selection show.

You degens know the drill by now. We’ll have one moneyline pick, two spread picks, and two over/under picks based on the TomBox algorithm’s most confident bets for today’s action.

Despite the 10-13 record and 7-12 mark in the Big Ten Conference, the TomBox algorithm gives PSU a 74.3% chance to win this game outright over Nebraska. Why? The Huskers are only expected to shoot 37.2% from the field, much lower than the Nittany Lions’ 45.1%. Penn State will also commit two fewer turnovers, helping lead to a projected 75.5-66.5 win to advance in the tourney. The Huskers have been a thorn in some teams' sides lately (just ask Rutgers), but it isn’t gonna happen tonight.

As the current last team in, according to Joe Lunardi’s ESPN bracketology, the Xavier Musketeers cannot afford a slip-up here against the Butler Bulldogs. But thankfully for its fans in the Cincinnati area, the TomBox algorithm predicts that X gon’ give it to ya. Thanks to making 9 three-pointers to Butler’s 3.9 and the turnover edge, the Musketeers have a 58.1% chance of covering the spread at Madison Square Garden. We’re projecting a 73-64 win to see Xavier through to advance their chances of making the field of 68.

Neither of these teams are good. But the game is gonna be on ESPN anyway, and now we’re giving you a reason to tune in! The two teams split the season series, with the road team winning both games. The total point differential in the matchups so far? One point.

The TomBox algorithm is giving TCU a 52.4% chance of winning the game outright, but it’s gonna be a nail-biter. There’s a projected 0.3 difference in total rebounds, 1.1 in turnovers, and an important 3.1 edge for Kansas State in total made three-pointers. With a projected 62.5-61.5 win for the Horned Frogs, we’re giving the Wildcats a 57.1% chance to cover the 3.5-point spread and make you a winner. It won’t be pretty, but you don’t get style points for big betting Ws.

With Kansas State expected to shoot just 35.5% from the field and ranked 242nd in the country in KenPom adjusted offense, we shouldn’t really be expecting any offensive fireworks here. TCU is ranked 119th in this category. KSU has hit the under in 17 of its 24 games this season, with TCU going under in 13 of 23. The TomBox algorithm gives this game a confident 57.3% chance of hitting the under.

The other Big 12 game tonight features the Sooners, who are the only ranked team playing on Wednesday. Iowa State is 2-21 and 0-18 in conference play for a reason. The Cyclones’ 228th-ranked offense is more of a gentle breeze than anything threatening. And with Oklahoma ranked 50th in defense, the TomBox algorithm is expecting a 73-64 victory. That 137 total won’t be enough for the over to hit, and we’re giving a 57% likelihood that the under prevails.