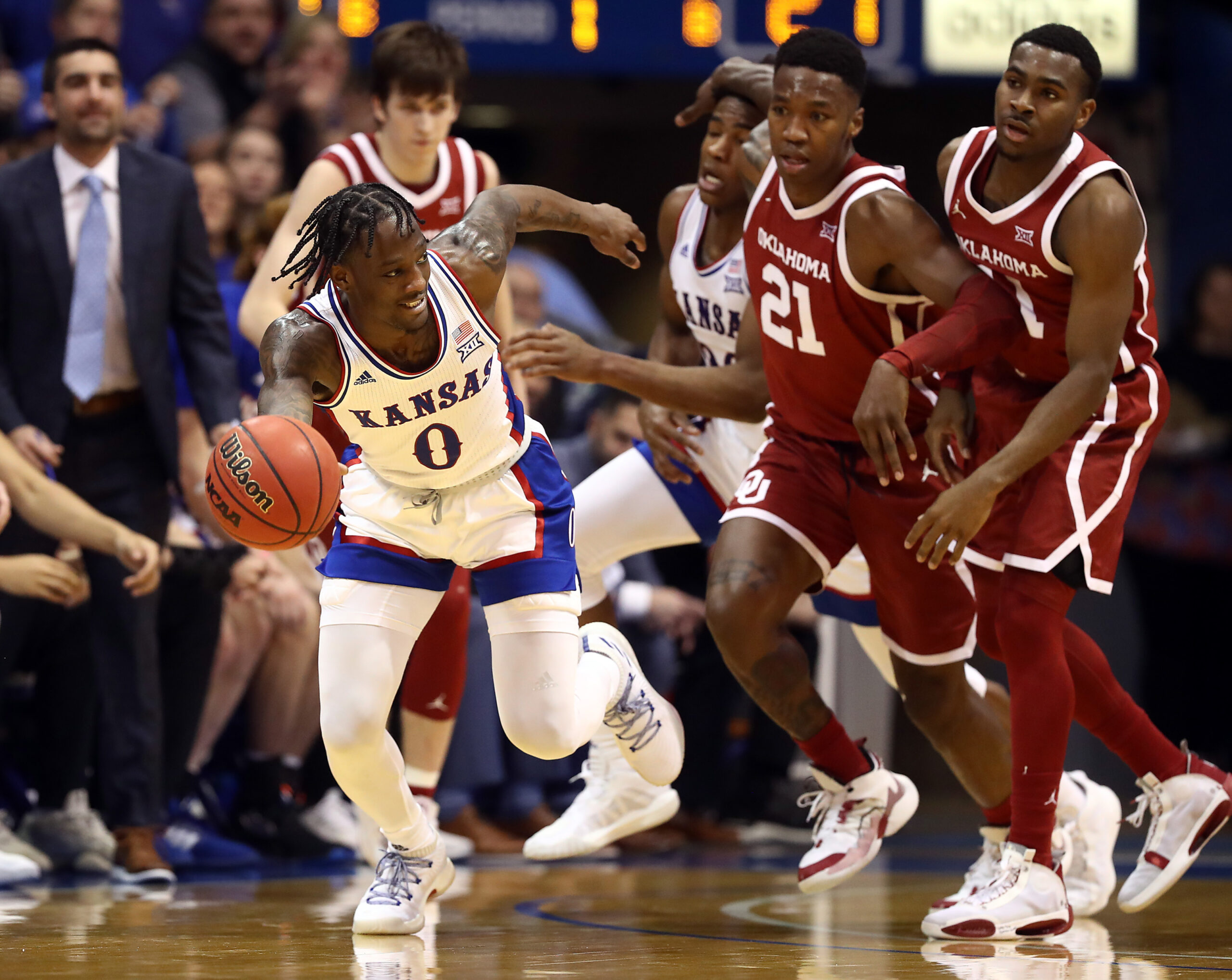 After a bounce-back 3-2 effort that would’ve been better had Oklahoma not forgotten how to play defense against a terrible Iowa State team, the TomBox algorithm is back on this Championship Week to bring you money-making college basketball picks that don’t rely on Congressional approval.

As always, every bet is from our AI algorithm, TomBox, which simulates each game thousands of times to bring you the most optimal and educated selections.

The Buffaloes are heavily favored in the final Pac-12 Tournament game of the day, and the TomBox algorithm knows that. We’re giving Colorado an 89.7% chance of beating a Cal team that’s 9-19 overall and 3-17 in conference play. Ranked 164th nationally in KenPom adjusted defense, the Golden Bears don’t have a good shot against Colorado’s 18th-ranked adjusted offense. A projected 72.7-56.8 win should end your betting day on a high note.

Earlier in the night in Las Vegas, UCLA faces a pesky Oregon State team that it beat just 57-52 earlier in the season. The Bruins should be in the field even with a loss to the Beavers. And the TomBox algorithm gives Mick Cronin’s team a 56.7% chance to come away with the win. But Oregon State is 14-10 ATS the season, and we project that to improve after losing to UCLA just 65.8-63.2, giving it a 59.6% chance to cover the spread.

We’re still mad at Oklahoma after the over hit against pathetic Iowa State. And we’re gonna take out our anger by betting against them. The Kansas Jayhawks’ 7th-ranked adjusted defense will keep the Oklahoma Sooners from advancing later in the Big 12 Tournament. (See what I did there?) The TomBox algorithm not only gives the Kansas Jayhawks a 63.9% chance to win but a 59.5% chance to win by at least three.

Despite being the team seeded worse here, the TomBox algorithm gives Texas Tech a 62.3% chance to pull the upset. With the Longhorns ranked 27th in KenPom adjusted offense and the Red Raiders close behind at 31st, you’d expect a high-scoring game. But unders have hit in 14 of Texas Tech’s 24 games. And that could be because the two teams’ adjusted defenses are even better, with Tech ranked 25th and Texas ranked 30th. We project Texas Tech to grab a 67.4-63.5 win, with the 130.9 total not quite reaching the over. The TomBox sports betting algorithm gives the under a 56.7% chance of hitting.

After knocking off Xavier last night and pissing TomBox off, our algorithm is out for some Jedi-style revenge on Butler. And since Butler is 162nd in KenPom offense, it only makes sense that the TomBox algorithm only has the Bulldogs scoring a limp 62. The Bluejays are 72.1% favorites, and we expect them to win 70-62, a few points shy of the over. We give the under a 56.2% chance of hitting here.

previous
Top Promotions For Indiana Bettors For Thursday 3/11/2021
next
Omnifantasy – What Is It?